Thousands of raids in Asia and Europe also resulted in the confiscation of computers and mobile phones connected to almost $465 million in bets.

“While most of us were watching the UEFA European Football Championship as simple fans, hundreds of specialized officers across 28 countries were targeting organized crime groups looking to earn millions from illegal gambling and related money laundering activities,” – an Interpol statement read.

Hong Kong police detained more than 800 suspects, “including the alleged kingpin of a triad-controlled bookmaking syndicate,” the statement said. 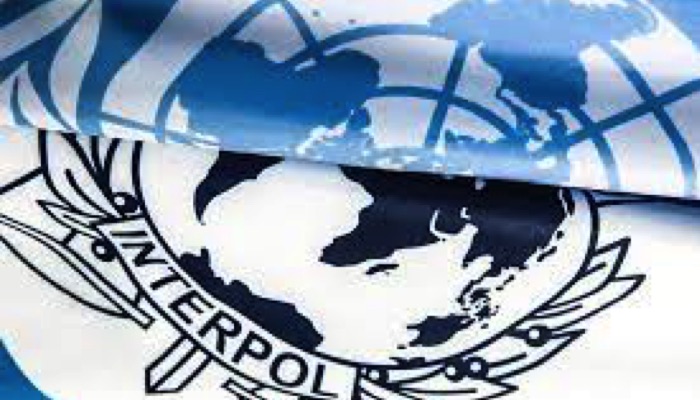 In what was described as one of Hong Kong’s most successful operations ever they seized $2.7 million in cash and records detailing hundreds of millions in bets.

In all, Interpol’s eight SOGA operations have led to more than 19,000 arrests, cash seizures of more than $63 million and the closure of over 4,000 illegal betting dens.