The new statistics from the Global mobile Suppliers Association (GSA) have revealed that Nigeria and 17 other countries in Africa already test 5G capability in the continent. The information gathered by Connecting Africa shows that in early February 2020, “there are 24 operators in 18 African countries that are evaluating, testing, trialing, deploying 5G,” and of those operators, eight “have deployed 5G into pre-commercial of commercial networks”.

Though the organization would not name the countries or operators, specifical information has it that at least three operators in South Africa have deployed pre-commercial or commercial networks –Vodacom, MTN, and Rain, as well as Telma in Madagascar. Already MTN has tested 5G in Nigeria, and Uganda Safaricom has trialed the technology in Kenya. While Gabon Telecom has tested its 5G network, even though Kenya has suspended its plan on the 5G network with Chinese giant tech company Huawei they are yet to make a statement behind the mobile 5G network’s suspension. 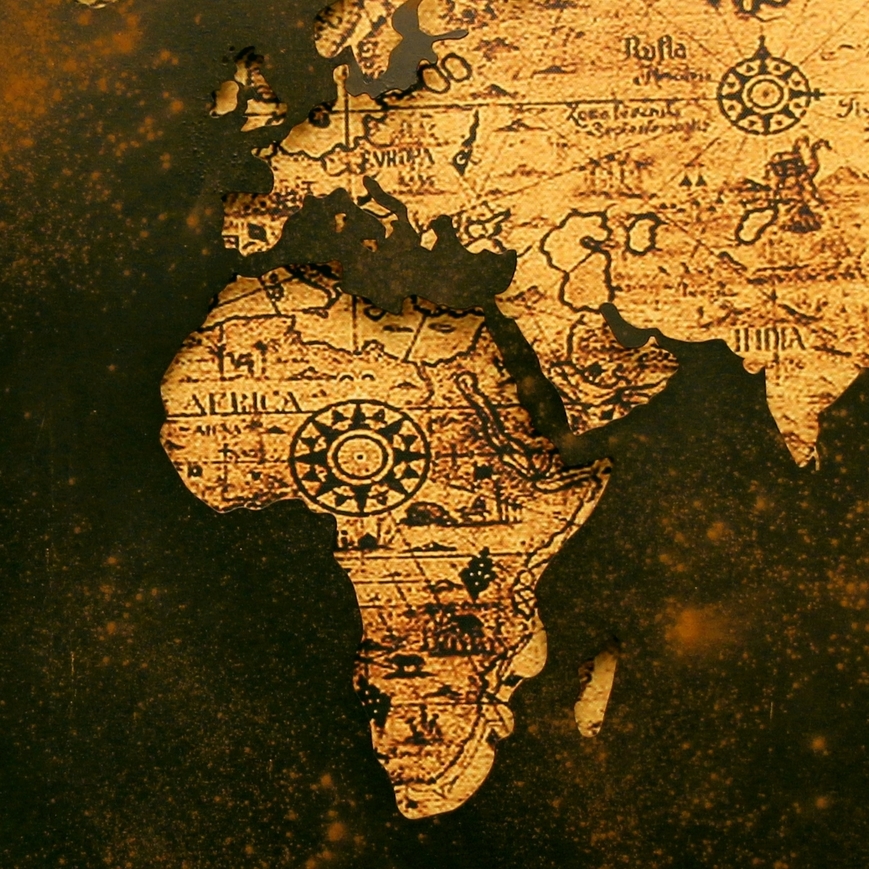 However, overall the GSA’s snapshot report says that 61 countries globally now have live 5G commercial networks as of the end of January 2021. The GSA recorded 144 commercial 5G networks worldwide, with more to come. They are around 413 operators in 131 countries who were also investing in 5G networks in tests, trials, pilots, and planned and actual deployments. Further, the number of announced 5G devices rose five percent in the first month of 2021. There are now 588 announced 5G devices, an increase of over 60 percent in the last six months. While these 588 announced devices, 62 percent are understood to be commercially available. This takes the total number of commercially available 5G devices to 365, representing a growth of 46.6 percent in the last three months.

In contrast, the deployment of 5G and trail in 18 African countries is, of course, a welcoming development for the African economies and industries such as entrepreneurs and businesses, including the e-commerce, Fintech space, health system. The Banking and the iGaming industries are no exception that will benefit from this move over the inevitable deployment of the 5G network made available for commercial use in Africa in the coming months. The impending 5G will aid the iGaming industry and serve betting enthusiasts to have robust internet access. At the same time, offer that excellent experience for punters to a live-stream sporting event on their favorite bookmakers’ platform for free and saving that cost of going to the view center to watch a football match. Unlike in most cases that player often experience poor internet service.

The imminent fifth-generation technology, 5G internet, will transform all industries and the iGaming industry, a billion-dollar industry today, likewise the e-commerce and the Fintech space in Africa. Even though the Covid-19 crisis as accelerated Africa’s digital space encouraging businesses and the African people to embrace tech and innovate their service to meet customers’ needs during the lockdown in Africa, the inevitable 5G for commercial use is coming at a perfect time for the continent.

SEC and Apex Bank Working to Regulate Cryptocurrencies in Nigeria, After the Initial Ban

NSoft on iGaming industry in Africa: Raising the stakes in Africa

What is most popular Betting Sports in Africa

Best wishes on Ramadan from E-PLAY