1xBet, a Russian bookmaker tied to many esports organizations, was declared bankrupt by the Dutch Supreme Court in the Netherlands.

The bookmaker has been accused of not honoring winnings, slowing down or preventing withdrawals, and misuse of funds on excessive advertising whilst struggling to make ends meet. While 1xBet had deep ties within the soccer world as the official partner of Barcelona and Paris Saint-Germain , it also became one of the leading sponsors of esports organizations and events throughout 2022.

Team Spirit, OG , and Tundra Esports, teams known for their Dota 2 operations, all shook hands with the Russian bookmaker in 2022 for lucrative sponsorship deals. Throughout their partnerships, 1xBet directly sponsored some of the content these clubs released . In addition to esports clubs, the company also worked with organizers like WePlay, while also putting together its own tournaments In 2021, 1xBet lost its license to operate in Russia. Though the creditors of 1xBet got louder over time, it didn’t hold back the bookmaker from expanding into new territories, and the bookies enjoyed a roaring 2022 in terms of partnerships.

With a booming affiliate program under its belt, 1xBet continued its global march, especially in India and Africa. While more users meant more revenue, 1xBet still had a past it was trying to run from. That past finally caught up to the bookmaker in the Netherlands, but it continues to push aggressive marketing strategies all around the world; they recently kicked off a Maserati Levante campaign in India.

Following the Dutch Supreme Court’s ruling, it’s unclear how the brands affiliated with 1xBet will be moving forward. Considering most esports and soccer orgs also work on content to push the bookmaker’s name, they may well reconsider their partnerships.

A History of Scandal

1XCorp, the owner of 1XBet, was declared bankrupt by a court in Curaçao last year. The company appealed to the Netherlands Supreme Court, which has jurisdiction over Curaçao, in an effort to protect itself against legal action.

The Foundation for Representation of Victims of Online Gaming filed a lawsuit on behalf of customers who claim ANG6 million (US$3.3 million) in winnings the company still owes them. In addition, it is believed that more than 200 customers are suing 1XBet in Russia after the company lost its license to operate there. Parlan, a Moscow-based legal firm, is reportedly leading that suit. 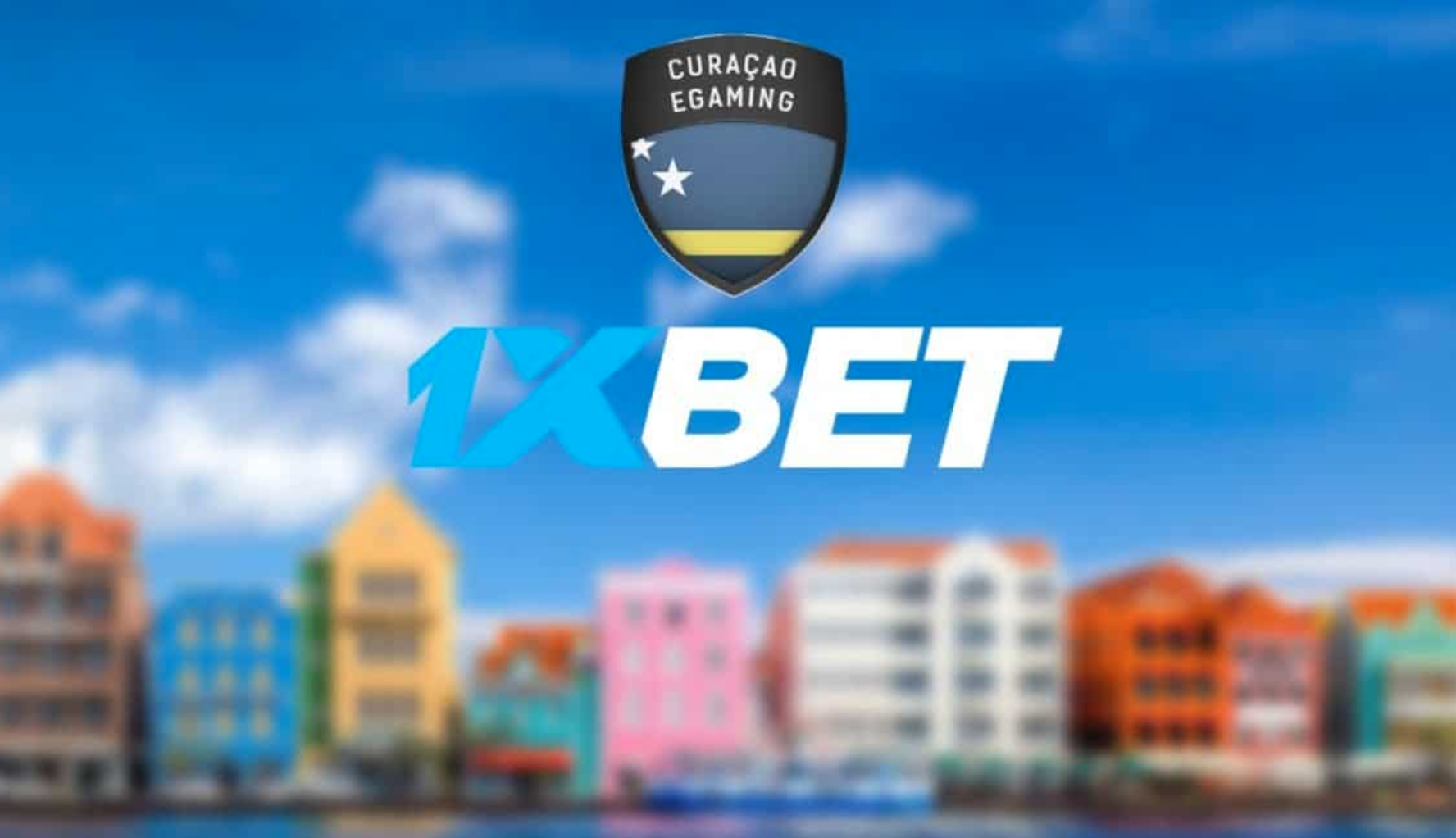 Three exiled Russians living in Cyprus are widely believed to be behind the company. Roman Semiokhin, Dmitry Kazorin, and Sergey Karshkov all have sordid pasts, but have never been held accountable for their actions.

Last December, Brazilian soccer pro Dani Alves, who has played for Barcelona and PSG, became its ambassador. That might soon end, as police in Barcelona arrested him last Friday. They received a complaint that he allegedly sexually assaulted a waitress in a bar.

In addition, 1xBet has signed sponsorship deals in South America and Africa. Primarily, the company seeks deals in countries where regulations are loose or nonexistent. It is also active in India, where the government has accused it of not paying taxes.