When you think of the latest mobile tech coming out, the mind tends to go to Silicon Valley in the U.S., or perhaps London, Japan or Germany, and you’d also naturally think of the mobile tech users mainly being from the same place.

However, when it comes to data usage, other countries start coming into the equation which is a little less expected. Thanks to several factors we’ll discuss later, the people of places like Brazil and India are picking up mobile data usage at an incredible rate, and it’s having a notable effect on the iGaming and crypto industries. 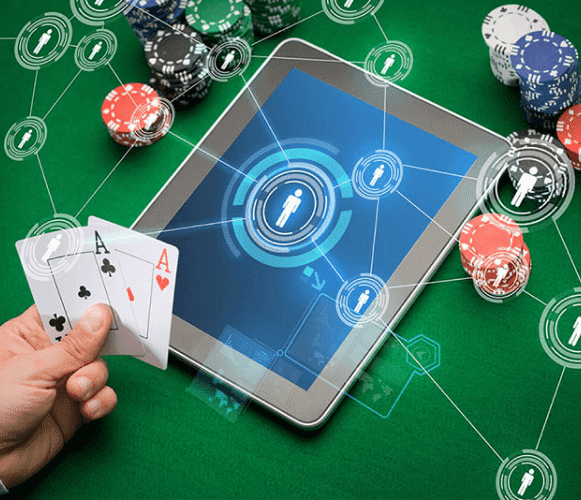 Online casinos and gambling sites have generally been most successful in countries with a strong wi-fi presence. The cost of data itself usually puts players off otherwise, not to mention the price of a smartphone.

Playing slots or online bingo at Paddy Power and other big sites with heavier data loads is now a possibility for players across the world. As the cost of mobile devices as well as 4G and 5G data prices drop, online gaming becomes more accessible. Strong wi-fi makes the gaming experience more worthwhile for players, who want to enjoy high-quality games like Paddy Power’s Lucky Pants Slingo, or the widely popular Deal or no Deal Bingo game.

In countries like Brazil or India data is often cheaper than the cost of wi-fi, and more convenient to use on the move. It helps as well that these major sites along with game developers are focused so heavily on optimising for mobile play and reducing data load.

It stands to reason that other areas with low data costs can follow. North Africa’s data costs have the lowest costs by region in the world so there’s potential there for millions more to join the global market. The massive region of Asia isn’t much higher on average either.

Virtually every line of thinking related to iGaming also applies to cryptocurrency in some way. One of crypto’s biggest selling points is its global reach, untied by any one particular country or institution outside of the currency itself.

Aside from 4G and 5G data networks bringing crypto out to virtually anyone in the world now, it also has the bonus of being extremely well-suited to mobile devices, with a massive number of exchanges conducted via mobile apps.

Around £100 billion of Bitcoin alone is traded every single day. A surprising fact to consider is that Bitcoin, which makes up over half of all owned cryptocurrencies, has India as its largest number of holders at over 100 million.

These facts, combined with India’s spot as the 4th cheapest data provider, paint a picture of the country as a potential crypto hub going forward, driven mostly by mobile users.

Will 5G Change The Market in the Future?

The rollout globally of 5G is still in progress and has been somewhat delayed. Taking our two major examples from earlier, Brazil saw its first 5G city in July, and thirteen cities in India followed suit as of October. The major increase in bandwidth naturally allows both iGaming and crypto developers a lot more leeway in the quality of their work, and we’d expect an even greater uptake of both as 5G spreads.