Bingo has been around in Africa for centuries and is having a glorious comeback with better online Bingo versions that are becoming everyone’s favorite. Playing Bingo can not only earn you real money but can also benefit your health.

There are several things you may not know, and luckily, we are here to enlighten you. First and foremost, it is good to note that one can only enjoy the health benefits if they gamble responsibly.

Playing Bingo is a good escape for most Africans who have to endure tough hustles daily. It’s indisputable that playing casino games can relieve some stress. We, however, advocate for responsible gambling. Punters ought to refrain from gambling activities if they are experiencing some sort of stress. Playing Bingo can be a great way for many Africans to rid themselves of stress from tough lifestyles. This is because playing Bingo has some benefits to a person’s psychological and physical health. You don’t need to be a doctor or a medical student to understand the incredible health benefits of playing Bingo. But first, you need to learn a few things about the game to see the connection between playing and your health. 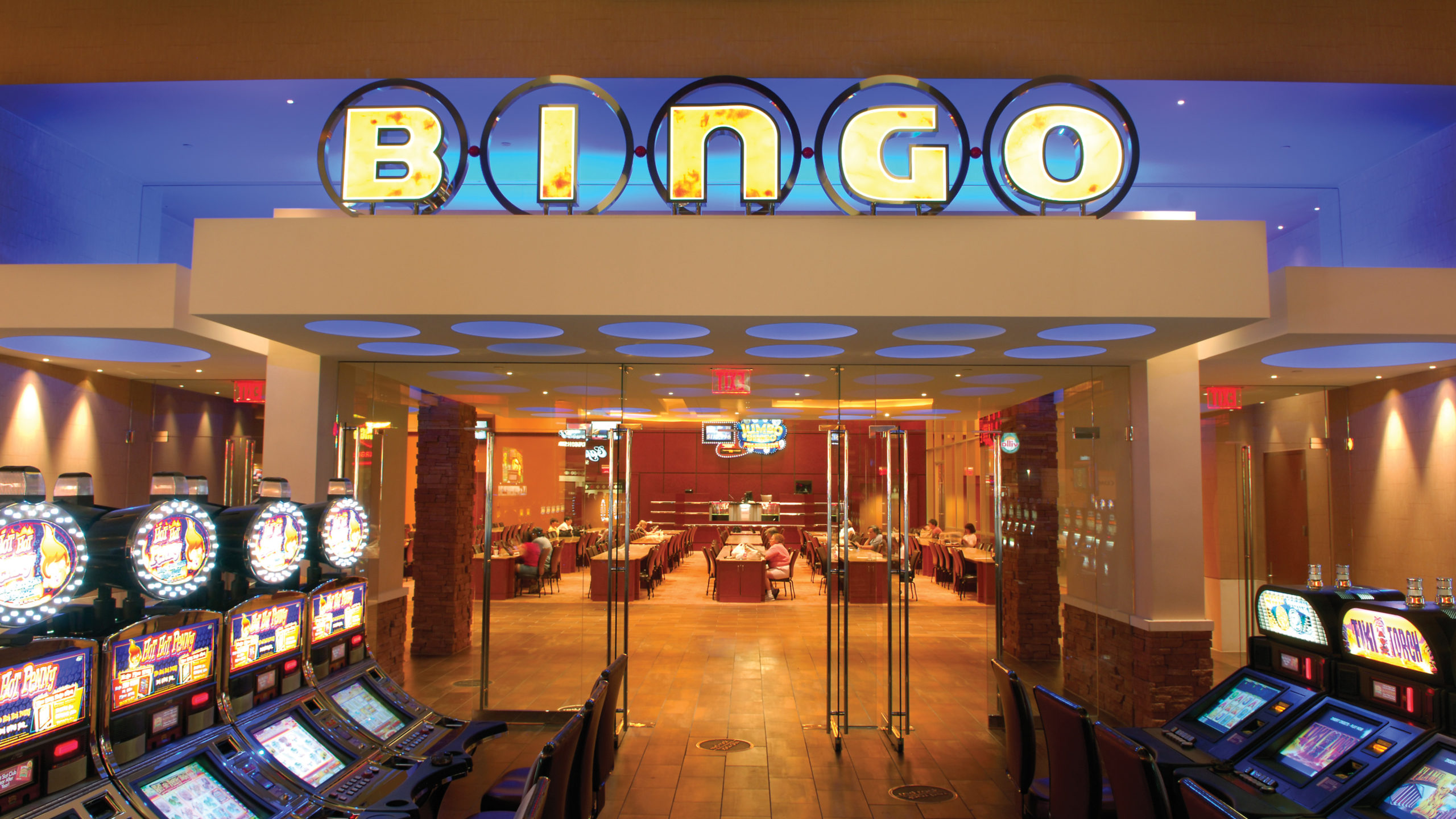 Bingo is a casino game similar to lotteries. You need to match a series of numbers with those called out by the caller, or the moderator. The person who matches the number first shout “bingo” and wins the prize. The difference between Bingo and lotteries is that the caller keeps reading out numbers until someone gets a match. In Africa, the game is especially, played during fundraisers for charity events where the proceeds get donated for goodwill.

Currently, there are online and offline games that are similar. You get a ticket with numbers, and all you need to do is get a match horizontally, vertically, or diagonally.

Playing Bingo needs you to pay attention and stay alert throughout the game. Getting distracted for a moment could cause you to lose a cash prize. Punters pay attention to the numbers on their screen or slip depending on the mode of playing they are using while listening to the caller read out numbers. Also, the player needs to check for the pattern the numbers are forming on their slip. The focus can improve one’s alertness and cognitive function over time.

It can improve your mood.

Bingo, like most casino games, is capable of improving someone’s mood. The thought of winning the prize, especially when the stake is high, triggers your brain to produce some chemicals such as serotonin. Most people experience an adrenalin rush as a result of the excitement. Serotonin is a happy hormone and if you can escape stress, sadness, and enjoy it for a while, go for it.

Similar to playing a skill game like chess, Bingo players can get improved head or eye-hand coordination. You have to search for the numbers called out on your slip and keep up with the high speed at which the caller reads them out. For this reason, most Bingo players develop the ability to scan through the tickets since they have less than a minute to locate a number. Some players have more than one slip, which means that their speed for dabbing the numbers needs to be double. Bingo might not be a skill game, but keeping up with the speed of marking multiple slips at the same time is one.

Offline Bingo is the best example of a social game. As mentioned earlier, the game is common during fundraisers, and it’s inevitable to have people gathered. Bingo players learn to socialize and have fun as they converge to listen to the numbers get called out. You can invite all your friends or colleagues to play Bingo and have fun trying to win the prize. Going into a Bingo hall is also an opportunity to meet new buddies. Experts in health advocate for such games that bring people together to avoid boredom and other health implications resulting from seclusion and stress.

Good for your physical health 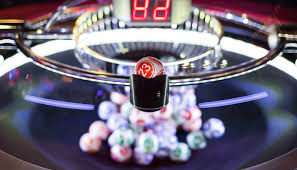 You might be wondering how Bingo, a sedentary game can improve your physical health, here is how. The traditional bingo game requires you to get out of the house and get to the Bingo hall from where you play the game. Moving around is healthier than sitting around all day. Also, when played responsibly, playing Bingo online can enhance your posture. Online Bingo players need to ensure that they don’t play for long periods to avoid straining their eyes.

Now that you have seen the health benefits of playing Bingo, you might want to check out some of these best Bingo sites for Africa 2021.
1. Rich Casino
2. Mansion Casino

There are numerous online bingo sites available locally. Be sure to find the best in your region. Africans have for a long time now enjoyed playing the traditional game from halls and land-based casinos. The latter is more sociable. With new features in online sites like live chats, players can engage their mates online as they play. 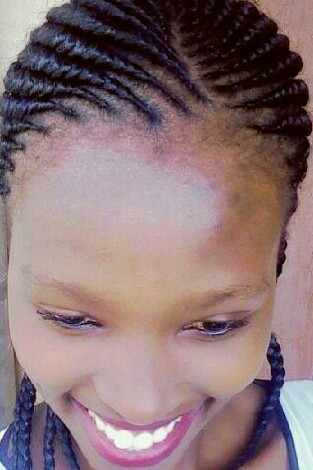 Mary Ngaruiya is a social planner and a sports lover. I have both the capacity and the passion to analyze sports, casino games, and peoples’ interactions in these spaces. Gambling has a pivotal role in the social, technological, and economical spheres of human lives, which I understand and acknowledge, therefore giving unbiased analysis on the same.