Most Africans use phones rather than Personal Computers (PCs) to access the internet, “This is partly because mobile connections are much cheaper and do not require the infrastructure that is needed for traditional desktop PCs with fixed-line internet connections.” Statista reports.

Why the popularity of WhatsApp among Internet Users in Africa

If there is one reason Africans love WhatsApp, it’s because they can use stickers to express their intent. These stickers show funny characters and reactions and add fun to conversations.

WhatsApp group function has made it indispensable for companies, schools, churches, associations, groups of friends and many others. Many African parents rely on information from these platforms and use it to share information.

Ever since WhatsApp introduced phone and video calls, many African find it easier and cheaper than airtime. You can talk for hours with someone and not spend so much money – except for your data. In the long run, using WhatsApp for phone calls is way cheaper.

Have you ever noticed how you’ll search for something, and Instagram will bring up accounts with such a topic? Most apps harness a lot of user information and data, but WhatsApp keeps your information 100% private.

Also, strangers cannot access your WhatsApp except if they have your phone number. When they tried to change their privacy policy in 2021, many of their users switched to a similar social network, Telegram, and they didn’t later follow through with the updates. 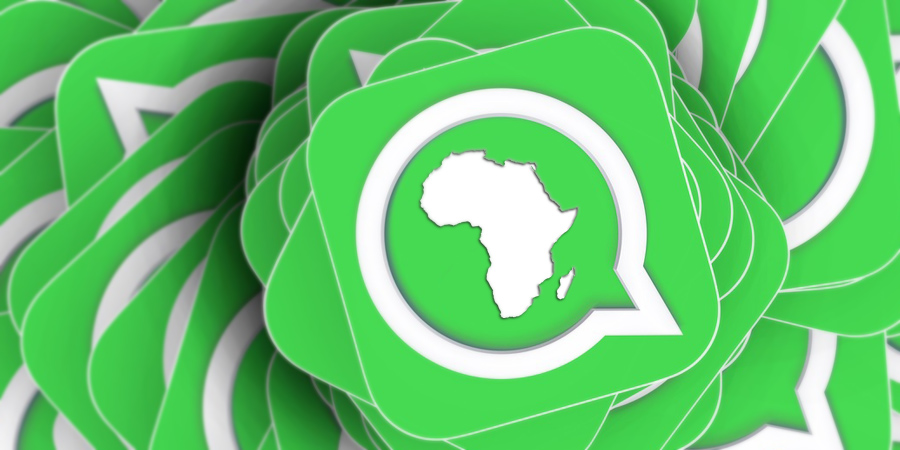 WhatsApp just announced some new updates, like introducing new privacy features that let users leave group chats without notifying others. Also, the latest update will let users select who can and can’t see when they’re online, allowing people to check WhatsApp without their friends and family knowing when they’re active on the app.

WhatsApp is now testing a feature that will allow users to block people from screenshotting these temporary messages, although there is currently no set timeline for when this feature will be rolled out to users.

Meta’s CEO, Mark Zuckerberg, said in a statement shared on Facebook that the new updates were part of an attempt to build “new ways to protect your messages and keep them as private and secure as face-to-face conversations.”

As of 2021, WhatsApp had more than 2 billion users, according to the statistics website Think Impact.

The social media app has been a part of Meta since 2014, when the company acquired it for $19 billion, Insider reported.