There have been so many debates regarding the future of online gambling in Africa; some section thinks the region won’t reach its full potential if African countries did not properly regulate and legalize online gambling.

In contrast, the other debate is the retail betting why it is still the favourite choice for punters in the continent in this report we take a critical look at some of the challenges. At the same time, while bettors still prefer retail betting and how Covid-19 pandemic could influence the legislation of online gambling in most of the African countries. 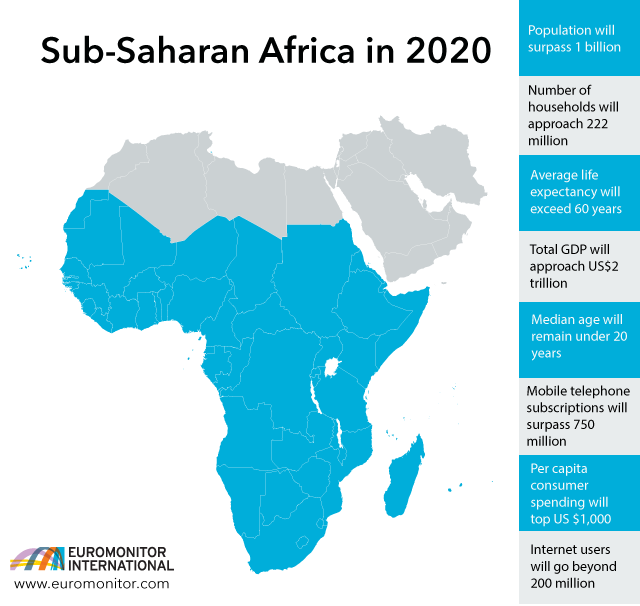 In total, 3.7 billion people have no internet access; the majority of people are in poorer countries. Africa has the highest numbers of people living without the internet. Less than one in four people in Africa access the internet the region as the lowest internet penetration rate with 39.3% across the globe according to Internet World Stats. While the reach of the internet mainly via mobile has expanded significantly in recent years, there is still a coverage gap of 800 million people who live in areas that are not covered by networks. At the end of 2018, 44% of the world’s uncovered population was in sub-Saharan Africa, according to the UN. Therefore there is a substantial offline gap in the region especially in Africa majority of the bettors in the area are the ordinary common man that lack internet access one of the reason while betting in the shop is still the most preferred choice for punters.

Even for those that have internet access, it is quite expensive for the average African to purchase data. In sub-Saharan Africa, one gigabit (GB) of data is costly that costs nearly 40% of the average monthly wage. In which 85% of the African population live on less than $5.50 a day according to the World Bank. Small wonder, then that most find themselves cut off by the digital divide, with regards to punters who is not just gambling all for the sake of entertainment but the drive to win is all they crave for at the same time while the majority of them are low-income people.

The cost of smartphones is still too high for some populations in the region; despite the significant mobile phone penetration in the region in recent year. There is still a massive gap in the area of over 1.2 billion people compared to the 641 million unique mobile phone users in 2018, according to GSMA that owned a mobile device.

3. Lack of digital skills and literacy

The top barrier to mobile internet use in low-and middle-income countries as well as a critical issue in developing countries, the remaining unconnected population in the region is disproportionately illiterate or has low levels of literacy. In which the proportion of this figure indicate that substantial numbers of bettors are in this category. The digital transformation of our societies brings more opportunities for the connected but makes digital illiteracy the new frontier of inclusion. 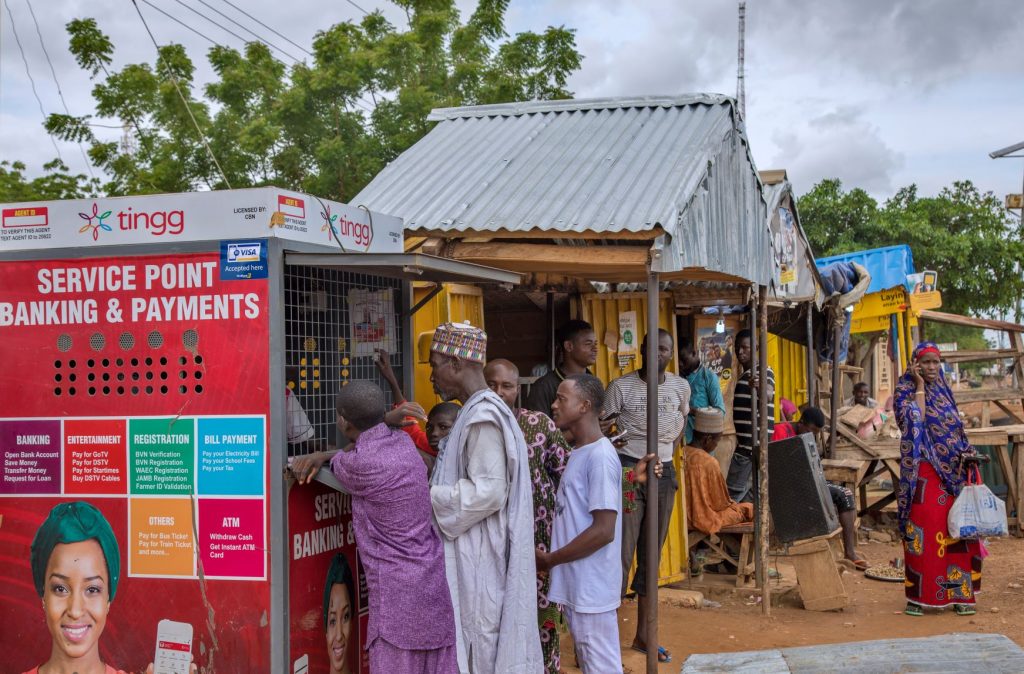 There are still a few countries in the region that has legalized online gambling, even the so-called the three most significant gambling industry in Africa. A case study South Africa till date still haven’t yet to strike a balance to legalize the online gambling sector in the country entirely. For instance, it is illegal for casino operators to offer online casino games to punters, while in Nigeria; it is illegal to offer online casino games to punters. Perhaps there are only a few countries like Tanzania, Kenya and Comoros, that has fully legalized online gambling in the region. In which much of the other African countries still finding their feet to regulate and legalize the gaming sector properly, indeed Africa is still a decade behind to fully harness this sector.

Africa, the region of over 1.2 billion people, is known to have a substantial digital divide unlike in Europe, Asia and America, where there is massive globalization of digital inclusion. Practically the majority of the African countries in the region still practise the 19th-century system in the areas of handling their economic sector. In contrast, several countries in the region still use manual approaches to running the commercial industry. However, in recent time due to the Covid-19 pandemic outbreak that as upended the global economy countries with advance technology, still are offering digital service to its citizens as people have been quarantined in their homes. Whereas some African countries it has been a total shutdown which there is lack of digitalization in most of the sectors of the economy. However, some African leaders as shown commitment of closing the gap of digital inclusion in their respective countries, the reports coming out from Rwanda president Paul Kagame echoed that Africa is learning from this pandemic that we will look at the areas of each sector that needs digitalization after when the whole issues surrounding the pandemic outbreak as subsidize. Also, another country is South Africa; there is a possibility that online gambling could be legalized in the foreseeable future due to Covid-19 pandemic.

Well looking at things concerning the region is still behind in these critical areas despite the digital significance inclusion it as experienced in recent years with much needed to achieve to breach the gap of digital inclusion in Africa. Hopefully, we are hopeful with the covid-19 pandemic that as upended the global economy, I firmly believed African leaders could learn from the epidemic to look at the essential areas in the economic. In this regards, there is the possibility that the pandemic could fast-track how African relate to global digitalization.