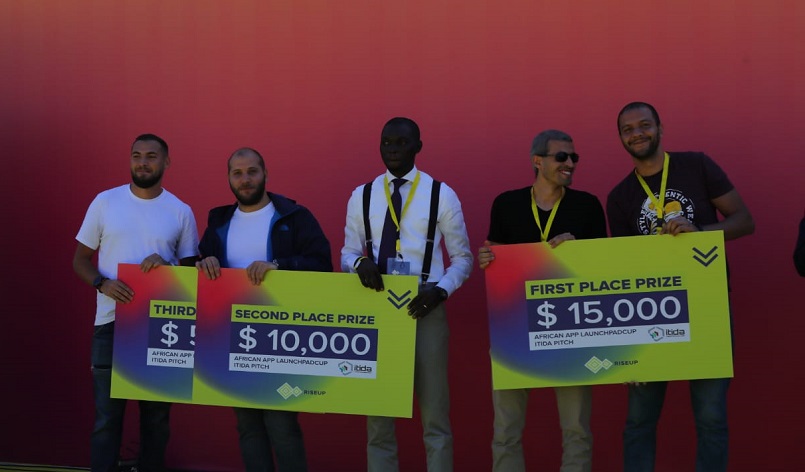 Six North African startups have been named winners of the African App Launchpad Cup in Cairo, sharing US$60,000 in grant funding.

The competition was open for startups in gaming and app development from 19 African countries, with the winners announced at the recent RiseUp Summit in Cairo. Six startups shared a total of US$60,000 in cash prizes divided per each track, chosen from a group of 28 finalists.

In the gaming track the winners were all Egyptian. Agora won the first prize of US$15,000, Alkottab Game Studio walked away with US$10,000 for the second prize, and Arcanium Studios came third and won US$5,000.

For the application development track, Bouita from Algeria won the first grant prize US$15,000, while the second and the third prize were equally shared between Find Me Football from Egypt and 247Medic from Nigeria, winning US$7,500 each.

“We were impressed with the innovative ideas across diverse industries such as health, sports, and tourism. There were a lot of creative ideas whether from Nigeria, Algeria, Egypt. We would like to thank Egypt for hosting its first of a kind competition in Africa and praise the government’s role in supporting entrepreneurship across Africa,”

The selected startups got a chance to join an accelerator program and were granted exhibition spaces during RiseUp Summit, in addition to certified training grants for all teams through the African App Launchpad. 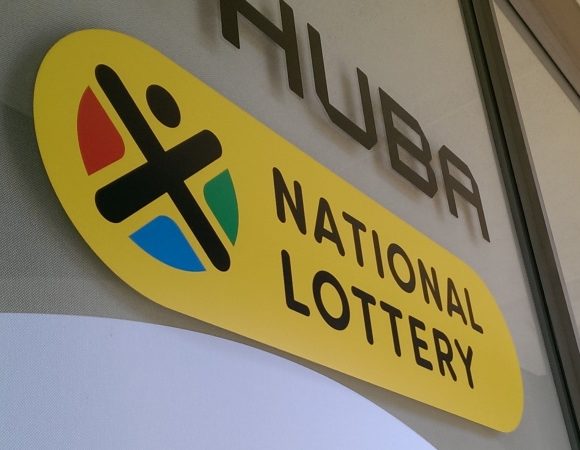 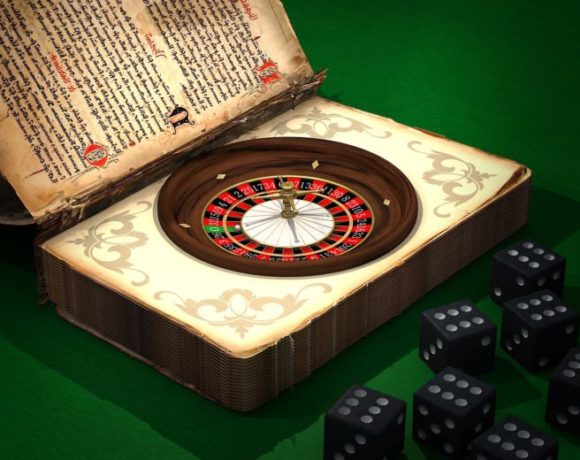 The history of gambling in Africa 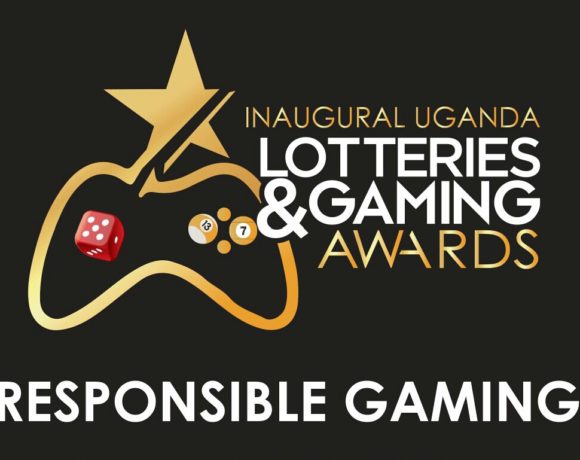 Uganda – Funds required to monitor lotteries and gaming board