SportPesa and Betin controlled up to 85% of the betting industry in Kenya before they closed shop in September 2019. Their licenses were withdrawn by the government which accused them of not complying with taxation regimes.

Betting firms were also accused of promoting moral decay and fueling money laundering. However, despite the claims made by the state against the sector, the BCLB has been issuing permits to several new players. Section of observers claim the taxation regime might have been used to crash the monopoly of the two stakeholders. It is almost one year since two sports betting firms that controlled up to 85% of the betting industry closed shop in Kenya.

Closure of SportPesa and Betin in September 2019 followed a protracted tax dispute between the state and gaming sites that saw a section of punters lose their money in their sporting wallets.

Thousands of jobs that were dependent on the two firms were also lost and local sporting clubs lost sponsorship from SportPesa, Betin and other companies that closed shop. Among bookmakers that stoped their operations in Kenya include Betpawa, Elitebet, Premierbet and Cysabet. 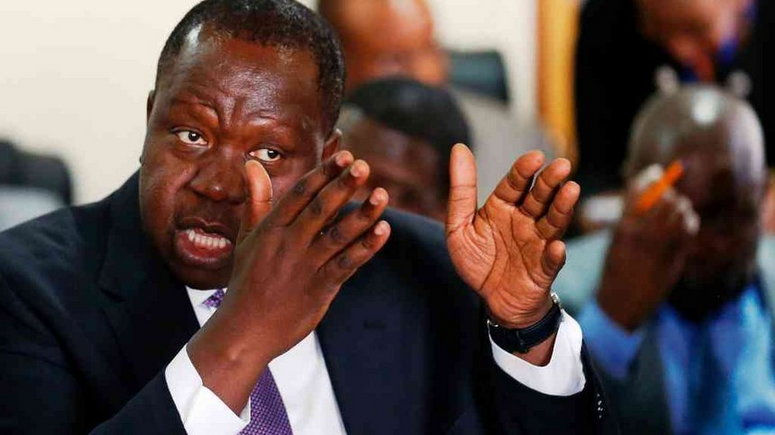 Apart from the tax remittance conflict, the Interior Ministry which spearheaded a crackdown against unlicensed gambling firms blamed the companies of what it termed as contributing to moral decay and money laundering. Ironically, even after the duo left the scene, it is worth noting that the government, through the Betting Control and Licencing Board (BCLB), has continued to issue permits to new players.

This has pushed the number of bookmakers currently active in the country past 30. The new developments in the betting sector, however, seem to rise eyebrows if claims by the CS Fred Matiang’i-led ministry that gambling was destroying morals are anything to go by. If this was true, then it may certainly prompt one to question why the government was still registering new members.

Another argument that also seems to be begging for answers is if the taxation regime was made very punitive to kick away SportPesa and Betin to pave the way for new sign-ins. Among notable new sign-ins include Flooks, Triple5 Bet, Bet254, 22bet and Palms Bet. Before their exit, Sportpesa and Betin had decried an “exploitative double taxation regime” which they said had made their business unattractive. 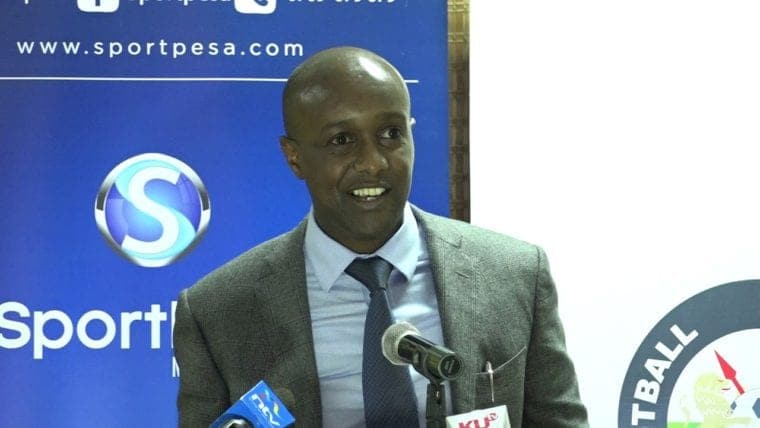 By then, the taxman had imposed a 20% excise duty on bets. According to SportPesa CEO Ronald Karauri, charging Excise Duty on stakes resulted to taxing already taxed funds at every level staked while in reality the excise duty was charged at the point of depositing and staking by the player. Karauri stated that the taxes drove away punters to foreign betting sites not licensed by BCLB which offered higher returns.

Earlier, Betin had moved to court and won a case against KRA after a ruling that directed the taxman to only tax the positive difference between the gamer’s stake and winnings within a month but not gross earnings. The government, however, did not immediately comply with the verdict. According to observers, phasing out of the tax may set the stage for a comeback of Sportpesa and Betin who were driven away by heavy taxes.

Senator Orengo blames Uhuru for divisive revenue sharing debate On June 24, SportPesa said it was still waiting to get clearance from the BCLB which if granted, may see them return. “We are waiting to get the license from BCLB that will allow us to resume our operations in Kenya. Once we have any new developments we shall communicate through our official communication channels,” SportPesa responded to a tweep who sought to know their position after the government dropped the 20% excise tax.