Africa has been home to a variety of betting and gaming activities. Lotteries are just one of the many forms of gambling practised in Africa. Besides National Lotteries conducted by individual countries, sports betting and casinos take a more significant percentage of the gambling citizenry in Africa.

Some African countries have embraced lotteries, and this is evident in the fact that some of them are National Lotteries organized and regulated by individual governments. Some governments, however, have not endorsed lotteries in their countries, making it illegal. 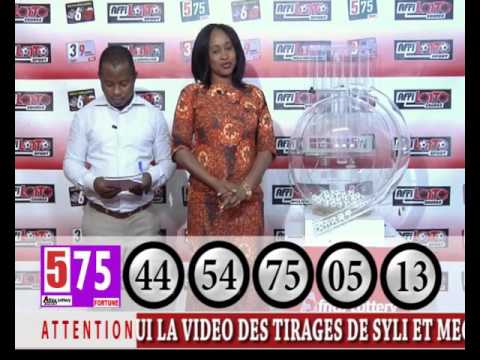 The countries in Africa where lotteries have been endorsed include South Africa, Kenya, Uganda, Mauritius, Algeria, and Nigeria to mention just a few. At least 10 African countries have National lotteries. Like any other form of gambling, lotteries are regulated by the law of each individual country, and these laws might differ but serve the same purpose. For instance, according to the Lotteries Act of South Africa, all lotteries are illegal unless they comply with the stipulated guidelines by the Act. To protect the citizens from fraud, the Lotteries Act also sees to it that no tickets are sold for any amounts exceeding a specific price set by the government. In a country like Kenya, lotteries are regulated by the Betting Control and Licensing Board, which issues licenses to local operators. These laws help protect gamers while monitoring the conduct of licensed sites. The legal age for gambling in lotteries is 18 years in most countries, and minors are not allowed to buy lottery tickets. This is to ensure that underage gambling is prohibited entirely.

What exactly is a Lottery?

A lottery is a game of chance that involves winning prizes from numbers or slots drawn randomly. As a lottery player, you get to buy your ticket for the draw either in print or an electronic ticket from your computer or phone which you produce to claim your price, in case you win.

Lotteries exist in different categories and different levels as permitted by the government in question. For instance, in South Africa, the lotteries act has allowed the following lotteries:

Society lotteries
These are lotteries organized for non-commercial purposes within society. For a lottery to be permitted and classified as non-commercial, it has to be to support cultural activities and charity.

National lotteries
The government runs these lotteries, and the proceeds can be used for purposes such as expenditure that the state may incur.

What Winning a Lottery Entails 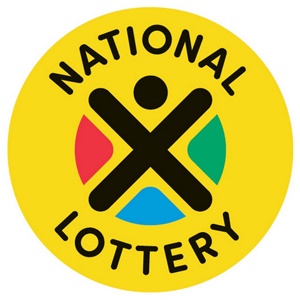 For a gambler to win in a lottery, they ought to have matched all the 6 numbers in their tickets. Usually, the numbers are between 1 and 49. The jackpot is the prime prize for the lottery although the probability of matching all the 6 numbers is generally very low. Some lotteries will have price from 4 numbers matched. For instance, in Kenya, the Lotto lottery gives a variety of prizes for winners drawn from those who matched 4 of the 6 numbers plus a Powerball which is usually a number between 0 and 9. The probability of winning reduces with the increase in the number of balls expected to be matched.

The Most Popular Lotteries in Africa

Africa, like other continents, has a large gambling community that is the major attraction for operators who are yearning to run lotteries in this continent. The two well-known lotteries in Africa are the Powerball and the Lotto.

Twelve people have become multi-millionaires in the Lotto

Come and let’s do business in Ghana

The Cape Town player has a Lotto R86 million coupon