The strategic multi-year partnership will amplify both brands in key territories around the world, giving the Betway SA20 a global footprint in its inaugural year. SA20 joins Betway’s enviable sponsorship portfolio that includes agreements with Cricket South Africa and Cricket West Indies.

The Super Group-owned brand also have a brand ambassador agreement with globally renowned voice of the game, Kevin Pietersen, who regularly writes a column on the Betway Insider; the brand’s editorial hub.

With the end goal of being South Africa’s No 1 sport and entertainment brand, Betway SA20 has ambitions to be the biggest cricket league in the world outside of India and aims to inspire a new generation of players and fans.

The agreement comes as the excitement continues to build for the tournament before the first ball is bowled between MI Cape Town and Paarl Royals at Newlands on January 10.

“It’s a great privilege for Betway to become the title sponsor of the inaugural Betway SA20 as we continue to position ourselves as a market leader with our cricket offering on our sportsbook. With the competition drawing attention from all corners of the world and with the huge excitement building for the launch of the tournament, we are delighted to see the Betway brand continue to showcase its long-standing commitment to the sport with another top-tier sponsorship.”

Graeme Smith, Betway SA20 League Commissioner, said: “This is another significant milestone for us as we welcome Betway to our growing list of invested partners.

“They are a global brand with a passionate interest in cricket around the world and we look forward to seeing the Betway SA20 scale new markets and audiences globally.” 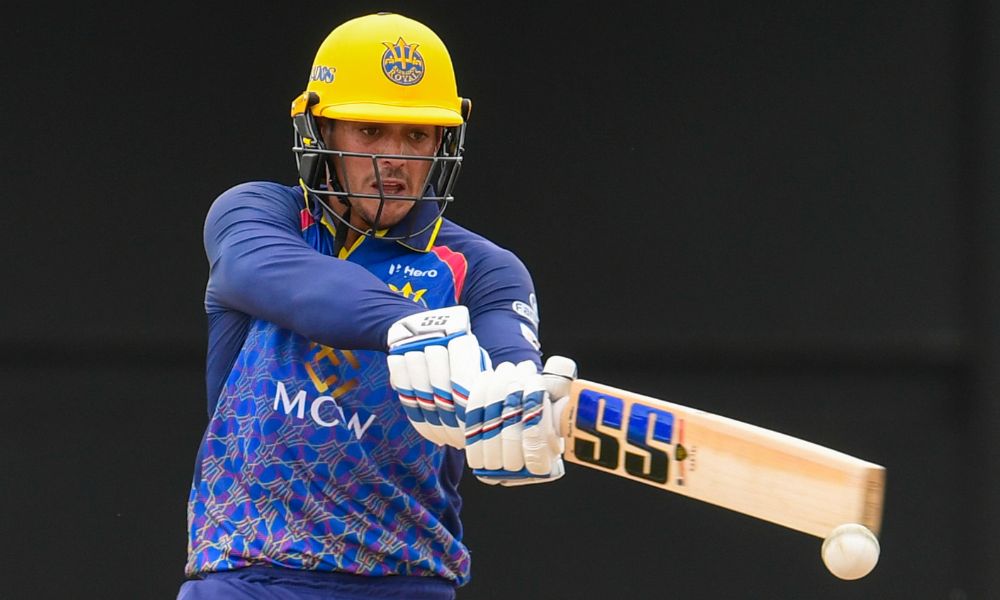 The Grand Final is set for the Wanderers in Johannesburg on February 11, where the inaugural Betway SA20 champions will be crowned. Some of the world’s best T20 players will be on show including the World Cup-winning stars, Jos Buttler, Adil Rashid, Eoin Morgan and the Proteas’ world class talent.

The tournament will be contested by teams linked with famed IPL franchises and has already wrapped up a 10-year broadcast agreement with ViacomSports 18 in India; one of the country’s premium sports networks.