Africa is a very mixed continent in terms of economic and social development. For many reasons, Africa remains a target for numerous operators and in the coming years, this trend will be noticeable. In Africa, the South African market generates the biggest turnover.

The reasons for this are properly regulated market, as well as necessary internet and mobile infrastructure. Nigeria, as the most populated African country, is already experiencing transition from significant retail markets towards online market.

Interestingly enough, a recent study found that an estimated 60 million Nigerian residents aged 18-40 are active sport bettors, with each gambling an average of $15 per day. According to PriceWatercopers (PWC) those two markets along with Kenya will worth approximately $37 billion dollars in 2018.

Africa’s fast growing population, which is estimated to reach 1.7 billion in 2030, presents a bread basket for betting operators who are willing to capitalize on the numerous opportunities that present themselves across the Africa continent.

Of course, Africa has its fair share of challenges and we can’t overlook the fact that doing business on the continent doesn’t come without risk, including political and economic instabilities, infrastructure gaps, lack of established regulations and geographical intricacies.

However, investment in infrastructure has escalated significantly across the continent over the recent past, which has resulted in technology becoming more readily available to masses of populations. This is rapidly changing the face of the continent. A good example of this is the existence of 120 million active mobile money accounts, which makes up more than 50% of the global market.

Within the next five years, 20 African economies are expected to expand at an average rate of 5% or higher, compared to the 3.6% estimated for the global economy as a whole. This makes it a market that simply can’t be ignored. Africa is a sport-passionate continent, with a big focus on football. A youthful population of football-crazy fans has given rise to a sports betting boom across most sub- Saharan countries. 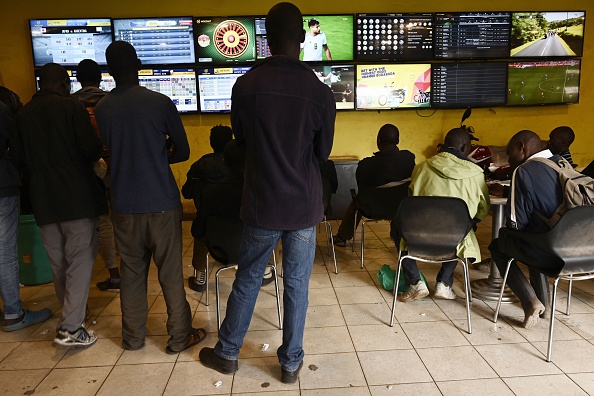 Africa is a pretty unregulated market in terms of license. Many countries have regulated land-based sport betting while online sports betting still remains unregulated which opens the door for many sports betting operators. As previously stated, South Africa has completely regulated Online Sport Betting Industry. In 2012, Kenya regulated this field by revising its Betting, Lotteries and Gambling Act. Gambia expressly prohibited gambling, while Uganda is not renewing the license of those with license if it expires.
No doubt, the increase in the popularity of gambling across Africa has given rise to the need for legislative reforms.

Of particular concern is the need to curb vices such as gambling addiction and gambling induced bet. On the other hand, this can be viewed as a direct consequence of the socio-economic problems. It however highlights a need to augment dwindling government income through gaming taxes by harnessing the industry’s potential. As the industry grows in leaps and bounds, the apprehension of most regulators is palpable. The undue politicization and stigmatization of the industry in some countries leaves the conversation of gaming at the back burner of key national issues. Fortunately, gambling with help of media can no longer be confined. It has become part of our mainstream economic activity and it is starting to get the attention it rightly deserves. While consultation is still ongoing at the continent, it will suffice to analyze some key markets. 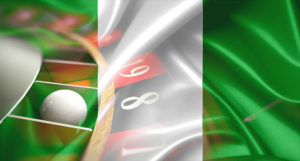 NIGERIA
The National Lottery Regulatory Commission is the highest regulatory body in Nigeria. It was established in 2005 by an act of the National Assembly but the Nigerian constitution empowers the 36 states that makes up the federation to individually regulate gaming in their jurisdiction. However in 2016, the National Lottery amendment bill suffered a setback due to the existence of a pending legal challenge to the competence of the National Assembly to legislate on the subject. The Lagos State Lotteries Board which regulates betting in Lagos state is the most vibrant of all the lottery boards because it has been in the forefront of gaming regulation in Nigeria. Lagos State has presented a draft bill that repeals the 2004 Lagos State Lotteries Act and consolidate it with 2007 Casino and Gaming Law into Lagos State Gaming Authority Bill. Oyo State also passed the Oyo State Gaming Law while Anambra State has an amendment gaming bill repealing its 2005 gaming law. 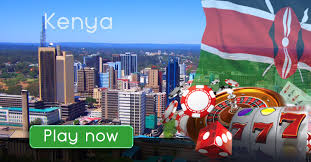 KENYA
The highest decision making body in Kenya is the Betting Control and Licensing Board. Unlike Nigeria where the component states have the powers to regulate gaming and issue license in their jurisdiction, only the Betting Control and Licensing Board (BCLB) is invested with such powers in Kenya. However sometimes this year, the BCLB came out hard on some operators and the renewal of their operating license was suspended. Theirs offences are; the menace of unbridled advertising by betting companies and the refusal of some of the operators to pay their taxes up to date. BCLB issued a directive stopping all forms of advertisement on social media platforms, banning celebrity endorsements and outlawing advertising between 6am and 10pm. This initiative is laudable, considering that the gambling industry is Kenya’s biggest spender on advertising, which in turn accounts for Kenya’s highest prevalence of underage betting in Africa. The Board also refused to renew the licenses of several operators because of the back taxes running into hundreds of millions of dollars. Out of 20 operators, only three have renewed their license based on alleged wrongful calculation of withholding tax on winnings. The 2019 draft gaming bill, which seeks to replace the betting, Lotteries and Gambling Act of 1966 provides that 30% equity in each license must belong to the locals. 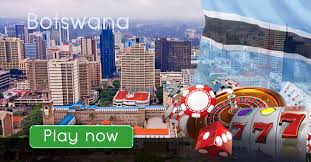 BOTSWANA
In Botswana, licensing is carried out through expressions of interest and request for authorization. Since the passing of the 2012 Gambling Act and 2016 Gambling Regulations, no other legislation has been passed. This makes Botswana one of the smallest countries in Africa that can be said to have in place a good and standard gaming regulation. However, the auction of the National Lottery License which was considered the big one has been enmeshed in a long legal battle, with no end in sight. In the meantime, the Gambling Authority has published a notice for public hearing for two casino licenses. As popular as sport betting is, the Authority still hasn’t issued sport betting license. Whenever that happens, the exercise promise to be very competitive, as the largest global brands will fall over themselves for one of the four licenses. 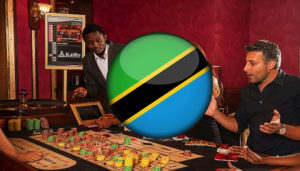 TANZANIA
One of the first East African countries to regulate online gaming in 2012 is Tanzania. In 2012, Internet Gaming Regulations came into being in Tanzania and in 2016; the law on sport betting was passed followed by laws governing gaming equipment standards and the law establishing a central electronic monitoring system for route operations in 2018. The gaming regulation electronic system (GREM) which is in its pilot stage was developed by the gaming board in collaboration with the Ministry of Finance. The gaming board has also drafted an online casino bill which must be published in the official gazette before it can progress. The gaming board has taken great pains in studying regulatory frameworks of advanced jurisdictions such as Malta and Isle of Man. This clearly shows the seriousness of the gaming board in passing these regulations.

John Bamidele is a communication expert with a bias for gaming. He is a consultant on gaming and the founder of (www.gbc.ng) Africas leading news portal on gaming. He can be reached on [email protected]