The gaming industry is expected to register a CAGR of 12% during the forecast period (2021-2026). The Covid-19 pandemic had a positive effect on the African Gaming Market. The pandemic lead to mandated stay-at-home orders, which resulted in the customers spending more time and money on various games and gaming consoles, which led to the growth of the commercial segment of the gaming market.

Smartphone Segment is Expected to Have Major Market Share 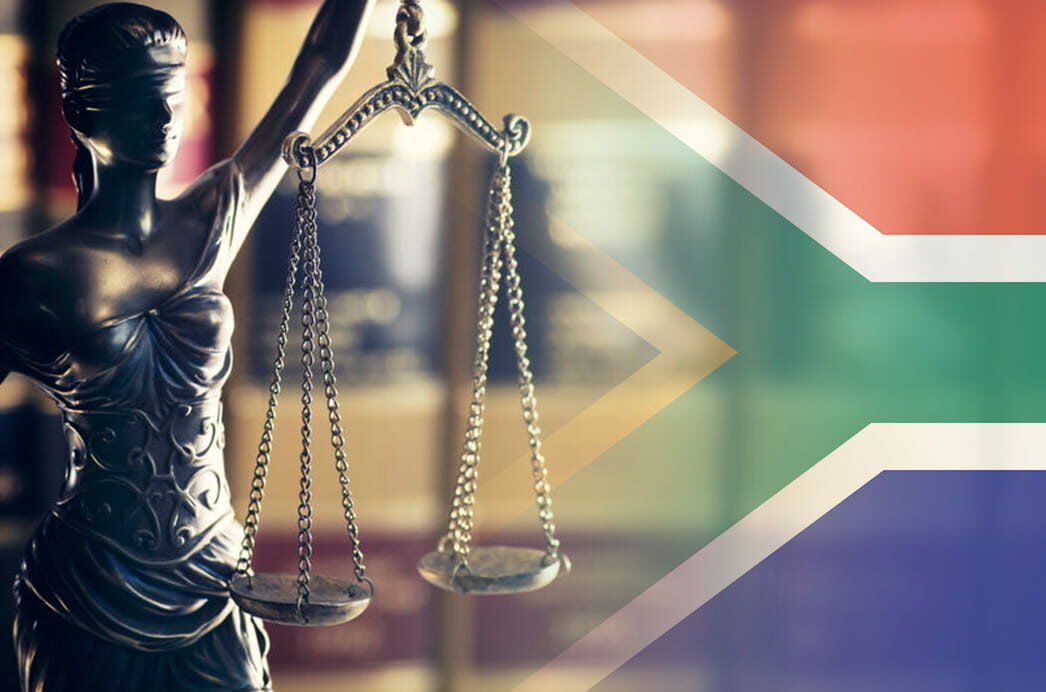 Piracy, Laws and Regulations, and Concerns Relating to Fraud During Gaming Transactions will Impact the Growth of the Market

The gaming market is highly fragmented as the demand for online games and increasing penetration of mobile applications across the region will help attract new players to this market over the next few years. Some of the key developments in the market are Kucheza, Kagiso Interactive, Nyamakop, Celestial Games, Kuluya.