Gaming in Africa is much bigger than you can think, the region with is unique and diverse in culture, ethnicity, religion and with a populace of over 1.2 billion people while over 3000 thousand ethnic groups, at the same time over 1500 official spoken languages. Swahili is the most spoken language of over 100 million speakers.

Africa with the high figure of religious people that are deeply rooted in religion, this has so much influence on the lifestyles, arts and cultural traditions of the people in the continent. The African gambling markets as been the forgotten markets in the gaming ecosystem over the years, which the majority of the people in the society are religious fanatics. In the sense that several people that are living in the region perceive gambling as ungodly to their religious beliefs.

In contrast, for those involved with gambling, there is always one form of a stigma attached to gamblers. Still, in recent time, the continent has been experiencing tremendous growth in technological innovations, digital transformation, digital inclusion. In all sectors such as internet penetration, Fintech ecosystem, telcos and the banks have all contributed to the success of the gaming space in recent years. These critical sectors have shaped the overall African gambling industry with much of the growth can be attributed to the love affair for sports among youths especially football in Africa, as well as the high rate of unemployment, has impacted gambling in Africa. The increasing rate of punters year on year, coupled with that flexibility of placing wagers at the comfort of your home are all thanks to global digital transformation. 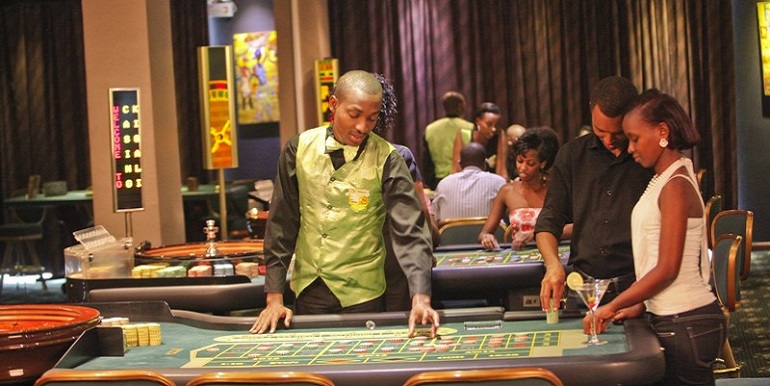 The African gambling markets is worth $37 billion today according to the researched by PWC for Nigeria, South Africa and Kenya. At the same time, the projection for 2020-2021 cannot be mentioned as the negative impact of the Covid-19 pandemic on the African gaming space will affect the projected African gambling markets that are estimated to hit the 40 billion dollars mark by the end of 2021 according to (PWC). The tourism casino sector is another critical burner to the growth of Africa gambling space over the years as it is known tourism as a significant influence on casino gambling.

With much of the top hotels in Africa have one form of casino gambling house located they. With the regional tourism, predicted to grow according to the United World Tourism Organization (UNWTO) estimate a 3 to 5% increase which the tourism sector employs more than 1 million people each in Nigeria, Ethiopia, Kenya, Tanzania and South Africa. According to the United Nations, which also accounts for more than 20% of employment in Seychelles. The gaming ecosystem has contributed massively to the economy of different African states. In contrast, it has created employment opportunity, in which it also established a platform for young African entrepreneurs to dabbling into the gaming business. At the same time, the tax generated by the government of different African countries through gambling plays a significant role in GDP for African countries.

For example, Tanzania, the ratio of 3.5% of gambling tax, is contributed yearly to the country’s GDP, the transition in the gaming ecosystem around the world, Africa is also experiencing such transformation after so many years. The major investors have neglected it over the past decades we are now seeing international brands such as Betway, 1xbet, 22bet among others are all taking the region as the next core of businesses.

Therefore, another critical point is there have been amendments to legislative reforms in gaming laws in some African countries, over the years. South Africa, which has one of the significant regulated gambling markets, Nigeria, Kenya, Tanzania, Uganda and other major African countries in Africa have a regulated land-based. Still, these countries are also revolving to online markets. 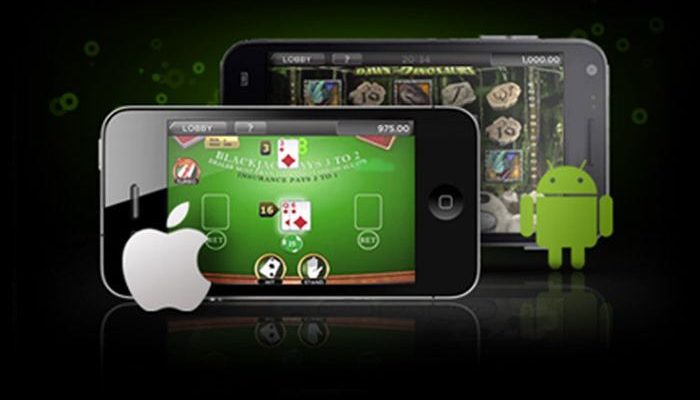 For example, Tanzania is one of the first East African countries to regulate online gaming in 2012; while internet gaming regulations came into existence in 2016. But as stated earlier, South Africa has the most regulated and vibrant gambling regulations in Africa and with the highest gaming generated revenues (GGR) in Africa. However, According to (PWC) Nigeria, Kenya, Uganda, and Ghana can be stated as markets with the most prominent sports betting popularization while the region population projected to double by 2050. By then, the continent will have the largest community of young people in the world. Well, this is to say Africa has experienced significant growth in the gaming space in the past two decades now.