Africa with is unique and diverse in culture, ethnicity, religion and with over 1.5 billion populations and over 3000 thousand ethnic groups, with the land mass of 30.37million km square and with over 1500 official spoken languages like Zulu, Hausa, Arabic and Swahili which is the most spoken language of over 100 million speakers.

Africa with high rate of religious people that are deeply rooted in religion, this has so much influence on the lifestyles, arts and culture traditions of the people in the continent.

Africa markets as been the forgotten markets in the gaming world. Over the years, Africa with high rate of religious people living in the continent passive gaming as a form of stigma to their religious beliefs,and culture.

However, recently the rate of gaming punters is increasing year on year, and with the love affair for sports among youths in Africa and the high rate of unemployment has impacted gaming in Africa. 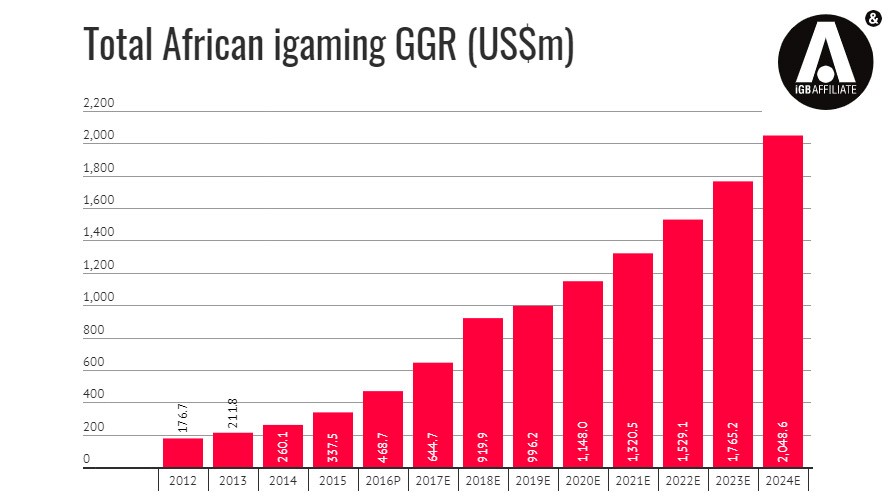 This has contributed massively to the economy of the country. Nigeria is also another good example according to (PWC) on the average punters bet $15USD per day on sport betting in Nigeria, that amount to 5bn Naira (just over 25million USD) per day is spent on betting in Nigeria every day, this amount to 30% of the population and this is in contrast to the moderate economic growth of the country over the past few years and with the transition in the gaming ecosystem around the world, Africa is also experiencing such transition after so many years, that it has being neglected by major investors in other parts of the continents.

However, with investment in infrastructure developments that is taking place in most African countries, which has resulted in technology becoming more rapidly available to the masses of population in Africa, this is changing the face of the continent for example in Sub-Saharan Africa which is experiencing a high migration rate to mobile broadband-capable internet connections. While in 2018, 4G stood at 6%, 3G at 35%, while 2G dominated at 59% and with 5G connections expected to launch in Africa by 2021. And within the next 5 years, 5G will account for 3% of the total connections, while 4G will rise to 24%.

For example, Tanzania is one of the first East African countries to regulate online gaming in 2012; while internet gaming regulations came into existence in 2016.

But as stated earlier, South Africa has the most regulated and vibrant online gaming regulations in Africa and with the highest gaming generated revenues (GGR) in Africa.

However, According to (PWC) Nigeria, Kenya, Uganda, and Ghana can be stated as markets with biggest sport betting popularization.

Africa’s population is expected to double by 2050. By then, the continent will have the largest population of young people in the world.