Just over five years ago, African gamers were mostly playing games on consoles and personal computers at either cyber cafes or gaming joints, with very few people enjoying the games—most of which were foreign creations—at home.

Fast forward to 2022 and smartphones are the new primary platform and you can play your favorite game anywhere, with most characters, assets, and even languages adopting African characteristics.

The number of gamers on the continent has also more than doubled over the past five years and the growth of gaming industry in all aspects is taking an upward trajectory.

A 2021 study commissioned by Newzoo, a games analytics company and Carry1st, a South African gaming platform, shows that the number of gamers in sub-Saharan Africa has risen to 186 million people from 77 million in 2015. With 24 million gamers, South Africa tops the continent having 40% of its population playing followed by Ghana (27%) and Nigeria (23%) in second and third places respectively. Kenya and Ethiopia finish fourth and fifth in the continent with 22% and 13% of their population into gaming respectively.

Majority of the playing population (95%) are mobile gamers with the covid-19 pandemic and increasing digitization across the continent said to be the biggest drivers to the numbers.

“Gaming in Africa is exploding. Crucially, this applies not only to people playing games, but also those willing to pay as well,”

Developers are fast adding new elements, with ownership being the latest addition allowing gamers to own characters and assets within the games- leveraging on block chain technology.

Usiku Games Africa, a Kenyan based Social Impact gaming company is pioneering the new era of blockchain gaming in the country where the rising number of tech-savvy youth could soon start earning from the industry boom.

“We are looking at ways of having financial mechanisms built into the games where people can either earn or spend in a more transparent manner,”

Under this new model, while gamers will still enjoy the thrill in gaming, they will not be able to directly cash-out earnings like in gambling.

Gaming in Africa is exploding. Crucially, this applies not only to people playing games, but also those willing to pay as well. Instead an enforced savings mechanisms has been developed to redirect the earnings towards long-term saving instruments like pension schemes, health, and education insurance – helping to shore up low savings culture among youth in Africa and build up their financial resilience.

“The reality is that even if you have a job or an income, a little bit of savings maybe, all that maybe washed away by say a pandemic, climate change or injury in the family,” – said Shapiro. 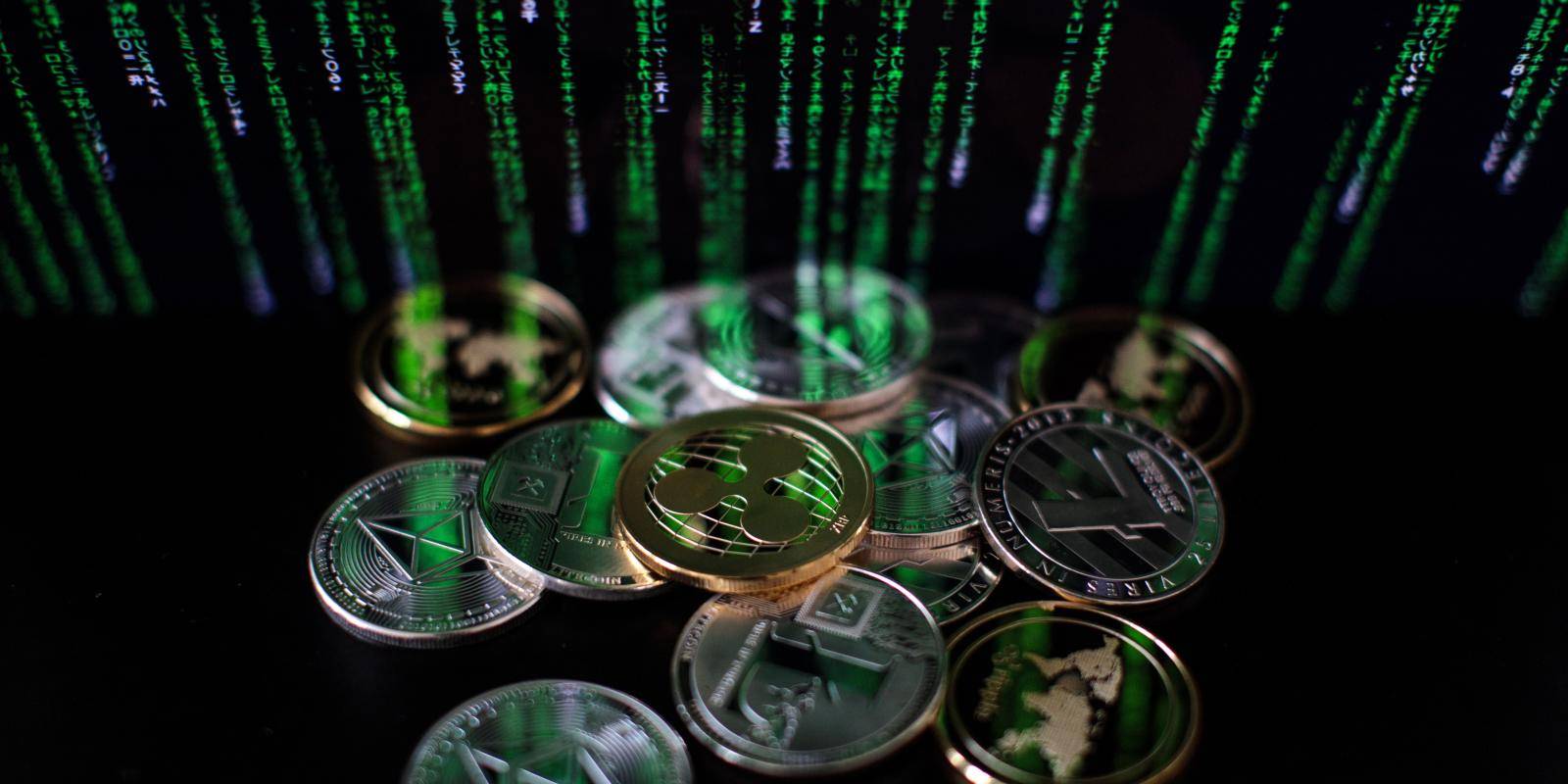 Already, 63 million of the 186 million gamers, pay for games with these African figures projected to be the fastest-growing in the world as the continent adopts digital currencies. Another study by Newswagg’s points to a growing appetite for trading in gaming assets using digital currencies with 38% of 41.9 million gamers owning crypto across the world being millennials aged 21-38 years old.

Africa and Middle East have a combined 5.9 million gamers owning crypto, with a potential to shore up these numbers in Africa given that the continent will have one of the largest youthful population by 2050. According to Newswagg’s, 80% gamers with crypto accounts are interested in using digital currency for gaming purchases, with 67% yearning for an opportunity to use cryptocurrency in gaming.

“There’s an immense potential for crypto to be more involved in the gaming industry,” – says the report.

Nigeria has leaped ahead of its African peers in adoption of cryptocurrencies following the launch of Africa’s first Central Bank-backed digital currency- the e-Naira in 2021. While Kenya is yet to launch its own regulated digital currency, it tops the world in peer-to-peer cryptocurrency trade. South Africa is currently in piloting stage of its project, Dunbar- that will support cross border payments with Mauritius. Six other African countries including Tunisia, Ghana, and Morocco are still conducting research on regulated digital currencies.