The Africa Lottery Association holds its first meeting in Abidjan. The new Executive Committee takes stock of the situation two years after his election as President of the African Lotteries Association (ALA).

The actions undertaken by the Director-General, Mr Dramane Coulibaly, for the influence of the pan-African body are bearing fruit. However, the ALA body is preparing for an unforgettable event during the month of May: the organization of the African Grand Prix in Marrakech, Morocco.

Interestingly it will be the first time the Grand Prix will be held in Africa because until then, all the Grands Prix are organized on French soil, specified the President of the ALA.

The Abidjan meeting brought together the President of the ALA, the Secretary-General, Mr. Younes El MECHRAFI, Director General of the Moroccan Games and Sports (MDJS), Mr. Driss Hamdoune, his special adviser, Mr. Fasséry Doumbia, Director General of PMU Mali and Mr. Séraphin Kiema, Advisor to the Director-General of the National Lottery of Burkina Faso (LONAB). In addition to the preparations for the African Grand Prix, the Director-General and the other members of the Executive Committee addressed other essential issues related to the life of the Pan-African Association. 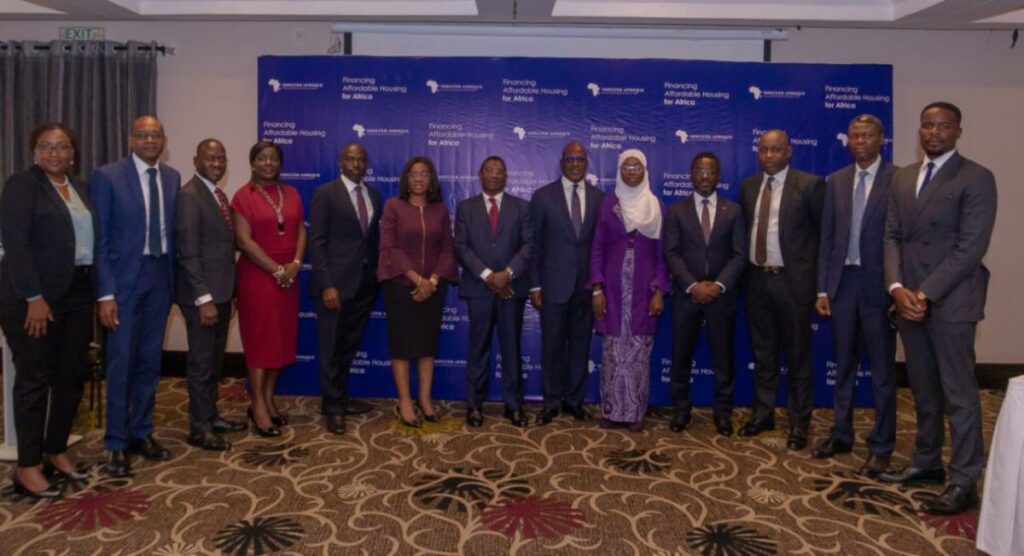 In particular, the point of membership dues and the co-option of vice-presidents. Four in number, the vice-presidents, accompany the President of the association in his heavy task of defending the interests of the ALA on a world level. Those in attendance for the meeting are Mr. Patindéba Naza, General Manager of LONAB (Burkina Faso National Lottery); Fassery Doumbia, General Manager of PMU Mali; Guy Roger Moigni, Managing Director of COGELO (Congolese Management and Lottery) and Angoh Abdelkarim, Managing Director of LONANI (National Lottery of Niger).

Meanwhile, in Cote D’Ivoire, LONACI strengthens its partnership with the Magic System Group the Director-General of LONACI, Mr. Dramane Coulibaly, signed, on Friday, April 15, 2022, at the headquarters, two agreements with the artist Traoré Salif known as “A’Salfo,” the leader of the musical group Magic System. The first agreement concluded between the LONACI Foundation, and the Magic System Foundation relates to the construction of a primary school in the village of Kouadio-Kouma, in the department of Tanda. Children in this village travel more than 3 km to get to the nearest school.

The construction of a school will therefore change the lives of thousands of children over several generations – commented A’Salfo. The second agreement is financial and technical support from LONACI to Gaou Production in implementing the 14th edition of the Anoumabo Urban Music Festival (FEMUA 14). The signing of these two memorandums of understanding was well received by the leader of the Magic System Group.

“This event marks a strong gesture from a civic society towards a foundation that works for the well-being of populations,”

– explained A’Salfo, while congratulating Mr. Dramane Coulibaly for the promptness with which he responded favourably to his request.

The Director-General of LONACI, Mr. Dramane Coulibaly, was delighted with the signing of an agreement between the LONACI Foundation and the Magic System Foundation, which share the same vision of contributing to the well-being of populations. Regarding the agreement between LONACI and Gaou Production, Mr. Dramane Coulibaly specified that it would support Gaou Production within FEMUA 14.