As nations across Africa become more digitised and the people gaining stronger, more widespread access to the internet, more entertainment industries are emerging. While music, TV, and cinema, including the film industry of Nollywood, remain staples of most countries, it’s iGaming that’s emerging as the next big-hitter.

Already, industry experts are predicting that Africa could emerge as the new gaming hub, thanks to its 1.26 billion population, the majority of countries already permitting iGaming, and mobile payments increasing in adoption. The East African nations, such as Kenya, are the primary focus, but Nigeria and another of the continent’s entertainment heavyweights, South Africa, are already dominating the scene.

Already the figureheads of a growing entertainment scene in Africa 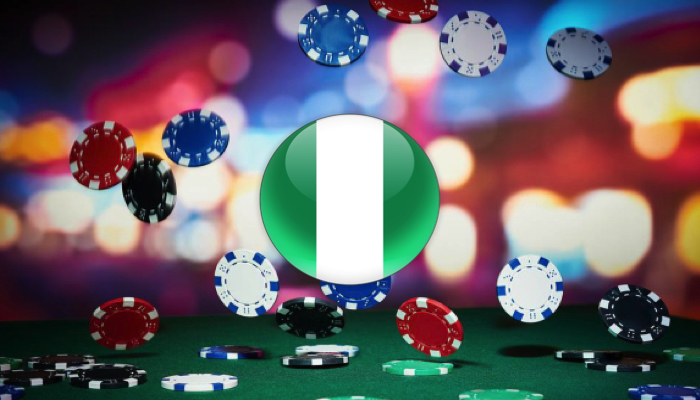 In Nigeria, iGaming is already big business primarily via its sports betting arm. With the industry continuing to grow since, even 2018 figures put gross gaming revenues at US$58 million. It was expected that that figure would continue to grow by around 16 per cent up to 2023. Nigeria, the second-largest online gambling market in Africa, is fuelled by football, particularly betting on the English Premier League and La Liga in Spain.

In South Africa, Africa’s largest online gambling market, the preference is a bit more balanced across iGaming’s main two arms: betting and casino gaming. While sports betting is undoubtedly huge, the prevalence of the country’s casino review and guide platform, which covers all of the worthy online casinos in South Africa, has allowed online gaming to take off. As the reviewers are trusted by gamers, the sites are held accountable, improving competition, the products, and user-friendliness to enhance the industry as a whole.

Given the nation’s love of sports, from everything football to the biggest heavyweight boxing clashes, it’s tough to ever see Nigeria’s iGaming scene be as big on casino gaming as it is in ZA. However, to grow it further and keep Nigeria atop the continent as more countries come into the fold, it might be wise to give more support to online casinos, perhaps integrating them properly with popular sportsbooks. 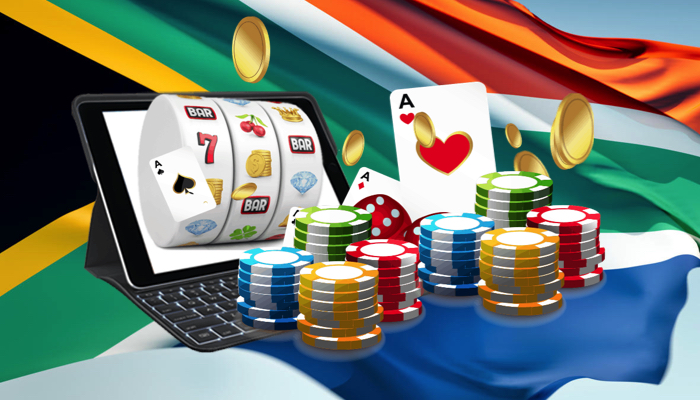 Again, Nigeria and South Africa weigh-in as two of the real heavy-hitters in the entertainment space of TV. While Nigeria is said to be the largest consumer, South Africa’s the more lucrative, garnering nearly three-times the revenue of Nigeria. Despite the two going toe-to-toe atop the TV charts, the preferences are distinctly different.

Here, Big Brother Naija is colossal, as are several other reality TV shows. Still, BBNaija is by far the most popular and most-watched, with the show putting people from a diverse range of socioeconomic and cultural backgrounds into a house. The formula has proven popular in several other countries around the world, too, and there’s certainly a global boom in reality shows right now.

Down in South Africa, while there are popular reality TV shows, soap operas are the undisputed kings of ZA TV. Uzalo is the record-breaking big-hitter, with millions of people tuning in to watch almost every episode. Alongside Uzalo, the likes of Skeem Saam, Muvhango, Scandal, and Generations continue to command huge audiences.

Both Nigeria and South Africa are titans of entertainment on the continent, and are already positioned as leaders in the emerging scene of online gaming.

What are the problems when choosing a bookmaker in Nigeria?