The comparisons between the European experience and Africa’s prospects with regards to servicing VIP programmes was a key focal point on yesterday’s ‘VIP in Africa’ panel at the SBC Digital Summit Africa.

Taking part in the discussion was Ilze Jansone, managing director of online gambling in the West Africa region for BetBonanza, Brad Williams, head of VIP at Bet.co.za and session moderator Gali Hartuv, head of VIP at 10Bet.

Panellists examined the common and unique intricacies of African betting VIP programmes, drawing upon influences from socioeconomic, religious and cultural factors – while also pondering whether African incumbents can learn from European experiences.

“Europe has been the testing ground and there’s no need to repeat the same mistakes. There are a lot of good things that have come out of the European experience and could be adapted to the market,” Jansone asserted early on.

However, before companies move to implement ‘tried-and-tested’ European functions, Williams urged operators to clarify their definition of VIP player.

“There’s definitely a fair amount of market research and competitor analysis that needs to be done to get an idea of what is expected from you as a company and the standard of VIP within the area that you are operating in. Firstly, you need to define what is going to be a VIP. And it’s kind of pointless to just base your opinion on face value as a customer has deposited X amount which makes him a VIP. There is so much more that goes into this. There’s behavioural patterns, there’s the longevity of the account itself, one you have determined what makes a VIP you need to move into what kind of promotions and offers you as a company are willing to extend. How much are you willing to put towards this programme itself? In my opinion, to ensure that your VIP programme is a success, you need a dedicated VIP team or department.” 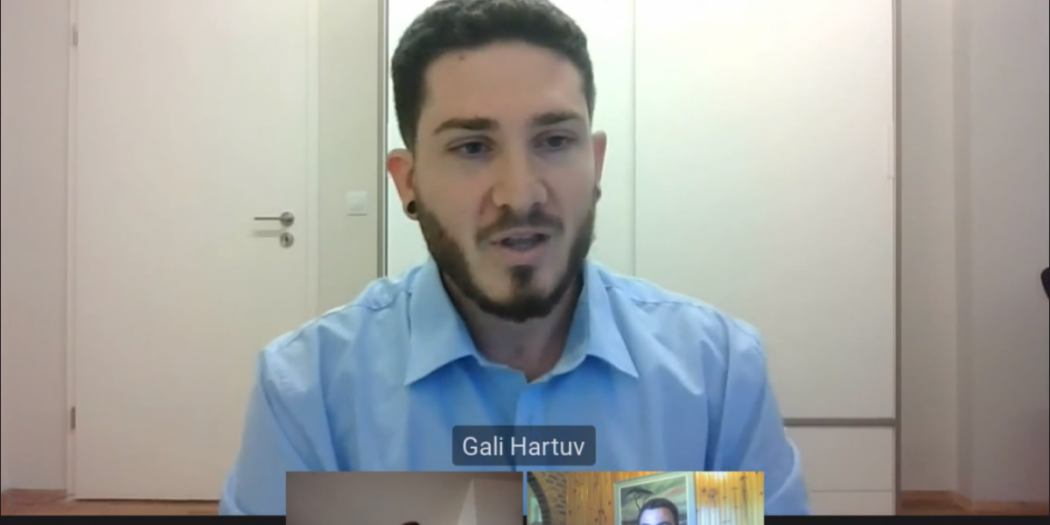 Discussions turned towards the emergence of VIP programmes in other entertainment and hospitality sectors.

“It is a dangerous route to go with just a bonusing way, meaning you try to buy your players by constantly giving bonus rewards,” Jansone continued. Stating that player loyalty could drop as a result, with punters willing to switch to a competitor that offers a little more. There’s so much more work that needs to be done in terms of building loyalty and brand loyalty. So, I’m a massive supporter of an account management team and building these personal relations with your most important and most valued customers.”

Responding to this, Williams pointed out that there is still a ‘massive chunk’ of customers who do not receive the necessary attention from gambling operators, raising awareness of other alternatives to reward player loyalty.

“Simply because a player is betting on casino doesn’t mean he can be overlooked as as valuable player, I mean, your not going to send him to a sporting event but as you mentioned there’s music festivals, there’s VIP tours, there’s other alternatives that you can explore to reward this customer for his loyalty as well. I feel like that is very overlooked in our industry,” he commented.

Across Europe, particularly in the UK, the use of VIP programmes have come under fire in recent months from both governments and regulatory bodies. Hartuv warned that it could be possible for a similar situation to emerge in African markets.

“It is something new, and we are going to see a change in VIP regulation in the UK come into effect at the end of this month. It’s hugely linked to source of funds, it’s very much a compliance shift. I think up until now from the European aspect, and I believe Africa as a gambling continent can learn a lot from this, which is responsible VIP. Europe for many years dealt with VIP, I would say, irresponsibly. We saw VIPs as a cash cow that was limitless and we took advantage of it, and it has reached a point now where responsible gaming and compliance is at the forefront of our industry in Europe, where governments and society together lobbied against VIP schemes and programmes.

“We reached this point now where we need to present ourselves as responsible, and we need to show the commissions, in this case the UKGC, that we are running ethical VIP programmes, that we are not simply out there to exploit our customers to the point that we develop problem gaming, and we need to utilise this as an opportunity as an African gambling region to take the message that is being delivered in Europe and learn from it before it is even enacted.”

Why did we get to this point that regulation has to determine the guidelines for responsible VIP, it shouldn’t have reached that point.

“I would say, to an extent, that this was a long time coming, and it’s for the good. Will Africa and African government reach similar actions eventually? I think it depends how we as the African bookmakers and operators act now, so is there need to take such drastic measures in Africa now? I don’t believe so. Will there be a need in the future? That is determined by us now. What are we going to do to make it right the first time without needing government intervention?”

AFCTA Potentials and Influence on Africa Gaming and Gambling Industry 2021

The winners of the Global Gaming Awards Las Vegas 2020

Mobile Money Key to the Future of Africa’s iGaming Sphere

Cape Verde opens to Tourism in the new norm

Changes to the Lagos gambling rules