“Africa – Strong and Stable” was the title of a panel discussion at the Betting on Sports conference, held last week in London. Operators and affiliates discussed what it was like to do business in Africa.

Two things became clear from the discussion: the betting markets in parts of Africa are strong, but the regulatory infrastructure is anything but stable.

Of the 35 countries in Africa where some form of gambling is legal, the most stable gambling markets are probably Morocco and South Africa. South Africa dominates the continent with the largest gambling market, representing over 55% of total GGR generated. 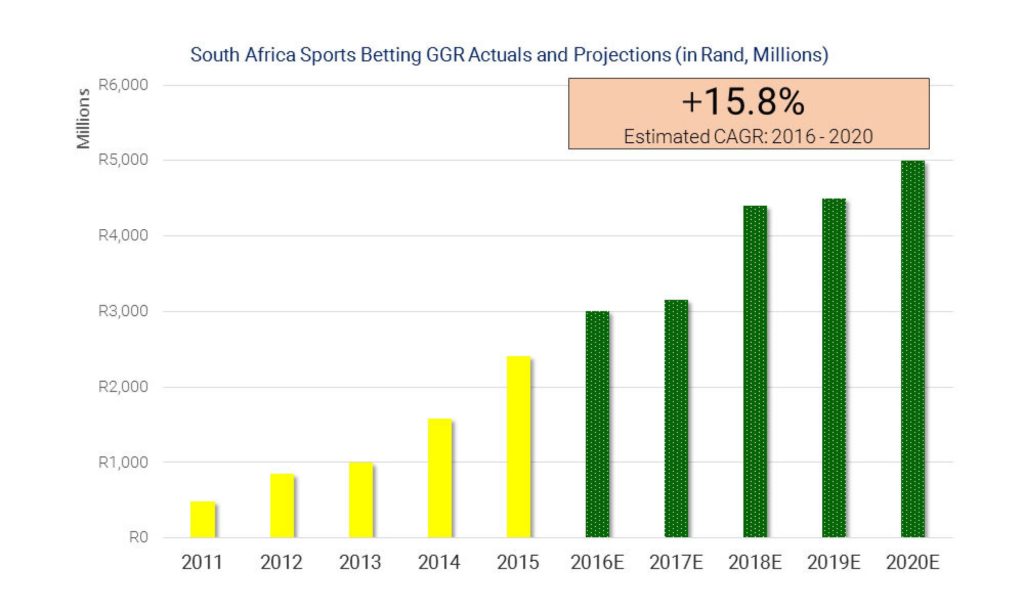 In South Africa, casinos are the biggest generator of gambling revenues, but they are battling some significant headwinds. Recently-introduced product include online betting and Electronic Bingo Terminals (EBTs). What makes these EBTs a threat to the casinos is that EBTs are really no different from casino style slot machines, except a small portion of the screen is taken up with what looks like a bingo game. Slot machine manufacturers have exploited a loophole in the law that allows these casino slot machines – in all but name – to be operated up and down the country. Around 8,000 EBTs are now in bingo halls throughout the country.

Bingo halls are legal in six of the nine provinces in South Africa and are usually located in convenient locations such as shopping malls. While casinos in South Africa have to invest in additional facilities as a condition of their license, bingo halls do not. So the investment in many of the halls is fairly low, which does seem unfair.

Betting, both retail and online, has grown at a significant rate. Retail betting outlets generally are a fairly down-market proposition. The outlets are large, up to fifty cashier windows per outlet, and sparsely furnished, but they are very popular. A recent, very successful introduction has been numbers bets: customers can bet on a “draw” of numbers, with a variety of bets including the sum of all of the numbers drawn. These numbers are produced by some form of random number generator; the entire thing looks very much like the precursor to FOBTs in the UK. 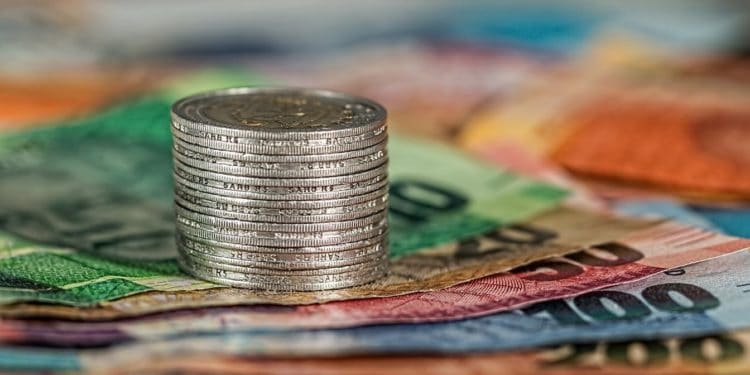 In Africa, as well as other parts of the world, there is a tradition of dreams being interpreted into numbers. Dreaming of the colour blue might signify eight, dreaming of a horse might signify 63. There are dream books to help people turn their dreams into a number and also “experts” who for money will help people “interpret” their dreams. All this no doubt will help drive the numbers-betting business.

South Africa has a solid legal system and regulatory structure, but an ever-growing thirst for tax revenue is pushing the introduction of new gambling products into the market. Still, it is possible that any rapid growth of what I call “in your face” gambling will lead to a clampdown, as we have seen in other countries.

For example, in Kenya the phenomenal success of betting has pushed the government to take a firm position against gambling. In addition to a proposal to ban all advertising, President Uhuru Kenyatta has declared himself against gambling and has told parliament that if they come up with a law to ban all gambling in the country, he will sign it.

In Kenya, 27 operators had their licences suspended, among them Betway and Sportpesa, who between them accounted for over 70% of all betting revenues in the country. Ten of the licences were restored and the Government has suggested Sportpesa reapply for its licence. The dispute is over the non-payment of taxes – operators were supposed to collect a tax on winnings, and remit that to the government. The Kenya Revenue Authority says it has not received the correct amount of tax from the operators; the operators point to a legal ruling that said that the tax on winnings was illegal. So the operators did not collect the taxes, and say they have no liability.

Sportpesa, Betway and other operators provide a lot of money to professional football leagues in Kenya. Not surprisingly, the operators turned off the tap when their licenses were suspended. Immediately the leagues responded by pressuring the government to give the licences back, because without the operators’ money the leagues are unable to function. 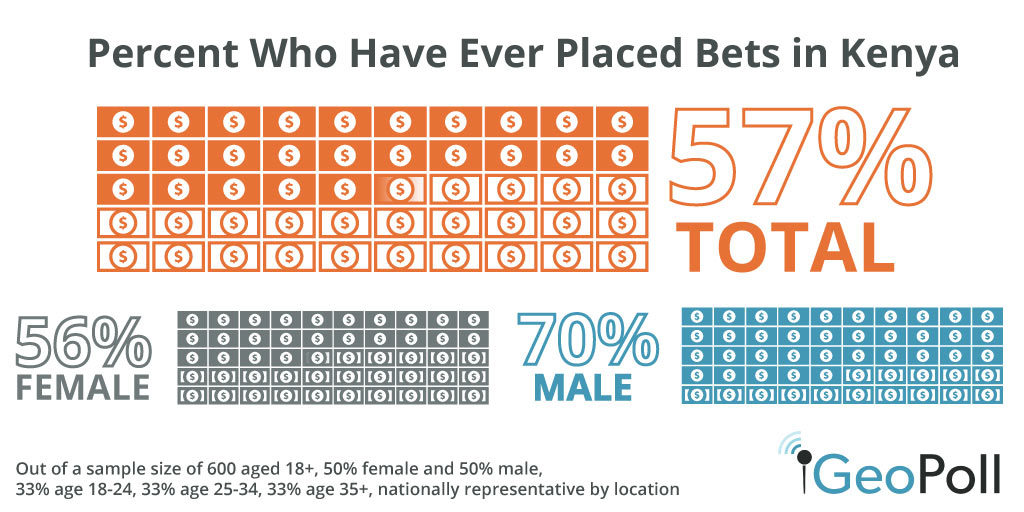 In Kenya, betting revenues grew from US$14 million in 2012 to almost US$450 million in 2018. What has driven the rapid growth of online betting is Mobile Money, based on USSD/SMS technology, that allows mobile phones to easily pay or withdraw small amounts of money using secure short codes. Mobile Money is an ideal solution for Africa, where most national economies are cash-based because of very low incomes and the lack of access to banking services. Also, 2G mobile phone service is the norm in most countries, which is not ideal for online banking services. Although networks are being upgraded, 63% of the population in sub-Saharan Africa live in rural areas; they are unlikely to see 3G services anytime soon.

M-Pesa, the dominant Mobile Money provider in East Africa, is owned by mobile network operator Safaricom. When the Kenyan government wanted to stop Kenyan citizens from placing bets, it did what the US Government has done – it told the payments/banking business that they would hold them liable if they continued to facilitate bets with the companies that had had their licences removed. In the case of Safaricom, the government even threatened its mobile network license.

In Nigeria, there is also a growing online betting market, but the regulatory system is anything but clear, with overlapping competences between the National Government and the 36 states. Operators need a license from both states and the National Government and must pay taxes to both. Suffice to say that many operators do not bother with either. Similar to Kenya, Mobile Money is driving the success of mobile betting in Nigeria.

A number of operators and platform providers have entered the Nigerian market. Local partners are critical to doing business – the ideal partner is one that is strong but not so strong that they do not need you.

For the African gambling markets to reach their full potential, they need sensible laws and regulations along with enforcement. There is little point investing in a business, getting licensed, and paying taxes, if you are competing against operators that openly – and successfully – flout the law.

In short, a person or company that is willing, today, to invest a significant amount of money in African gambling businesses, other than in South Africa, is either very brave or very foolish.