The African Cup of Nations 2022 gets underway on Sunday at the third time of asking in Cameroon. Twenty-four teams will take part in a tournament that boasts myriad household names from the top European leagues.

Six groups of four teams will play out Round 1. Sixteen teams will progress to the knockout stages. This format provides quite the safety net for the top sides as third place in the group may be good enough to qualify. The likelihood of shock qualifiers is diminished.

Senegal +400 – Unbeaten in qualification for this, the Lions of Teranga are obvious favorites. Liverpool star Sadio Mane will be the man charged with shooting Senegal to glory, but other elite players such as Koulibaly, Mendy, and Idrissa Gueye will be there to back him up. Group B looks like a cakewalk and should set them up for a deep run.

Algeria +600 – The reigning African Cup of Nations champs. The Desert Foxes are in great form. They scored 25 goals in six games to top their World Cup qualifying group and won the Arab Cup. All told they have gone 39 matches unbeaten. Impressive. Riyadh Mahrez is their star man, but West Ham’s Said Benrahma has been in rude form too. Big chance.

Egypt +800 – Will be a popular play amongst those who follow the Prince of Egypt, Mohammed Salah. Carlos Queiroz has the Pharaohs in decent form and they’ll be hoping to beat Nigeria in their opening game to set them up for a good run. I’m not sure how deep their squad runs and I’m happy to pass them over.

Ivory Coast +900 – There’s a lot of name recognition that goes into the pricing of the Elephants. They look sharp up front, Max Cornet has been great for Burnley in the EPL, plus the mercurial pair of Wilfried Zaha and Nicolas Pepe can cause mayhem on their day. Add to this the current UEFA Champions League top scorer Sebastian Haller. Passage from the group looks straightforward but I wouldn’t be backing them at a single-figure price to lift the pot.

Cameroon +1000 – Home advantage is not the only thing favoring The Indomitable Lions. Bayern Munich forward Eric Chopou-Moting and Ajax ‘keeper Andre Onana are amongst the stars that the home fans will pin their hopes on. Their group isn’t straightforward but a good World Cup qualifying campaign catches my eye. They conceded only three goals in six games in a group that included Cote D’Ivoire. On home soil that makes them a threat.

Morocco +1000 – Morocco are a solid if unglamorous side. Players of the caliber of Hakimi, Saiss, and Ez Abde make them hard to beat. Yet they look vulnerable to top a group that contains Ghana and Gabon and I don’t think they have enough stardust to see them win here.

Ghana +1200 – The Black Stars look solid defensively, but their progress will depend on a shot-shy Jordan Ayew and they look short of goals. They’ll make it out of the group but a lack of goals will haunt them in the knockouts as demonstrated by their tally of just seven in six World Cup qualifiers.

Tunisia +1400 – They look slightly stale to me. Captain Wahbi Kazhri is way past his best and The Eagles look vulnerable to win Group F.

Mali +2500 – Won five of six as they progressed into the World Cup playoffs. They have some live strikers, including Moussa Djenepo of Southampton. Tunisia looks to be their main group rivals, Mauritania and Gambia completing the line-up, and a Group F win looks within reach.

Burkina Faso +4000 – The 2013 finalists have a tough draw, the presence of Cape Verdi in Group A means they might have to face a big side in Round 2.

Cape Verdi Islands +6600 – Their policy of trawling Europe for eligible players has worked well for them in recent years. A decent World Cup qualifying campaign saw them push Nigeria all the way for a place in Qatar and they can squeeze past Burkina Faso in the group they could give you a good run at a big price.

Equatorial Guinea +27500 – Had a decent run in World Cup qualifying. If you can find a price for them to get out of the group they are worth an interest. 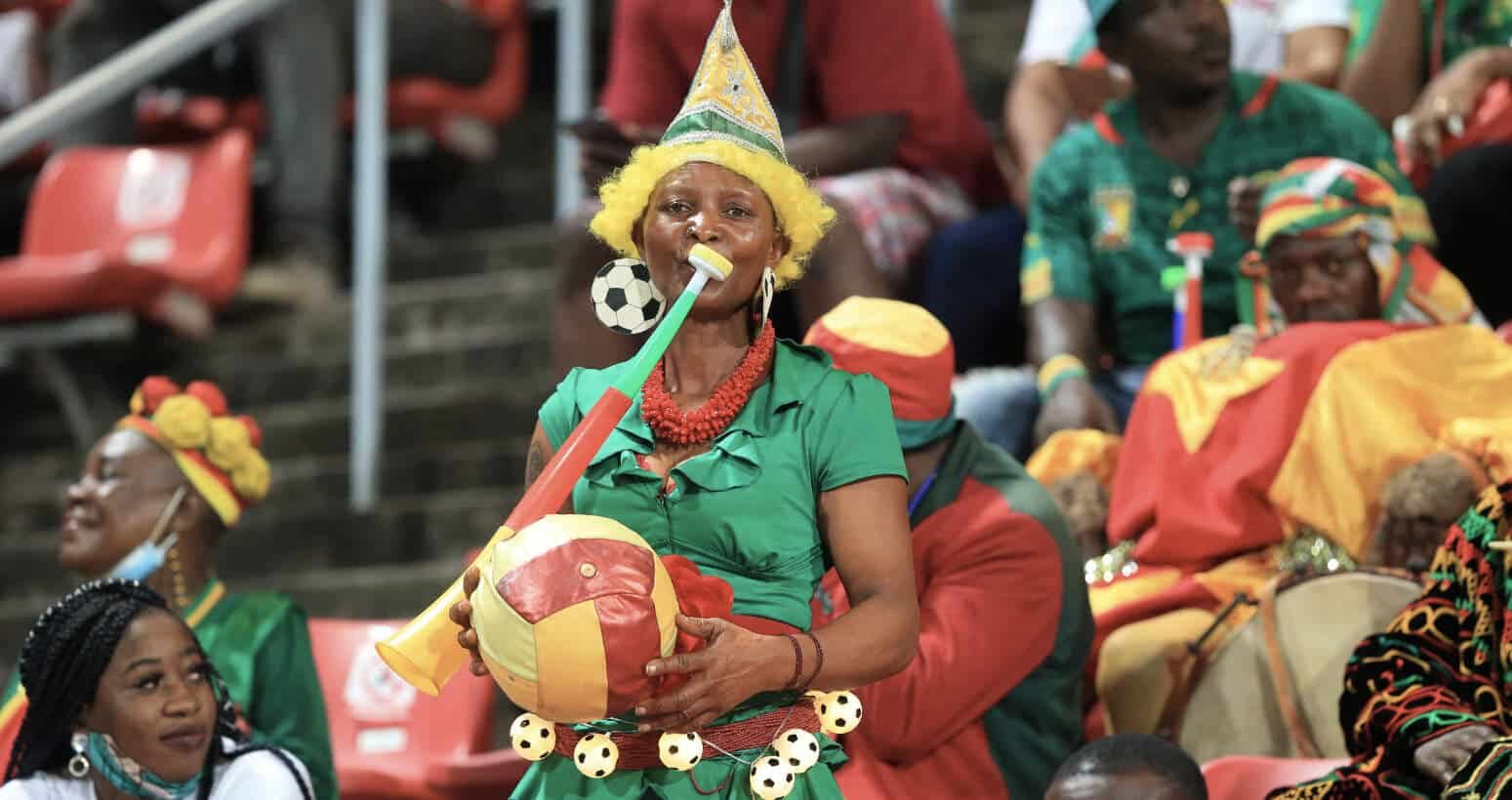 Algeria have the form in the book and are an excellent price to win this tournament. Cameroon are great value with home-field advantage. You can get ½ odds on these sides to reach the final and surely one of them will give us a chance. Cape Verdi Islands looked capable in World Cup qualifying and might go well at fancy odds. In the Group stages, I think Mali can get the better of Tunisia to take down Group F.