Video gaming is experiencing rapid growth in Africa. The continent’s sizable youth population (Africa is the region with the fastest increase in youth population) and the global lockdown measures are some of the factors that contribute to it.

The gaming industry in Africa is projected to grow by 12% until 2026, while the top game developers in the region are countries like Nigeria, Egypt, South Africa, Kenya, and Uganda.

The number of players that use mobile devices in Africa grew from 1.2 billion and reached 1.75 billion per month in the first quarter of 2020. In the second quarter of 2020, consumers spent more than $19 billion on mobile games.

Markets with the Highest Growth 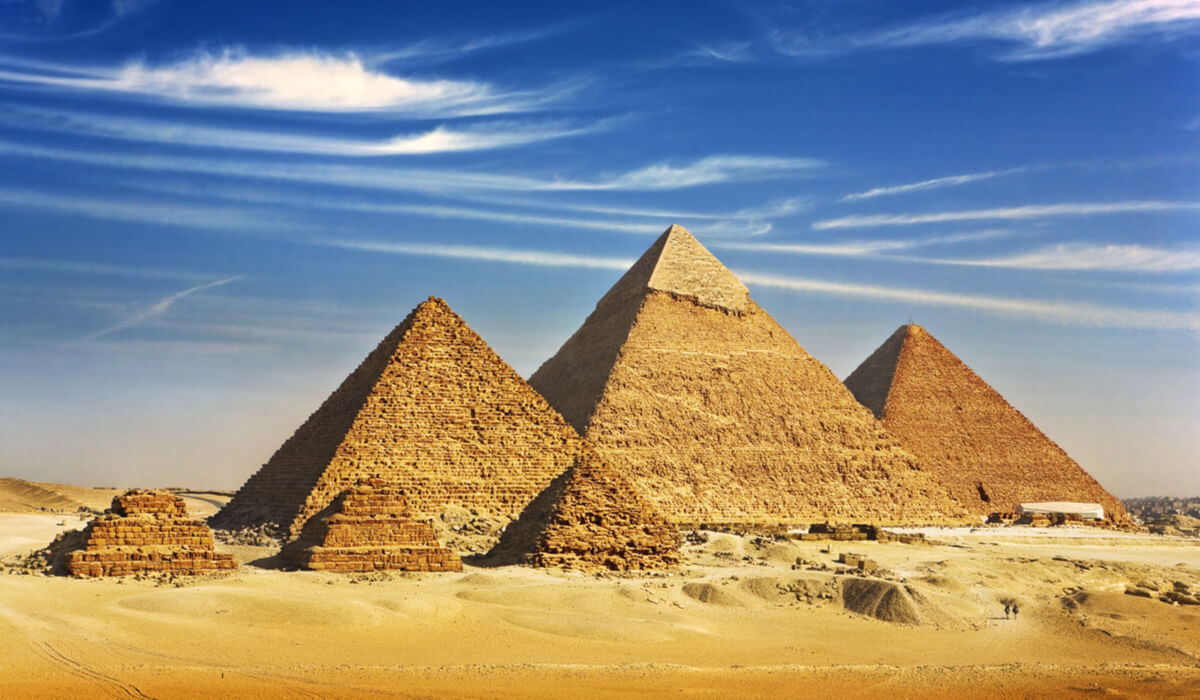 Despite some complicated barriers of entry such as high console prices and slow broadband speeds, Egypt was Africa’s largest video gaming market in 2018, reaching $293 million in revenue. The country also has the highest population of gamers in the MENA region (North Africa and the Middle East), where 68% of their adult population were playing games, and 58% of those used a mobile device such as a smartphone or a tablet.

Esports is also getting more and more popular in the country, due to the rise of streaming platforms like YouTube, Twitch, and the relatively new Facebook Gaming.

The market of video games in South Africa experienced one of the most significant growths on the continent, and it is expected to grow even more. The total revenue generated in 2017 was around $200 million, and by next year, it grew by 15%, reaching more than $400 million.

Besides standard gaming, online casino games are on the rise, too. Although it is illegal to operate an online casino in South Africa, the law does not prohibit indulging in internet gambling as a player. Not only the players can play the games, but they can also find amazing options, e.g. choosing an online no deposit casino – an operator that allows them to play the games without depositing any real money in advance – and this is just one of the advantages. 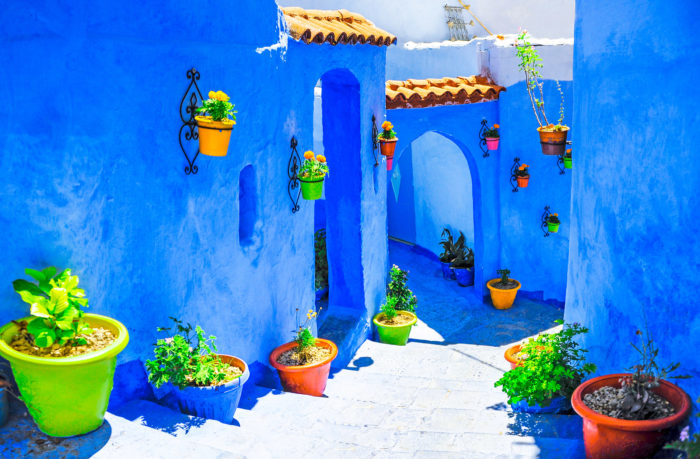 There are more than one million active players of video games in Morocco, and somewhere around four million occasional players. The country’s video gaming market generated $129 million in revenue in the year 2018 solely, and the market has been on a constant rise ever since. Many players are well-versed in new technologies and they usually join Discord servers or Facebook groups to communicate with other passionate gamers. Some of the most popular games among Moroccan players are Fortnite, the League of Legends, Counter-Strike, and PUBG.

The main issue that Moroccan gamers are faced with is financial. Gaming consoles and gear, as well as high-performance computers, are sold at very high prices – sometimes much more expensive than in the other parts of the world. Maybe the introduction of cloud gaming will help players indulge in these games more often.

The gaming industry in Nigeria reached a revenue of $122 million in 2018, and it keeps expanding. One of the causes of its growth is the fact that 43% of Nigeria’s population actively uses the Internet. Nigerian people are avid technology users, and the country is also working on introducing cashless payments in rural areas. Also, besides standard video gaming, Nigerians are quite passionate about sports, so the demand for sports betting online is also very high. Online wagering is legal for the country’s residents, and there are many sports betting spots for them to enjoy.

The Nigerian market is expected to flourish even more, especially if the government puts effort into building a regulated environment and blocking illegal websites that do not pay taxes. 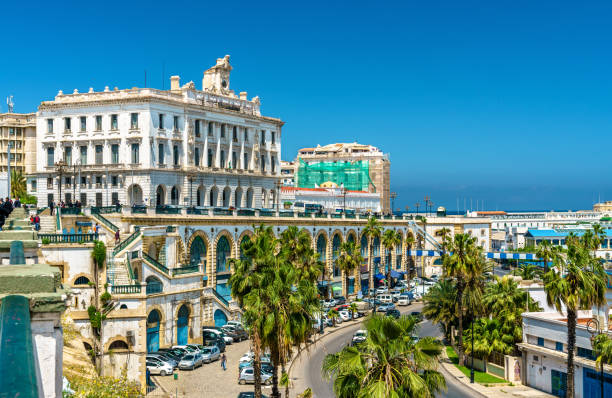 Back in 2006, Algeria was the only country on the continent that participated in the Electronic Sports World Cup (ESWC). An incredible 74% of Algeria’s adult population plays mobile games and spends more than 3.5 hours a day playing games on their phones.

In 2018, the video gaming market in Algeria reached a revenue of $107 million. Some of the favorite game genres in the country are racing, action/adventure, sports, and puzzle.

The gaming industry is on the rise in Africa, and it shows no signs of slowing down. The countries with the largest population of passionate players continue to generate millions of dollars in revenue year by year. The continent’s increasing young population combined with the expansion of technology and the availability of the Internet even in rural places are factors that contribute to the industry’s growth.