Data on advertising spend in Africa is not always available in a timely fashion and without discounting factored in, the figures are at best only provide a broad indication. Russell Southwood looks at the figures from Kenya and South Africa to try and read the ‘tea leaves’ for 2022.

Advertising spending figures are only available for a limited number of countries and are often only published 9-12 months after a year has passed. Advertising expenditure is linked to the health of a country’s economy. According to the African Development Bank, real GDP will grow in 2021 by 3.4%, having contracted in 2020 by 2.1%, 2020 being the high water mark for the impact of Covid-19 on most African countries.

ReelAnalytics and the International School of Advertising provided first half year (H1) figures for Kenyan ad spend in August last year. Overall advertising was 15% up compared to H1, 2020 and was a 4.4% decline compared to H2, 2020, which is usually the bigger spending half of the year.

By media type, the breakdown was as follows:

Whilst TV still dominates, TV and radio ad spend dropped 6% and 4% respectively, whilst Out of Home put on 27% and print 9%. The latter two benefitted from people being back on the streets after lockdowns. 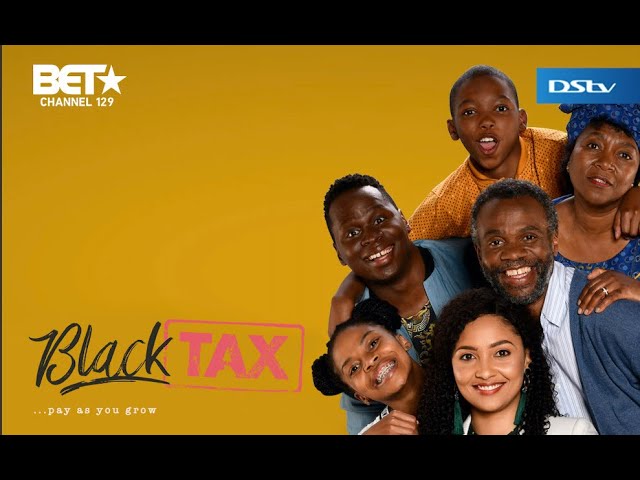 The top spender was betting and communications (including mobile operators) declined by 14% in H1, 2021, reflecting the consolidation in the country’s mobile market.

Digital spend is expected to increase by 20.4% in 2021 compared to 2020. This increase will affect TV most as it has the lion’s share of overall ad spend. Those producing this data have yet to find a way of integrating this element of ad spend into the overall figures. According to the Media Council of Kenya, 10% of those sampled got their news from social media compared to 47% for television in 2020.

In South Africa, Neilsen produced full year figures in March this year. As with Kenya, there has been bounce back with R47 bn spent, up 29% from 2020. For the first time, one of the advertising brands, Unilever spent R2 bn.

TV ad spend takes a larger piece of the pie than Kenya (58.5%) but again digital spend is not included:

Out of Home and print are reported as being under the strongest pressure and digital spending continues to grow, putting pressure on TV spend.

On the surface, all of the above would good signs for renewed growth in 2021 into 2022. But there are clouds on the horizon:

So two cheers rather than three for better ad spend news in 2022 but it’s not a good time to be a print and digital newspaper. 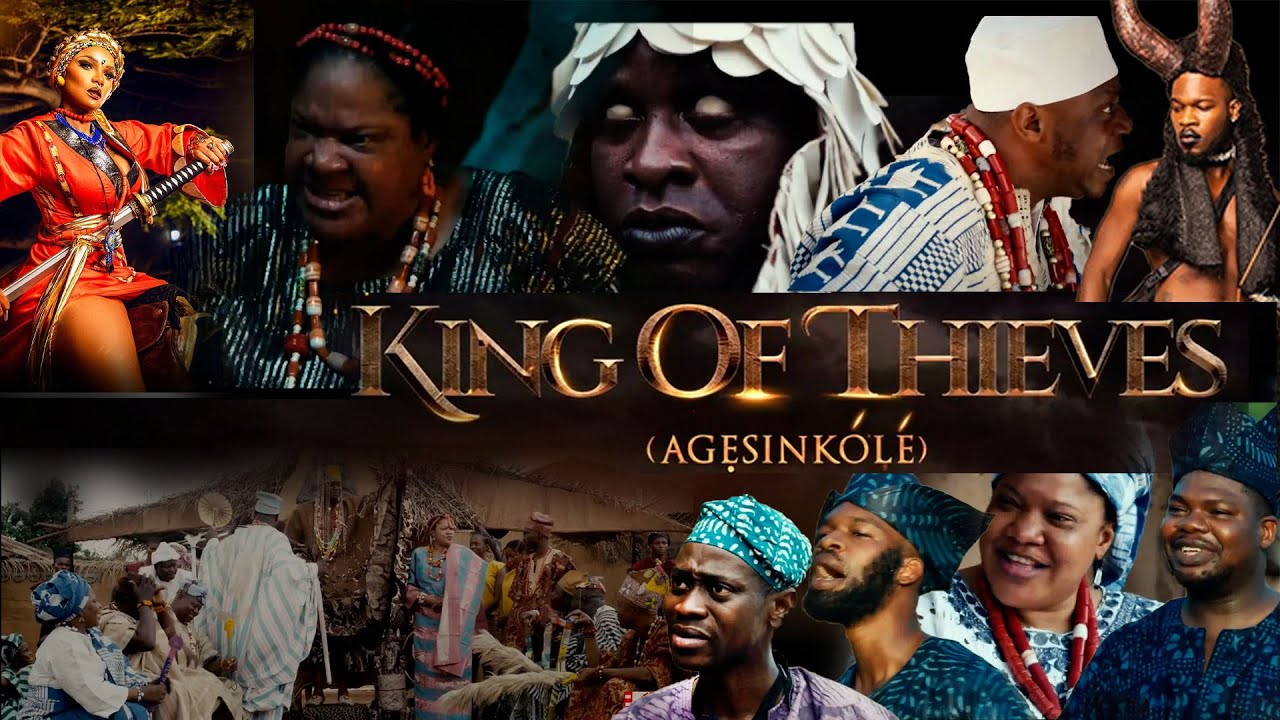 Nigeria: Popular Nollywood Actor Femi Adebayo has revealed that his latest offering titled: “King of Thieves,” known as Agesinkole, has generated over US$409 451 in its first three weeks at the cinema. According to actor Adebayo Salami, the movie, which cost him several dollars to produce, has made over US$103 567 in three days at its first opening at the cinema, even with the Ramadan period. The movie producer and actor indicated that the plan was to leave the movie at the cinema for more than two months, where it was predicted to make not less than US$481 707. He added, “In the history of Nollywood, no film has ever made US$103 567 in just three days of opening in cinema. That amount is what other movies make in three months.

Ghana: Ghanaian singer Stonebwoy, who is among the most influential names in African music, has turned to Universal Music imprint Def Jam Africa to steer the next chapter of his journey, which begins with the release of his fifth album in mid-2022.

South Africa The Durban FilmMart Institute, a non-profit company that facilitates local and international trade and investment in African film content, is proud to announce the launch of its new website. Website visitors are invited to a user-friendly and seamless experience at https://durbanfilmmart.co.za/ where they can learn more about various programmes and projects under the DFMI umbrella.

South Africa: Red Letter Pictures and kykNET have once again joined forces to create a new South African film in Cape Town. The film, titled: Hans Steek die Rubicon Oor, was written by Rudi van Rensburg. The film tells the story of Hans Kraaienburg, an energetic 90-year-old man whose life is turned upside down when he is forced to move to a nursing home. Unfortunately, the place where his daughter Karla sends him is conservative, and his room is cramped. But he is also forced to follow their strict rules and regulations. But with Hans around, chaos ensues, including dagga cookies, strippers and general mayhem.

African Time, which according to the company, will be available on major podcast platforms. The podcast will include interviews with the continent’s best on-screen talent, from industry veterans to young actors, directors and producers. Featured on the podcast is comedian Celeste Ntuli, actress Connie Chiume and film-makers Jayan Moodley and Retti Ramaphakela. Set to be released on the 4th of May, the five-episode podcast will be available on the AfricaOnNetflix official YouTube page and on Spotify and Apple. New episodes will be released every Wednesday, with the podcast available in video and audio formats.

Kenya: Entravision a global advertising, media and ad-tech solutions company, has announced its expansion into Kenya. This expansion provides Entravision, through its Africa-based digital business unit, Entravision 365 Digital, a presence in East Africa, as it looks to expand its breadth of digital solutions, media representations and creative services to new emerging markets.

The Realness Institute, in partnership with The StoryBoard Collective, launches yet another exciting and empowering programme for African episodic screenwriters, AuthenticA Series Lab. Realness Institute, a non-profit organisation, which aims to empower Africans to tell their stories from an unapologetically African point of view, is pleased to announce the open call for submissions for the first edition of AuthenticA. The programme is presented in partnership with The StoryBoard Collective, a Geneva-based philanthropic organisation that supports the development and impact outreach of transformative stories. AuthenticA is open to all African nationals. The six-month programme, which will consist of a combination of online and in-person sessions, is set to take place from 28 September 2022 to 7 April 2023.