The African continent has been a target for many sportsbook companies. This is because the continent has proven to have a promising future in the sports and sports betting industry. Naturally, Africans love football and other sports such as rugby, basketball, horse racing, and volleyball, just to mention a few.

Now that the premier league has returned, football fans from Africa have now joined the rest of the world in enjoying and celebrating their favorite premier league teams. Usually, Africans would flood casinos, cafes, and clubs to watch the English Premier League matches. We can agree that it’s more fun to watch a match with a group of buddies and on a big screen.

Technological advancement in Africa has ensured that Africans get to follow live matches on huge screens and online as well from the comfort of their homes. Most Nations in Africa have embraced the digital television which provides them with a variety of platforms to watch the broadcast of live matches from. This has especially proven beneficial in these times of the Coronavirus epidemic. This is because fans are not allowed to crowd in social places. Everyone can now watch from home and then have those discussions we all love on the social media. 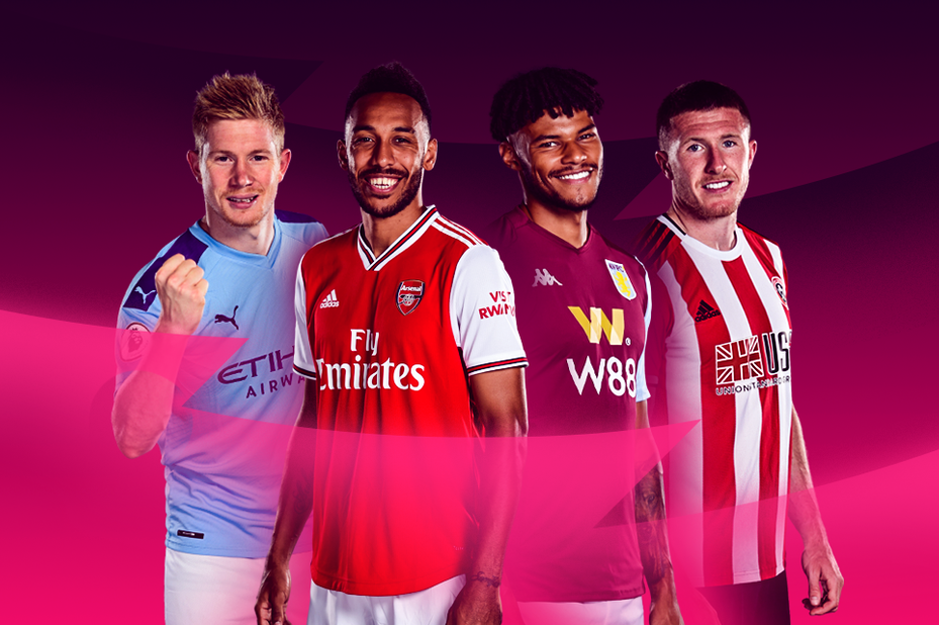 Africa is popularly subdivided into 4 regions. These are East, west, north, and South Africa. Each of these regions has a favorite team in the EPL that they support. Usually, this is because some of these teams have playerswith African origin from countries within the region. Africans we like to support our own! Remember we are all somehow related. A simple research was done on twitter and the number of football fans from different countries that followed each team on twitter was analyzed.

Some of the players from Africa include:
1. Mohamed Salah from Egypt, for Liverpool.
2. Pierre-Emerick Aubameyang from Gabon, for Arsenal
3. Sadio Mane from Senegal, for Liverpool.
4. Riyad Mahrez from Algeria, for Manchester City

That said, I know you are now more than ready to place your bets. History always serves you right. This is why we make sure that we provide you with some information to familiarize yourself with your team. This wisdom is what makes you a football elite before your friends. In the next section, I will give you some tips on the types of bets you can consider placing on any EPL match. 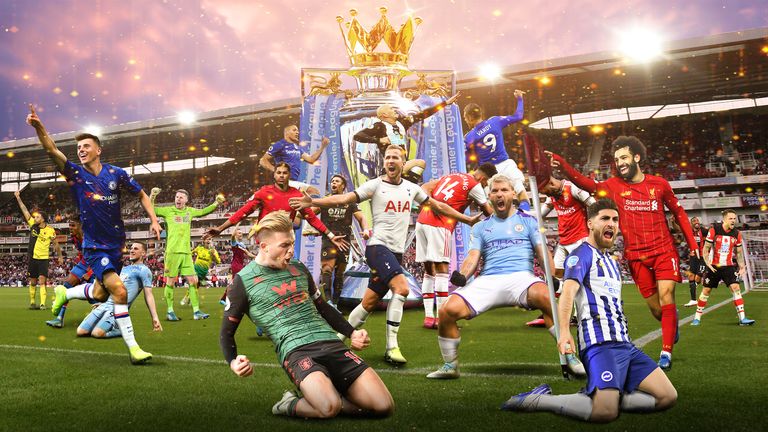 Types of bets for the EPL

1. Anytime, first and last scorer.
Usually, this bet can be placed on any team or individual. Wise bettors normally lookout for players seeking to make early or late goals in the match. Placing your bet of certain players or an individual is preferred as a more interesting way to place a bet on the EPL.

3. Full-time and Half time
For a punter to get their payout, both the half-time and fulltime results must be correct. Bettors tend to bet on the more competitive teams in this kind of bet. This is because the odds of the winning team to score after halftime are much higher than those of both teams winning.

4. Win-win and win-nil
This kind of bets involves both teams scoring. Usually, sportsbooks offer accumulators backing several matches to end up in a win. These accumulators can be win to nil or win to win.

Ghana vs South Africa: how do their gambling industries compare?

This is How You Make a Winning Prediction