The online gaming industry is one that doesn’t see borders and has managed to spread to all corners of the globe. It has absolutely blown up in the last decade, becoming a true force to reckon with.

Where it used to be that people would have to attend a casino in-person in order to take part in the classic casino games, today there are seemingly endless options online for a huge portion of the globe. With that said, countries are also playing a part in the trend, how it has progressed, and what its future looks like.

One area that has seen substantial growth in the online gaming industry in a relatively short amount of time is Africa. The popular entertainment pastime has now reached 25 different countries in Africa, this is according to a study conducted by KPMG in 2017. Considering that was three years ago now, there’s a good chance the industry is even more wide-reaching now. In fact, more recent reporting shows it generates around $18 billion each year. 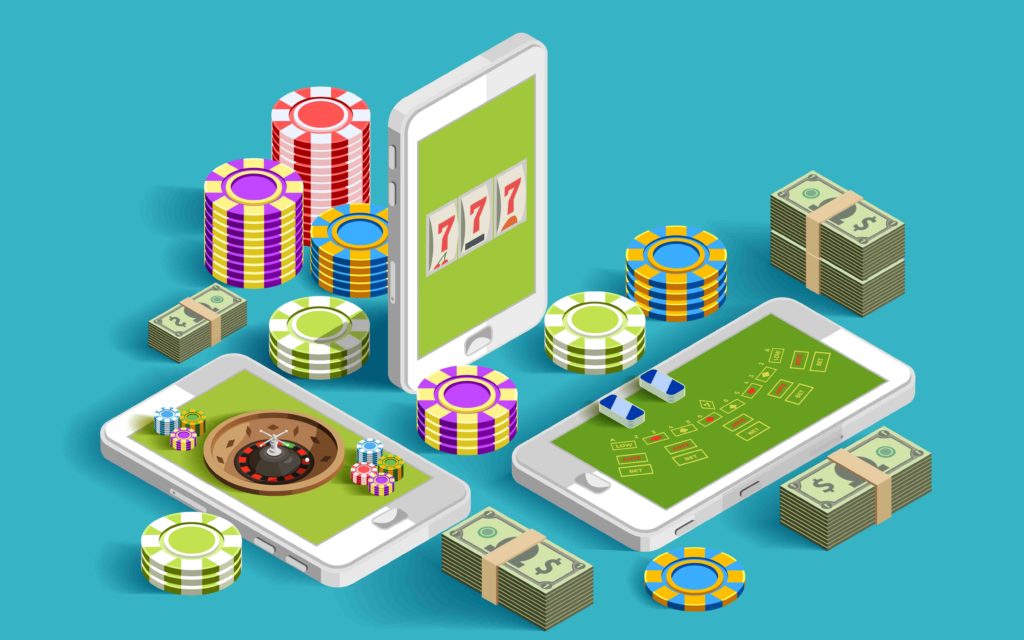 There are no signs of the industry pulling back or slumping; in fact, just the opposite is true. Demand is really pushing the industry forward as online casinos look to provide more and more options in order to stay competitive. It’s all those classic games like blackjack @casinocom in SA that continue to push things forward. But what role does Africa play in the international online gaming industry, how big has it gotten in the continent, and what is the direction in which it is heading? Let’s take a closer look.

When the Gaming Industry Really Took Off

In order to get a better idea of the gaming industry in Africa, it’s important to look back and investigate when it really starting picking up steam. It was less than 30 years ago that the gaming industry made its mark, but it didn’t hit its stride until more recently. Numbers show that the market managed to grow by over $460 million just in the time period of 2014-2018. That is substantial growth that would be heralded in any industry out there. While there are a huge number of African countries that have embraced the market, it is Nigeria that continues to post the really impressive numbers. But just how much of the gaming industry’s share is made up of online gaming? In Africa, it is close to half the revenue, according to reports.

Why the Increased Interest?

There’s no doubt that Africa is having a huge impact on the success of the online gaming industry, but that leads many people to ask the question of why? Why does Africa seem so intent on really making a mark for itself in the industry and helping to push things forward? 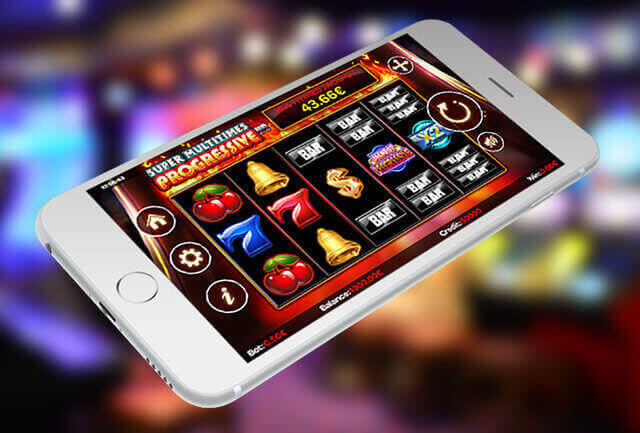 Many believe it has to do with the age of the population in Africa. This is a continent where over 200 million people are under the age of 35. This is the generation that embraces all things mobile and tech-related, so it should come as no surprise that they are embracing the online entertainment industry. This is driven home by the fact that the smartphone market is massive in Africa, displaying just how many people now own these types of devices and have access to online content. Take that statistic a little further and you’ll see that reports show more than 50% of Africans have some sort of mobile game loaded on their device. As technology continues to improve and really spread across Africa, it also makes mobile payments smoother and more accessible. This is obviously needed in order to place money in an online gaming account or cash out your winnings.

Even Remote Parts are Catching On

What is really interesting about Africa’s part in the international gaming industry is the increase of interest in even the remote parts of Africa. Sure, it may not come as a big surprise to find interest in the large cities, but in remote areas and villages, it may seem shocking for some. But again, you can point to all those same reasons – a relatively young population, an increase in accessibility to the internet, an increase in smartphones, and that desire to be connected to the world.

How About the Laws?

Another question that people often have is the laws that regulate the industry within Africa. The large majority of African countries do, in fact, have gaming commissions that set and enforce the laws in the industry, and there are some countries that flat out ban it. But for the most part, it is highly accessible and the interest-only continues to grow.

AFCTA Potentials and Influence on Africa Gaming and Gambling Industry 2021

The winners of the Global Gaming Awards Las Vegas 2020

Mobile Money Key to the Future of Africa’s iGaming Sphere

Cape Verde opens to Tourism in the new norm

Changes to the Lagos gambling rules