Alessandro Fried is BtoBet’s Chairman after being CEO for 2 years. He is widely recognized as a visionary in the iGaming sector and is frequently invited to speak at national and international iGaming forums.

He designed, developed and launched many successful products on the international market, and also obtained the first European license in remote gaming from Malta Gaming Authority (MGA). He pursues the strategy in BtoBet of setting the new standards for the iGaming industry, refusing to settle for quick fixes or half measures, striving to anticipate the future needs of our global audience, anticipating and meeting global industry needs.

Briefly which for your company are the most important markets in Africa?

BtoBet has a vast footprint across all the continent’s regions, with many of our partners operating in multiple regulated countries under the same brand. To pinpoint a specific market would be rather difficult. Nonetheless, considering the immediate and long term opportunities, countries such as Nigeria, Kenya, Uganda and Ghana do stand out.

Leaving out such aspects such as the sheer population size, all four countries have in place strong regulatory frameworks for the online gambling and betting industry, and perhaps more importantly have the infrastructure in place to support it. In fact, especially when it comes to Nigeria and Kenya, the countries are considered to be at the continent’s forefront when it comes to mobile subscriptions and internet penetration, and whilst the local populations still lag behind in access to financial institutions, and thus the resultant low use of debit/credit cards, on the other hand mobile payment gateways are very popular amongst the locals. All in all these different aspects provide a very encouraging context for operators and service providers alike to expand in the local iGaming industry.

What are the technological and cultural challenges faced when looking to supply a client in Africa? 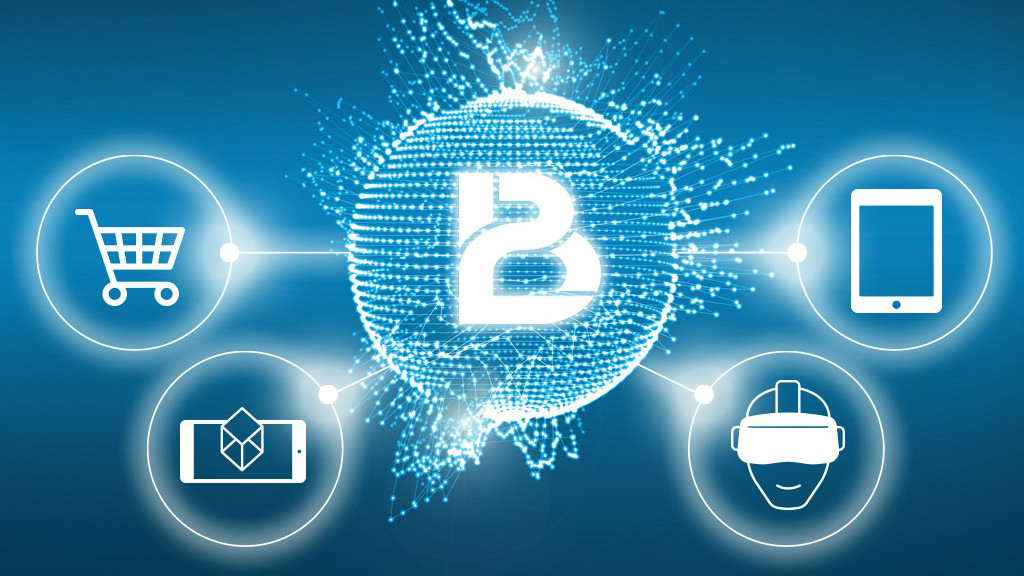 The obvious conundrum that comes to surface when seeking to operate in Africa stems from a technological point of view. The parameters that characterize the African scenario are totally different from those that constitute and shape more mature markets. Therefore a formula that works in Europe will not, and cannot work for Africa. We have experienced this first hand, where we had to revisit our approach, and optimise our technologies in order to take into consideration different elements, namely slower internet speeds, and in most cases ageing or outdated hardware.

The same thing applies from a cultural and social point of view, where aspects such as payment gateways can prove to be the key to success in a country or region. Taking Uganda as an example, only 33% of the population has an account with a financial institution. On the other hand 51% have a mobile money account. Thus a proper understanding of the locals’ way of life is essential. And keep in mind that these factors vary from one country to the other, and thus you must ensure that you are providing your partners with the requisites that will work for the particular contexts where they will be operating in.

Do you develop platforms for feature phones, for instance, or is it a platform that works on both feature phones and smartphones?

As I have mentioned previously we have optimised our technologies in order to be used on all phones, be it smartphones or feature phones. We have a lite version of our mobile version which works on Opera mini and on feature phones. At the same time our API also allows for USSD betting (SMS betting) for those phones without a web browser.

Do you think that the lockdowns caused by the Covid-19 crisis will accelerate mobile feature phone/online adoption in various territories in Africa?

Whilst it is true that retail is still king in Africa, leading industry experts are of the opinion that the migration towards online will pick up in pace especially in the post-Covid months. This is not the first time that the retail industry – not specifically the retail betting and gambling channels – have had to adapt to worsening market conditions.

Back in 2003, whilst on a much smaller scale, the SARS crisis led to the exponential growth of e-commerce in China. That crisis entrenched people’s lifestyles as they increasingly sought digital services. And that particular crisis is a very strong indicator of how all industries, including the iGaming industry, would have to adapt to new customer behaviour opting in favor of online services. The psst months have shown that players have increasingly resorted to the online channels, and this trend is likely to continue long after the lockdowns are called off. Businesses themselves will seek to expand their online presence, as they will embark a journey to diversify their inbound revenue.

How do you view the various legislative and regulatory developments across Africa? Do you leave that to the operators?

The number of African countries adopting a regulatory framework is on the rise and this is of crucial importance to the industry. A strong regulatory basis essentially provides benefits to all the industry’s stakeholders, providing a safer environment for operators, suppliers and players alike.

Such an approach has been undertaken in mainlaind Europe, transforming the market into the most lucrative from a GGR perspective, and Africa is keen on adopting this approach, with countries adopting laws on a national level. Operators have a key role in this process, and it is really encouraging that local regulatory bodies delve into fruitful discussions with operators to determine the best possible regulatory outcome, that proves to be a safeguard for all parties involved.

It is also impressive that rather than just copy and paste another jurisdictions’ laws and regulations, or take recommendations and apply them as they are, all of the regulators are very keen to take international best practice and then mould, interpret and adapt it so that it works most effectively in and for their respective jurisdictions.

What do you think is the long-term argument in favor of the African betting markets? Is the growth of the various markets tied to the general story of an expanding middle class?

The iGaming industry’s growth in Africa was hampered mainly due to challenging technological contexts concerning mainly the internet penetration. In recent years, though, with the spread of smartphones and mobile data coverage, the number of potential players has been growing quickly. And in a few years, specialists expect the African iGaming market to grow in an exponential way.

According to iGaming intelligence specialist H2 Gambling Capital, the total value of the African online gambling market reached an estimated US$996 million in 2019, showing continuous growth since the company started following its value in 2012. While the African gambling market was dominated by retail outlets for a long time the number of connected users is continuously growing. This has led H2 Gambling Capital to foresee that the value of the African iGaming business will likely more than double in the next five years, reaching an estimated level of more than $2 billion by 2024.

Are the various African markets likely to remain territories where local heroes will continue to dominate? Or are regional leaders beginning to emerge?

When it comes to Africa most of the brands that are doing good in a particular country, tend to stick their operations to that country. Nonetheless we are now seeing tendencies where bigger operators with in-depth knowledge of the bigger region expand to more countries. PremierBet comes to mind, with the operator now present in 16 countries.

What about the prospects for online gaming? Maybe not strictly your area, but given your position in the market what is your view on how this will develop?

The gaming industry in Africa is on the rise. The top 10 gaming markets in the continent have contributed a little over $1billion in revenue to the industry, which globally, for that year, generated $135 billion in revenue. Serge Thiam, digital strategy director for Stay connect has pointed out that whilst in 2014 there were only around 23 million gamers in Africa, that number has seen a rapid growth to around 500 million gamers in 2018. And the key for this rapid growth seems to be the rapid penetration of smartphones.

Africa is a diverse melting pot of culture and language

Alessandro Fried – What is next now for BtoBet?

Alessandro Sposito – Lightweight games for a heavy impact in Africa