All indicators were in red in 2020; Angola, the continent’s largest oil producer after Nigeria-recorded its fifth consecutive year of recession (-4%). The crisis caused by the fall in the oil price since mid-2014 has been exacerbated by the Covid-19 pandemic.

Angola’s economy depends mainly on the off-shore petroleum industry for 37 percent of GDP, 75% government revenues, and 90 percent of export. As a result, inflation soars (21% in 2020), the national currency (Kwanza) devalues, unemployment jumps officially 34%, and public debt increase to 123% by the end of 2020. Consequently, much local business has gone on bankruptcy, and several youths are job losses in Luanda Angola. This has pushed many to seek alternative by venturing into gambling to survive during this challenging time. The virus spread and the strict measures and the lockdown have had a devastating impact on business. That was on lockdown for over five months to curb the virus even though the government had to provide credit stimulus funds for business and relief fund for citizens.

Still, the impact is beyond impaired as unemployment reached an all-time high, and some businesses could not cope. According to a local news agency, many youths are going around the street searching for jobs, while others resume betting outlets searching for daily income. One Adao Abelina, a former banker in Luanda, said:” he lost is job due to the health crisis and limited jobs opportunity for months.

“I’ve been going around in search for other opportunities since I waited, and it’s not forthcoming. I have to seek the alternative of going into gambling, particularly betting on the sport. So betting outlets is my new office where I resume daily searching for a livelihood to survive. Thankfully since he joined, I’ve won uncountable times on sports betting,” – he said.

Another man Acwellen Aart, a food vendor that relies heavily on daily income, said the lockdown made people stay at home without going out for work, which prompts many to remain in their homes.

“I’ve no idea what I could do but rather venture into betting on sports, thankfully made money placing a bet, and was able to relaunch my food business after the ease of lockdown, the man had stake 1,960 Kwanza to win 65, 338 Kwanza”.

Meanwhile, Angola is a youth-dominated society, with about 45% of the population under 15. At the same time, it is expected to continue snowballing due to the high fertility rate of more than five children per woman. The low rate of contraceptive use has made the youth population expound and resulted in a high unemployment rate. In most African sports, it is dominant, and especially football is prevalent betting on football is the phenomenon invoked in Angola. The increased interest in the European leagues is undeniable, especially the Portuguese league, and the English premier league is the first choice of interest among the Angolans. 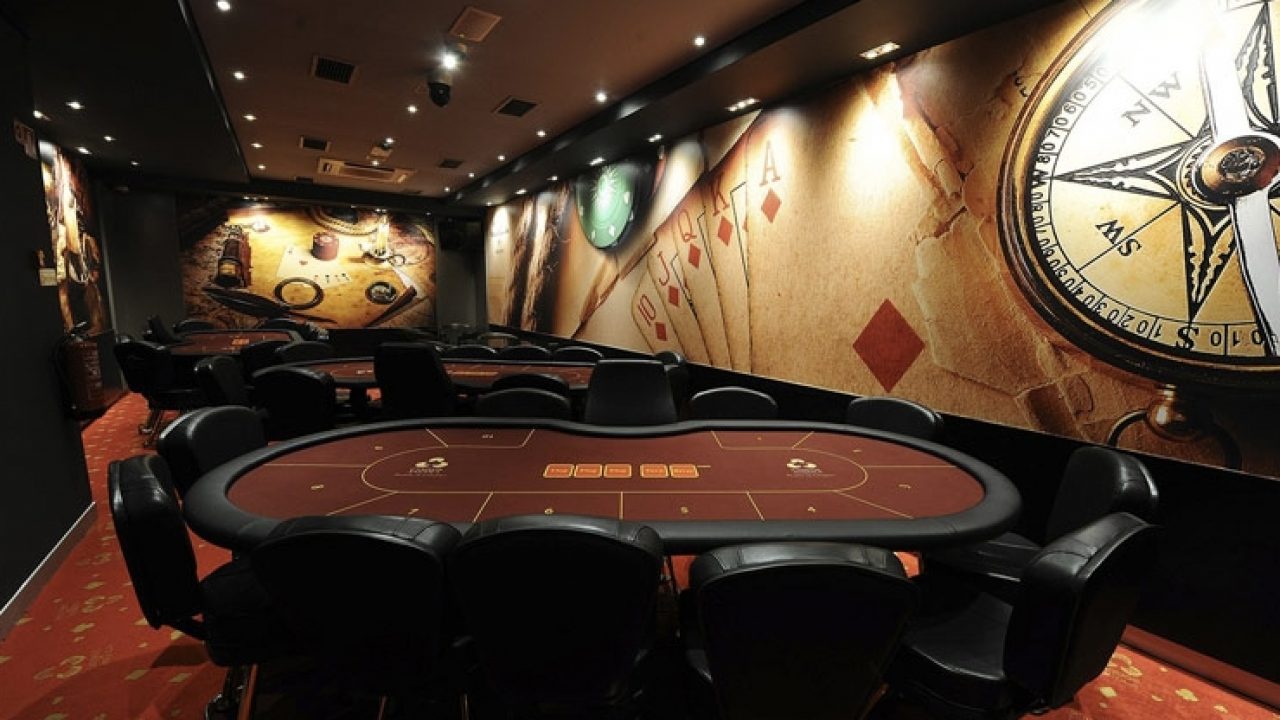 In contrast, the legal, regulatory body in-charge of gambling activities is the Institute for Games’ supervision (Instituto de Supervisao de Jogos). It was formed in 2015 and replaced the National Lotteries Company of Angola, which was mandated to manage all allowed gambling games. However, online gambling has not been regulated a few years back. But recently the Angola authorities published the regulation that established rules for companies interested in the online gambling and betting business practiced at a distance electronic, computer telematic, and interactive media or by any other ways. The gaming license in Angola will last for ten years.

Any interested company with regularized contributory and tax status may apply so far it meets the authorities’ various conditions. They will have to have a bank account with an Angolan financial institution and identify their shareholders. The new regulation established that entities would have to install and maintain a technical system to exploit online gaming and betting, create a registration and an account for each player, define the bonus allocation policy, and pay the local currency price.