Angola situated in the south-west coast of Africa; the country is divided into 18 administrative districts bordering Namibia, Zambia, the Republic of Congo and the Democratic Republic of the Congo with the Atlantic Ocean to the west, which was a former Portuguese colony.

After years of civil war, Angola is now becoming a promising and emerging market for tourism and casino gambling business. Angola is now back on the world radar the mostly untouched nature cultural diversity unique wildlife and the hospitable locals make Angola fascinating for tourists.

Gaming tourism is becoming an essential source of economic development for the Angolan government in recent years, according to Jorge Manuel Calado. The national director of the Angolan Ministry of Tourism plans to develop the local gambling facilities and raise more awareness of their offers also the government plans to build more hotels that will accommodate casino gambling. In which currently nearly 500 hotels, from 3 to 5 stars, 1200 hostels, motels and residential accommodation.

Hence, the government plans are to look in the area of gaming tourism, according to the Minister as quoted said we would build more of these hotels. Which will be accepting players for casinos games also the significant plans are to boost gaming tourism in the country. 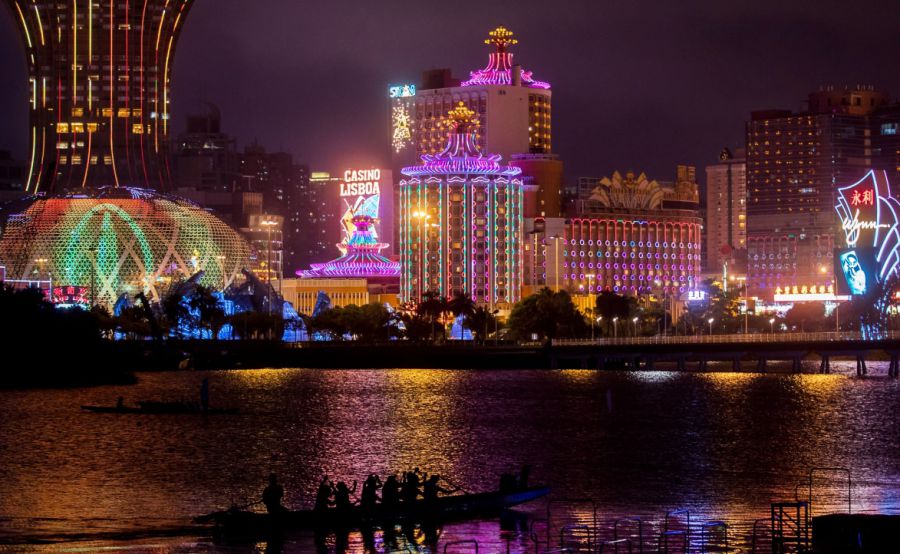 Jorge Manuel further said the idea behind this plans came from when the delegation from eight speaking Portuguese-speaking countries gathered in Macao to attend Colloquium on Tourism, Conventions and Exhibition organized by the Macau Forum in May 2019. Macau is known to be the world gambling capital for casino and the only place in China where casinos are legal, in which in a year registered revenue around 32.8 million euros from gaming and welcomed about 8 million tourists every year. The Angola government idea is to have more land-based casinos in hotels and also to boost the tourism sector in the country by enabling the visa process to be easy. In which it is part of the plan that has been put forward by the government parliament over the next ten years. However, currently, the online casino is not legal in the country, which is not part regulation in the substitution law introduced in 2016.

Though land-based casino in the country is legal and regulated by Instituto de Supervisao de Jogos, Casino operator interested must apply for the license, from the body which as the authority supervising casinos and other forms of gambling. At the moment, there are several land-based casinos to be found in Angola of which most of them located in the country’s capital Luanda the other cities with casino gambling opportunities are Ingombota, Belas and Lubango. 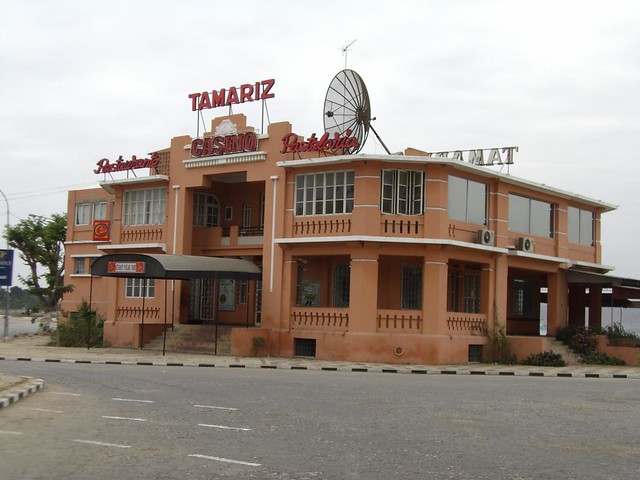 The Angola casino offers a wide range of entertainment options including several slot machines as well as tables games such as Roulette, Blackjack and Poker games. Many of the casinos in Angola are themed, such as the Casino Olympia inspired by Greek history or Casino Tivoli that has an Asian ambience. Angolans are avid gamblers that have been participating in various Casino games, Bingo and Poker games. It is to say no wonder the government plans to invest in gaming tourism after which the numbers of tourist visitors as soar in recent years knowing full well the country is becoming the hub of tourist attractions in Africa.

The country boosts nurture adventurous spirit, experience a pristine Africa. Angola is an exceptional destination that offers you a unique experience and nature at its best.