Another blow for SportPesa as Irish FA terminates contract 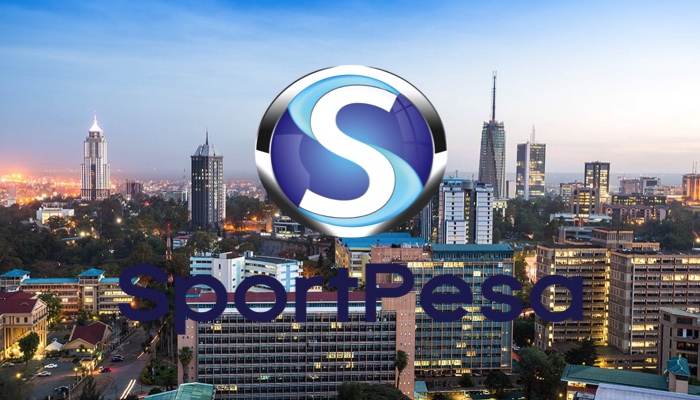 Gaming company SportPesa, which started out in Kenya before spreading its world to the rest of the world, has been dealt with another heavy blow as the Football Association of Ireland (FAI) terminated its contract with the company.

The Betting Control and Licensing Board (BCLB) has refused to renew the company’s Kenya operating due to concerns over the rapid rise of gambling addiction and the wave is now spreading to the rest of the world with countries very keen to control the sensitive industry.

FAI association with SportPesa had raised concerns in Ireland with many condemning it. They seem to have finally taken the cue with a joint statement by the two parties announcing they had agreed to “mutually terminate” the contract.

“A re-evaluation of sponsorship focus at the FAI prompted discussions between the two parties which has led to the expiry of this deal. We respect that the FAI has decided to shift its priorities and re-evaluate its partnerships portfolio,” a SportPesa source told The Irish Sun.

As an organization that takes responsible gambling incredibly seriously, we understand the new approach taken by the FAI towards its partnerships with those in the gaming sector, –  he added.

FAI says it is “shifting priorities” and “reevaluating its partnership portfolio” hence the termination of the contract. 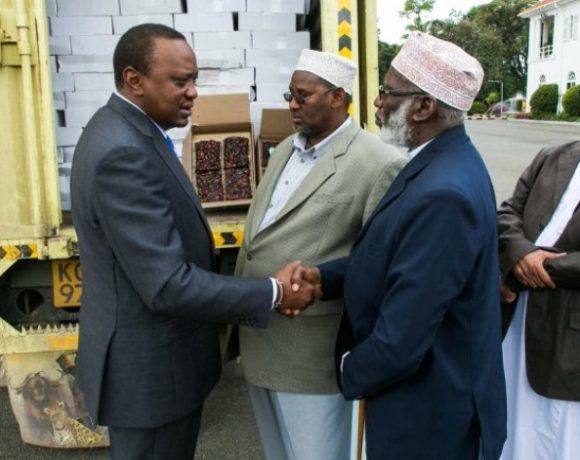 Kenyans should support Government in the fight against gambling 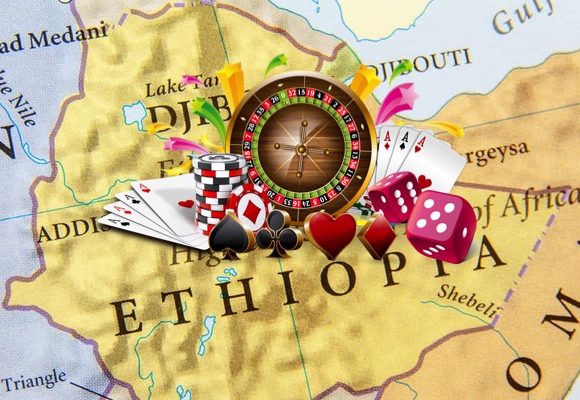 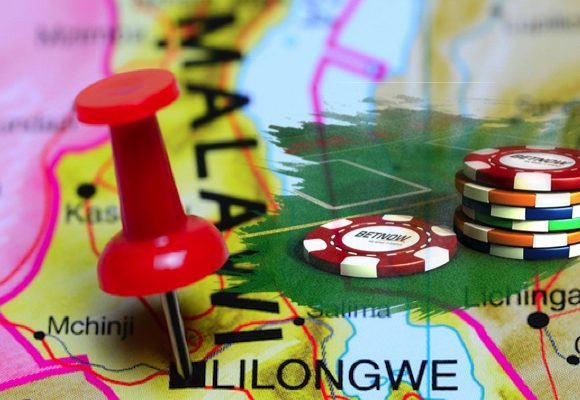