Reports from all-party parliamentary groups (APPGs) known as the house of parliament in United Kingdom that consist of both a lower house and an upper house members known as house of commons and the house of lords the report state online casino.

It should be subject to maximum stake limits similar to the £2 limits imposed on fixed-odds betting terminals (FOBTs), according to a report released by a group of MPs who are demanding a root and branch overhaul of gambling law.

Furthermore, in a wide range report, members of the cross party group on gambling related harm- that include high profile Conservative such as Lain Duncan Smith called for a concrete measures to protect vulnerable people their recommendations include An end to betting by credit card, Restrictions on “VIP” accounts, An investigation into non-disclosure agreements and a 2pounds stake limit on online slot machines. The report also echoed Labor’s call for gambling Act 2005 to be replaced, dismissing the existing law as analogue legislation in a digital age” ill suited to regulating an online sector that pulls in £5.6bn a year to the government coffers. 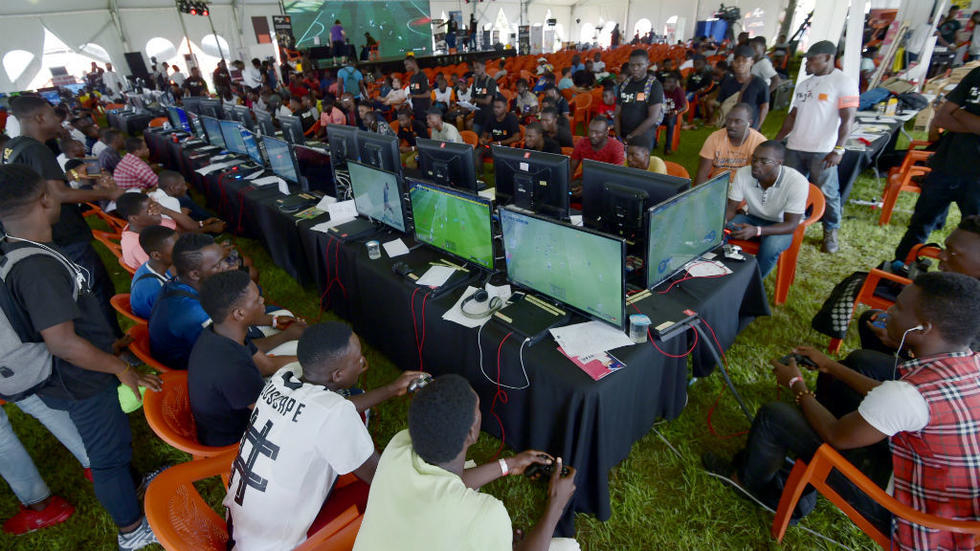 Moreover, Africa is experiencing advancement in technology and infrastructural development in most part of the continent.

However, traditionally in Africa, betting has been confined to gambling house, kiosk, shops, bricks-mortar places where bettors go to place bets. Therefore, this has all been changing slowly over the years as online and mobile betting has become more prevalent. The ease of being able to place bets with just your smartphone in your pocket makes betting much easier and many prefer online betting, which is coupled with high rate of internet users that were estimated to be 525 million people representing 88.1%, which account for 39.8% internet penetration and representing 11.9% of the world total internet statistics, according to Internet World Stats.

Moreover, with affordable internet and affordable smartphones this as increased mobile phone penetration in Africa, according to most recent report from (GSMA) Association of Mobile Network Operators Worldwide, there are 747 million SIM connections in sub-Saharan Africa only representing 75% of the population.

Online gambling is on the rise in Africa while player’s behaviors is changing compare to the conventional way of placing bets in Africa. A very good example, in sub-Saharan Africa between the age 17-35 in Uganda, South Africa, Nigeria, Kenya and Tanzania 54% of youth in sub-Saharan Africa have engaged in online gambling according to survey on African youth charter, Kenya was reported as the highest with 76% followed by Uganda at 57% while Ghana had the lowest at 42% in (SSA).
According to expert Africa is judiciously position be the next big online gambling markets by 2030.