In Persia, backgammon had a symbolic, even mystical, meaning. Twelve points in each field personified the number of months in a year, while the sum of all points was equal to 24 – the number of hours in a day.

In three games, played on strictly defined days and hours within a month, the court sages predicted a favorable time for the start of the war and the conclusion of peace, the number of fruitful years and years of famine.

Many disputes were resolved in the East with the help of backgammon. For this reason, there is no possibility of a tie in any version of the rules. 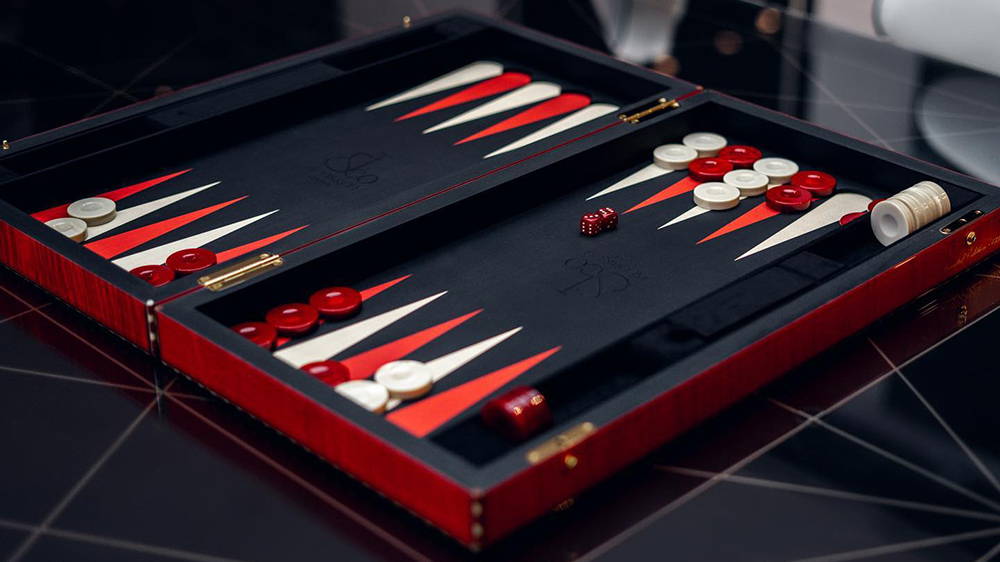 Backgammon came to Europe in the twelfth century. Knights returning from the Crusades often took backgammon with them as entertainment and as souvenirs. The original name did not catch on; in the Middle Ages, the game was called “trick-track,” in tune with the dice’s strikes on the playing board.

Backgammon is considered one of the best gifts for business people. According to legend, receiving backgammon as a gift means finding a path to success.

Backgammon fans can play not only on the board but also place bets on Backgammon by #TVBET! Moreover, in TVBET’s live version, there are many winning options, since here you can place bets on several outcomes of the game.

Wazdan explores by moonlight in feature-filled Midnight in Tokyo

Wheel of Fortune: The origin