According to the report from local media, banks in Kenya are in talks with the Central Bank of Kenya (CBK) to reinstate charges on customers’ transfer of money from bank accounts to mobile wallets.

Consequently, this as been meant with mixed feelings from the masses and many is devastated as it will be a huge blow for end-users and for businesses because this will of course have an impact on customers’ behaviour of seeking alternative means to transact with money, and this could effectively see the enormous success of mobile money in the last few years experience a significant setback. 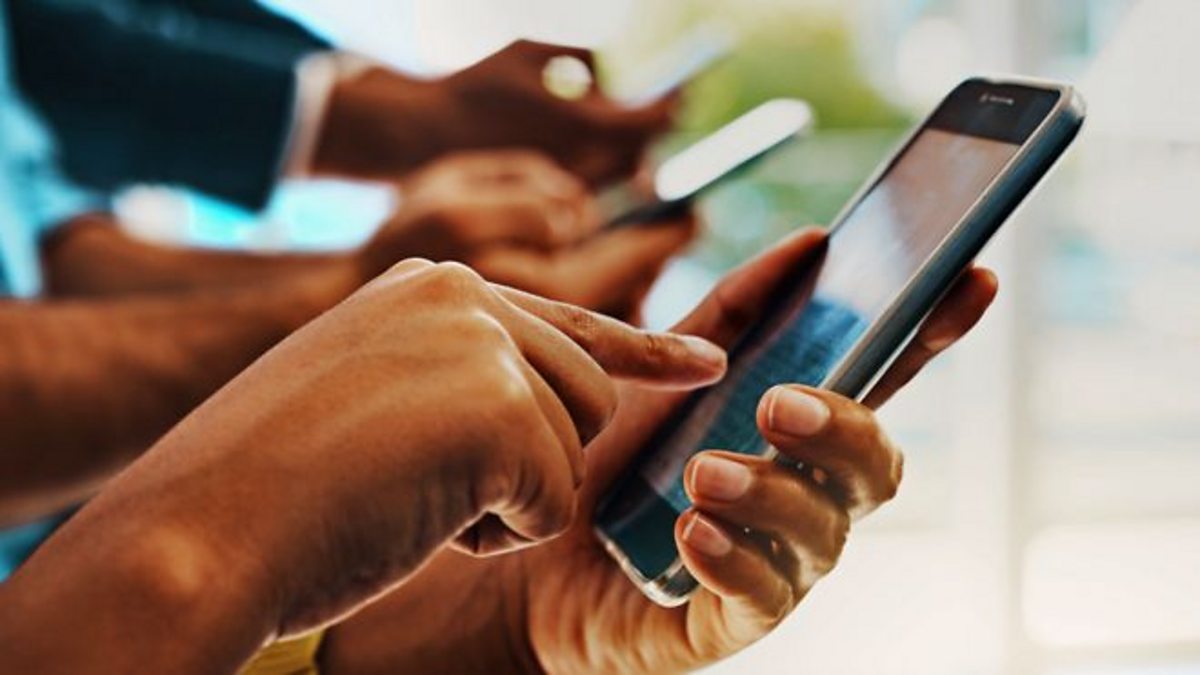 Particularly those in rural and remote areas which doesn’t have a bank account that usually receives payment from loved ones right in their mobile money wallet, as the fees could impair the sector, not just that industry such as the gaming and sports betting could experience low turn out in mobile online betting and gambling as the case in Kenya about 80% bettors use their mobile phones to wager on their favourite bookmaker’s website with the estimated figure of mobile phone usage of players using mobile money to fund their betting account.

Though the proposed return of these charges on transfers on mobile money, which could become a reality, this will have its effects operators could experience a setback in the success they’ve achieved with online mobile betting and gambling in Kenya. We cannot predict what might be the outcome. Still, a massive chunk of players could return to retail betting. Even though the customer’s charges were in place before, the Covid-19 virus outbreak allows the government to suspend transfers charges to mobile money wallets from banks to discourage people from using fiat currency to transact as means to curb the spread of the virus through the use of paper money. As a result of this move by the authorities, more people have embraced digitalization to make payments.

KCB chief executive Joshua Oigara also said that the lender is in talks with the CBK and hopes for a deal that will allow total or discounted charges by the end of the year.

“Customers are getting more transactions digitized. We are working with CBK to get fees and commission on these transactions. This is a good opportunity to look at the charges. I don’t see the charges going back to the levels they were before, the pandemic. We see discounted level charges on the mobile transactions.”

A return of the charges will boost banks who have forgone revenue in an environment of increased digital transactions. The apex bank removed charges from mobile cash transfers encouraged vast numbers of customers to complete the transaction using their mobile phones. It is a testament to the considerable impact it has had on different sectors of the economy. 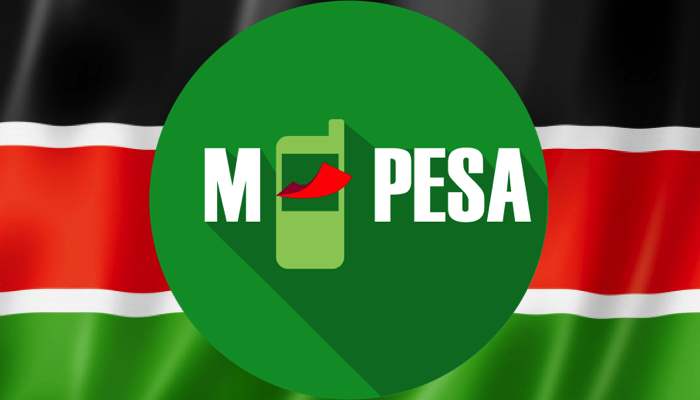 In contrast, it could impact end-users approach to making payment despite the economic status still feeling the impact of the pandemic, which has resulted in job loss and hardship. The report also said banks have been feeling the effect of the waiver of mobile cash transfer charges, which says Equity Group last year. Put the lost revenue at Sh120 million per month due to the free transfers between them and wallets such as M-Pesa, given that they used to charge fees ranging from Sh30 to Sh 197 before they introduced the waivers. The fee waivers were presented mid-March last year alongside M-Pesa cash transfers of Sh1,000 and below to help curb the Covid-19 pandemic by reducing cash handling.

KCB mobile banking transactions have increased by about 70 per cent in the six months to June, and Mr. Oigara says the rise will compensate for discounted rates.

“Several players have led the way with reduced charges. I believe the volume acceleration can more than compensate for discounted rates,” – said Mr. Oigara.

CBK announced in April the resumption of bank charges to mobile wallets linked to the Sacco sector, prompting lenders such as Co-operative bank to roll out discounted rates.