Lionel Messi and the Argentinian public were not the only people with reason to celebrate after the epic 2022 World Cup final, as bet365 revealed it had paid out an eight-figure sum to punters as a result of the classic.

After a month of bookmaker-friendly shocks in Qatar, the final was very much an occasion for the punters. Not only did the clash between Argentina and France end with one of the pre-tournament favourites triumphing and the much-backed Messi winning the Golden Ball, the action also meant a host of specials were landed.

bet365’s Steve Freeth said the game had left “customers around the world celebrating with Lionel Messi and his delirious team-mates”.

“Argentina had been top of bet365’s outright liabilities for some time, having been backed from 8/1 into 11/2 in the lead up to Qatar and punters weren’t put off after the opening game defeat to Saudi Arabia. La Albiceleste drifted out to 9/1 but that would prove to be but a minor bump in the road,” – Freeth explained.

“Lionel Messi was well backed for the Golden Ball (12/1 into 8/1) as well as the Golden Boot (16/1 into 10/1), so fortunately we managed to dodge one of those. However, we weren’t so lucky with the Young Player of the Tournament market. A number of customers took up our 33/1 for Enzo Fernandez claiming the trophy, and his outstanding tournament saw him named the best young player, over the likes of Jude Bellingham, Jamal Musiala, Aurelien Tchouameni and team-mate Julian Alvarez.”

Punters who backed Argentina to win in normal time benefited when they raced into a two-goal first-half lead, as it triggered the 2 Goals Ahead Early Payout offer, before the late French fightback brought more pain for the bookmaker. 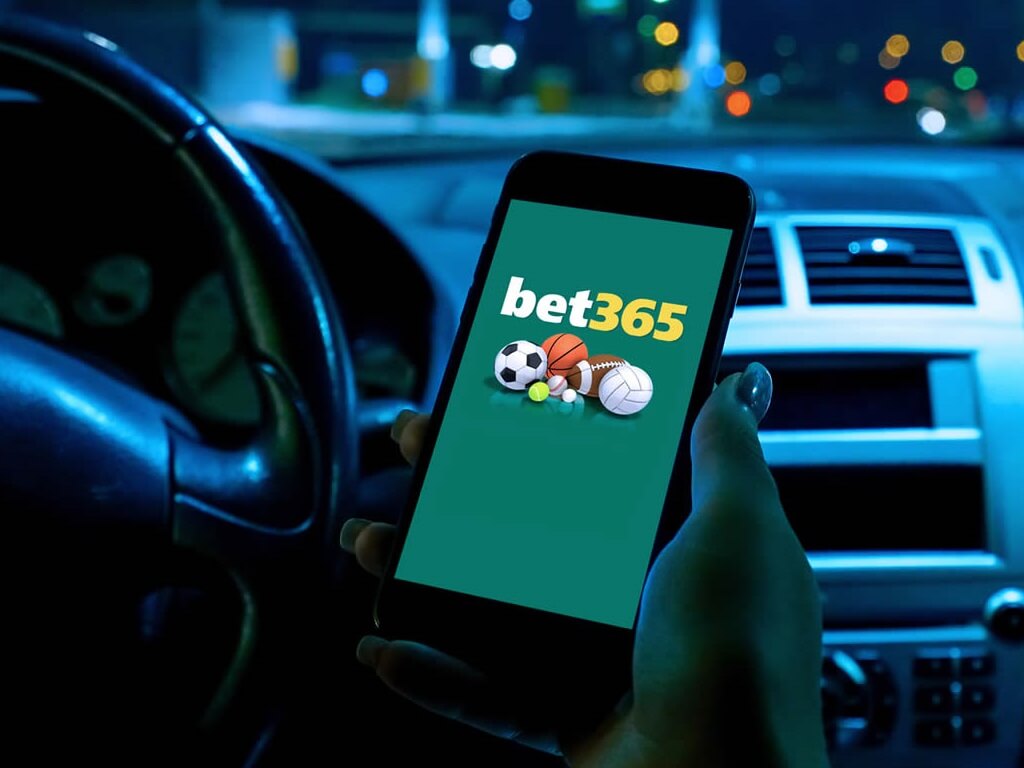 The 2-2 scoreline at full-time then triggered bet365’s Extra Time Extra Chance offer, which pays out bets in credits that would have been losing wagers inside 90 minutes but go on to win in extra time.

Popular bets, including those staked as part of Bet Builders, that benefitted included Messi to score two or more goals and Mbappe to score a hat-trick, as the two superstars both found the target to send the final to that dramatic penalty shootout.

The final also brought bet365’s free-to-play World Cup Tournament Predictor game to a conclusion, with the winner pocketing a £100,000 prize. The Incentive Games-powered contest had a total prize pool of £250,000 and 58 players won £1,000 or more.