Betfred is reported to have been rejected in its last-minute attempt to acquire bankrupt South African heritage wagering and racetrack operator Phumelela Gaming & Leisure. 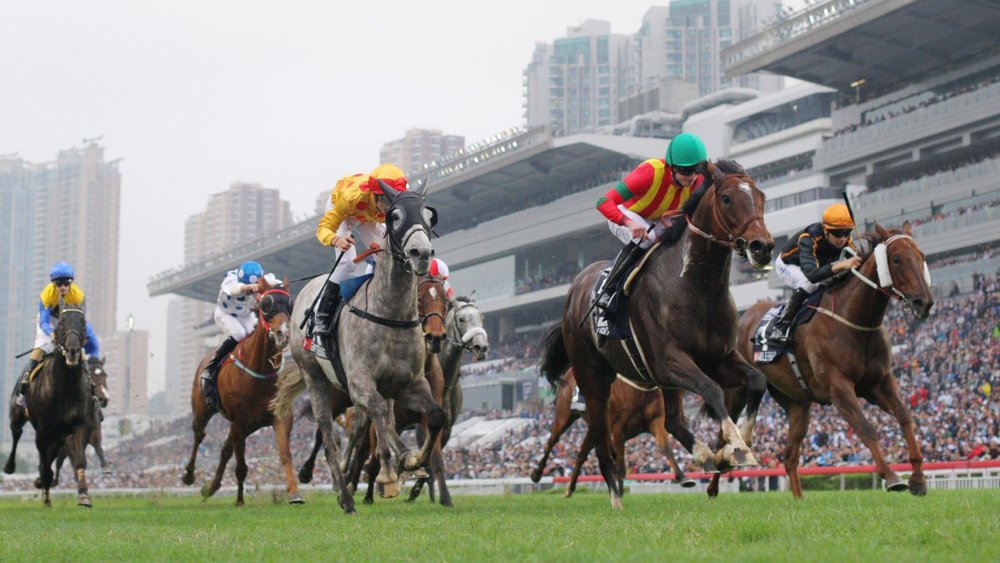 Betfred’s significantly larger proposal underlined that the UK bookmaker would pay off Phumelela’s ZAR 677 million debtors instantly, whilst maintaining all of the firm’s staff for an intended overhaul of the South African operator’s racetrack properties which would be upgraded to its Tote wagering systems. On Tuesday, Phumelela’s auditor closed its hearings, declaring MOD as the firm’s preferred rescue plan and postponing all options to investigate further investment opportunities.

The auditor defended MOD’s original proposal, stating that its offer had previously secured an outright backing by Phumelela creditors and that Betfred had merely stated its intentions to acquire Phumelela but had not submitted a legally binding proposal. Oppenheimer’s MOD fund had been registered as one of Phumelela’s creditors having issued the company a ZAR 100 million loan at the start of the coronavirus pandemic.

Under MOD’s rescue plan, the Oppenheimer family will pay ZAR 480 million to acquire Phumelela’s racetrack and broadcast properties, separating the assets from the firm’s leisure and property holdings. MOD will also launch a ‘post-conflict-fund’ of ZAR 550 million, guaranteeing a payment plan for the company’s existing creditors which currently total a combined ZAR 1.17 billion (€55m).