Reportedly carried out at a purchasing price of R120 million (£6.1 million), subject to final adjustment relating to the net capital of working items, the transaction was considered officially concluded as of 31 May.

The purchase of Phumelela’s online betting vertical is reported to have been disclosed by Phumelela business rescue practitioner John Evans, leading the bankruptcy arrangements of the heritage South African racetrack operator.

Last summer, a distressed Phumelela Gaming and Leisure suspended its trading on the Johannesburg Stock Exchange (JSE) as the company filed for South African bankruptcy protection. 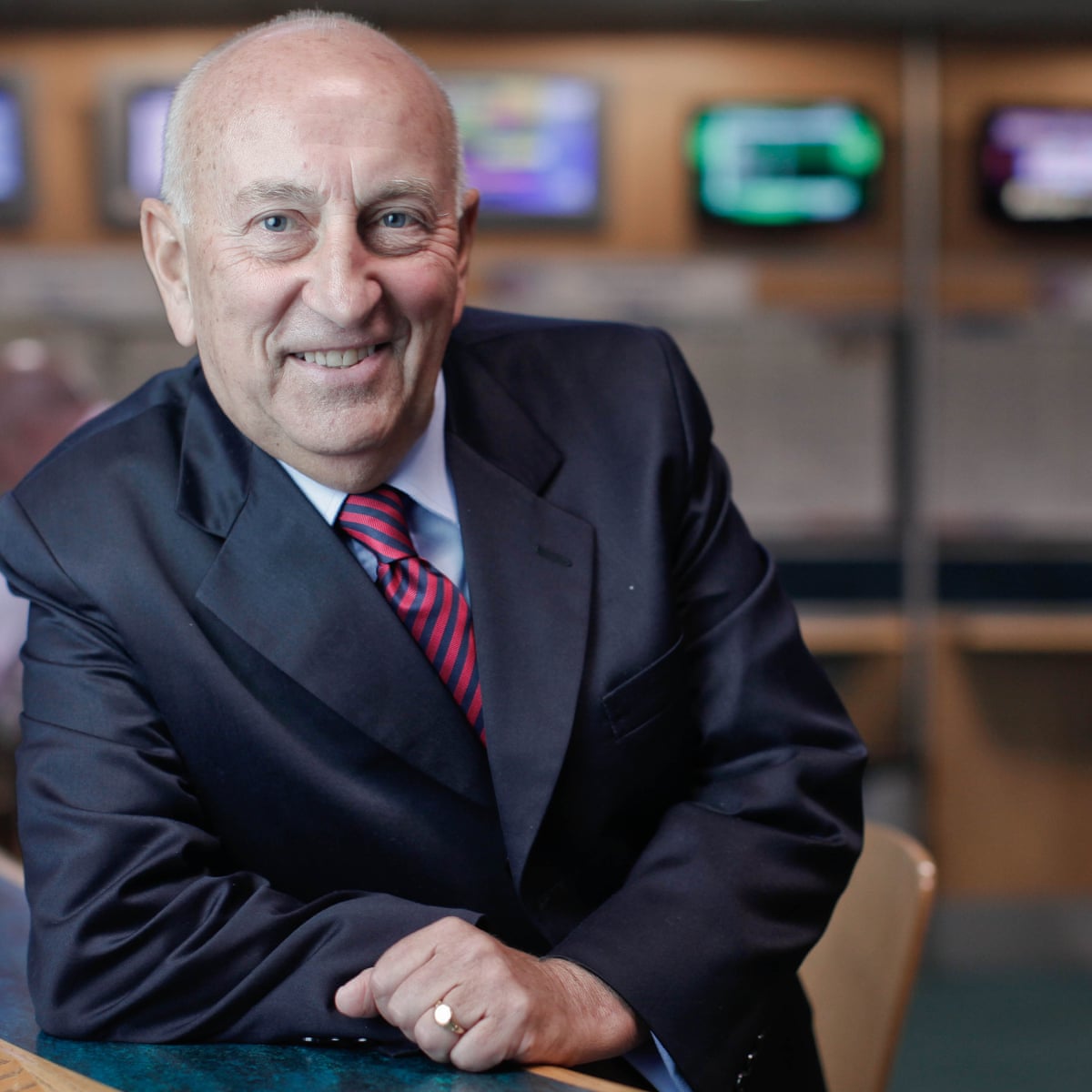 Agreeing on a business rescue plan arrangement, Phumelela was subsequently forced to place its South African racetracks for sale by creditors.

Betfred original intent was to acquire all Phumelela racetrack properties for ZAR 875-to-925 million (€44-46m) in a bid that saw the Manchester bookmaker compete against a fund owned by racing enthusiast Mary Oppenheimer-Slack and her daughter Jessica Jell –members of South Africa’s richest mining family.

Despite its significantly larger rescue offer, Betfred’s bid was refused to be reviewed by auditors, who had agreed to back the Oppenheimer fund as an existing creditor of Phumelela’s business.

South African business news sources have branded Betfred acquisition of World Betting as a transformative deal for South Africa’s sports betting landscape – which to date has been strictly fenced for domestic incumbents.

As yet, Betfred has made no official statement on its acquisition of Phumelela’s World Betting asset, disclosed by rescue practitioners.