At the mention of smart phones and young people in Africa, the predominant thought is that they are devices that are used for creating networks through online telecommunication platforms like Twitter, Facebook, Instagram, and WhatsApp.

However, one of the snubbed issues regarding smartphones is the fact that they have become one of the main contributing factors towards successful sports betting among many African youths in the modern times. Sports betting among young people in Africa has become one of the most popular phenomena. Recent findings and polls point towards an increasing trend of the exercise, especially in Sub-Saharan Africa, where many companies have started and developed into multinationals as a result of many youths engaging in sports betting.

Drivers towards the Growth of Betting Firms in Africa 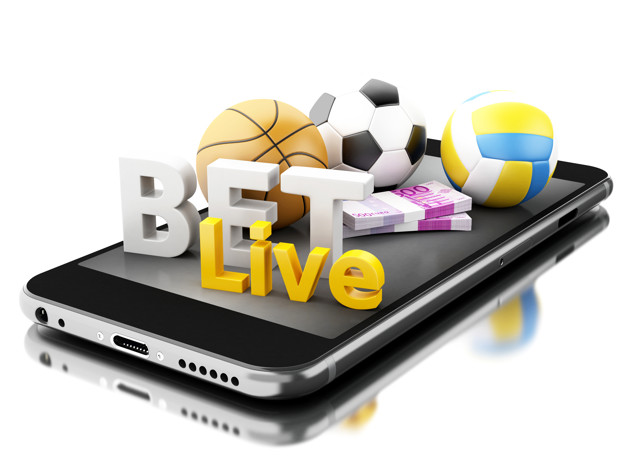 The penetration of smartphones within the continent is one of the major factors that has led to an up rise of online gambling companies. The rate at which smartphone use has grown is exponential. For instance, the current use of the devices in Cameroon based on data from people registered on social media sites is at 78%, up from less than 50% five years ago. Besides that, these numbers represent youths aged between 15 to 26 years. These developments have come at a time when many of the same youths are growing major interest in sports gambling, with football the most popular sport of choice for the activity. The nature of smartphone with regards to size and ease of mobility makes them the most preferred option to use for betting.

Advancements in technology, including the use of satellite television is also expanding among many people, hence creating a platform that can enable young people to watch live games from the comfort of their homes. European football leagues have an increased popularity in Africa as live games are broadcasted over satellite television, with DStv (Digital Satellite TV) being the predominant company in sub-Saharan Africa. While many households have satellite TV, many of those who cannot afford the same get the chance of watching live matches from viewing centers that have satellite television, often at a small fee per match that is highly affordable. In most of the countries with DStv coverage, the viewing centers are mainly located in the urban centers within the nooks and crannies. Hence, football fanatics of the various giant European clubs can have a chance of following up on club performances without necessarily going to the actual venues to view live matches.

3. The Bulge of Youth 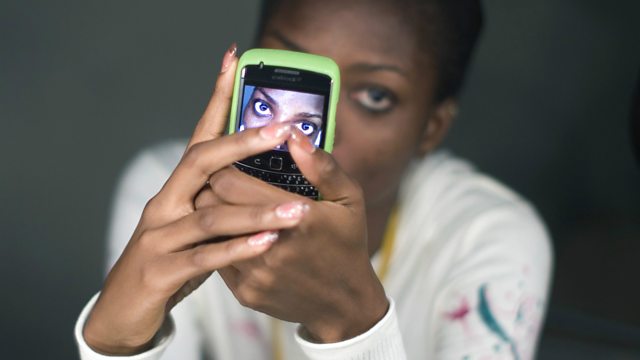 Africa has the highest number of people who are below the age of 25 who cover 60% of the continent’s population. The dark side about this fact is that many of them that are over the age of 16 years are unemployed, or have jobs that are insecure, or have jobs that do not earn much income. That has driven most of them into gambling as a way of making extra cash, despite the fact that the activity is purely based on luck. The fact that smartphones have become increasingly cheap implies that youths have a platform for gambling, in addition to the slick adverts that are presented on major media platforms that provide a proposition that is often hard to resist.

As many firms have established themselves from funds generated from betting by the youths, many of them have come to the aid of these young people, especially in support of youthful community activities that include:
• Sponsoring youth community sports and cultural activities
• Providing platforms where they can showcase their talent, like football fields
• Offering sporting equipment like balls, shoes, and training/playing kits
• Bringing in professionals from abroad to teach selected people in the community on how to manage sporting events

While some factions point to the ill-nature of gambling, most people have benefitted indirectly from the generous acts of the companies that establish long-term avenues for personal development

Ghana vs South Africa: how do their gambling industries compare?