The relentless involvement of betting companies in other parts of the world majorly the European football leagues has drawn a generation of young men into strongly associating themselves with gambling.

However, the explosion in marketing and sponsorship in major leagues in Europe by betting companies and combined with the ease of online betting via mobile has resulted in gamblification of watching football according to a survey conducted by British academy, the findings 8 out of 10 people interviewed said their can no longer watch a football match unless they have multiple bets; commonly they have up to 25 accounts with online gaming platforms and to the extent that their football conversation with their fellow age mate are all about betting rather than the game.

Furthermore, the participants said the gambling companies marketing is extremely effective, particularly offers for free bets, welcome bonus and competitive odds has had its impact on them to open multiple account with different bookmakers as well, and that whenever they loose a bet that it doesn’t feel like real money because they are placed so casually on a phone and they no longer involve going to a bookmaker shop. 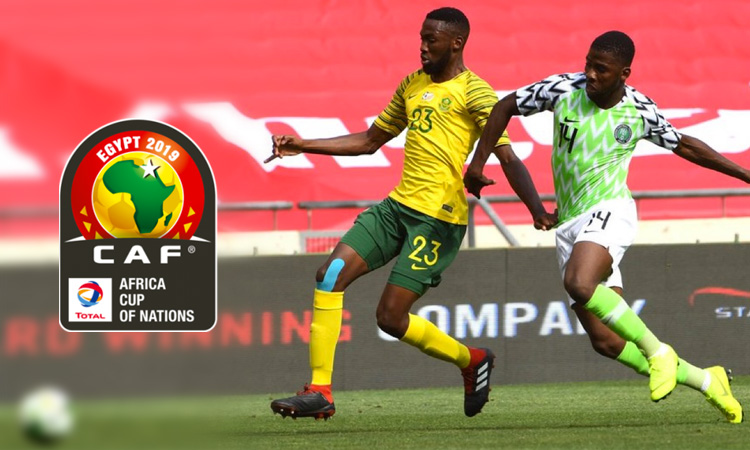 However, for example in England 10 out of the 20 teams in English premier league are sponsored by betting companies while in the Spanish La Liga 8 out of the 20 teams are sponsored by betting companies, Betway leads the way in Spanish League sponsoring 3 clubs in La Liga and while in Nigeria 1xbet is the official betting partner of the Super Eagles and in Kenya Odibets just signed a partnership deal with ordinary football clubs to promote grassroots football in the country, and while Sportpesa is the official league sponsor of Kenya premier league, but recently the crisis rocking the country gaming industry, the giant company as threaten to pull out from the deal.

Therefore, with the rapid growth of sport betting in the continent it is high time more betting companies followed suite to look at the options of partnership deals or considered sponsoring of major football events in Africa.