SportPesa might be gearing up preparations to return to Kenya, according to recent reports by several local news outlets based on the latest activity on the online sports betting operator’s website.

The online betting house closed shop in Kenya, one of its biggest, if not the biggest, markets, in the fall of 2019 after a prolonged legal battle stemming from a new gambling taxation regime introduced by the Kenyan government.

SportPesa was one of several major bookmakers to exit Kenya following the introduction of the new tax rules, which burdened locally licensed gambling companies and their customers with taxes that these same companies considered too steep to operate a viable business in the East African country. Under Kenya’s new tax regime, betting companies are required to pay a 20% excise tax on all betting stakes, which SportPesa believes could have a detrimental impact on its business as well as on customers and treasury contributions. 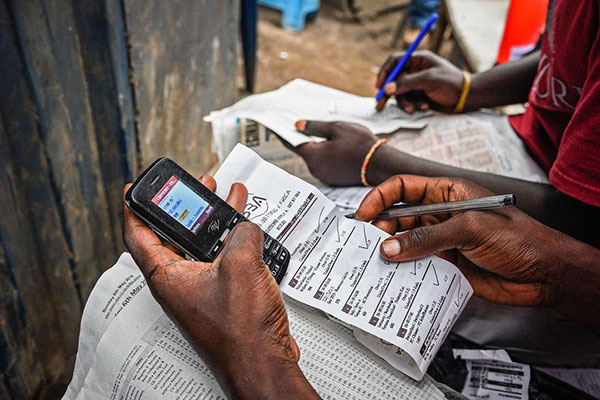 Online gambling (and gambling, in general) has become a booming industry in Kenya in recent years, with young, tech-savvy male gamblers being the demographic group driving the rapid and continued growth of the sector. As mentioned earlier, despite the popularity of their products in Kenya, the introduction of the new tax rules prompted SportPesa and several of its Kenya-facing counterparts to shut their websites to local gamblers.

Several Kenyan media outlets reported in recent days that latest activity on SportPesa’s website suggested that the betting firm could be entertaining the possibility to return to the local market. After the operator announced its departure from Kenya, its website could not be accessed by Kenyan bettors. However, news outlets report that the website can now be accessed from within Kenya, but local visitors still cannot deposit funds and place bets.

The company says in a message to Kenyan customers accessing its website that:

Due to regulatory restrictions, we are currently unable to accept deposits from customers in your jurisdiction. We are working on resolving this promptly and will be in touch with you as soon as possible.

Reports about SportPesa’s possible return to Kenya emerge about two months after the company’s CEO, Ronald Karauri, said that they were keen to resume operations in the country amid dwindling finances.

At the time, the gambling operator maintained that the new tax was:

“based on a fundamental misunderstanding […] of how revenue generation works in the bookmaker industry” and that those new rules would “have a damaging impact on both customers and treasury.”

In the months after its exit from Kenya, SportPesa focused on its expansion elsewhere in Africa, particularly in Tanzania, and across Europe.

Fake News! Sportpesa will not be resuming operations in Kenya this month