A petitioner has moved to court seeking orders to have top officials at the Betting Control and Licensing Board as well as apex management at the Milestone Games Limited jailed for contempt of court.

In a petition certified as urgent filed by Asenath Maina, a shareholder at Pevans East Africa – which formerly operated the SportPesa brand locally is pushing for the jailing of Milestone Games Limited Chief Executive Officer (CEO) Ronald Karauri together with the Director Operations and Manager Bernard Matoke for disobeying court orders.

Maina through Sigano and Amollo advocates in the court papers pointed out that Milestone Games Limited has continued to operate and trade as SportPesa despite an order of the court inhibiting the betting firm from using the license.

The petitioner is also seeking to have the betting regulators officials also jailed for contempt by allowing Milestone limited to continue operations as SportPesa despite a court ruling hindering the same.

“The cited contemnors herein do stand committed to jail for a period as this honorable court may determine and or pay punitive fine, for contempt of court in that being aware of the orders made by the High Court,” – the court papers read.

On September 19, the High Court ordered the temporary suspension of operation and use of the licence issued to Milestone Games to trade as SportPesa, pending the hearing and determination of an application before the court.

In the supporting affidavit, the shareholder at Pevans East Africa states ” that the rule of law is under attack by the defendants (Milestone Limited, BLCB) and unless this honorable court admits this application and deals with it under urgency, the administration of justice and the claimant shall suffer irreparably.”

“And orders of this Court shall mean nothing but useless piece of paper as suggested by the conduct of the contemnors herein,” – the affidavit adds. 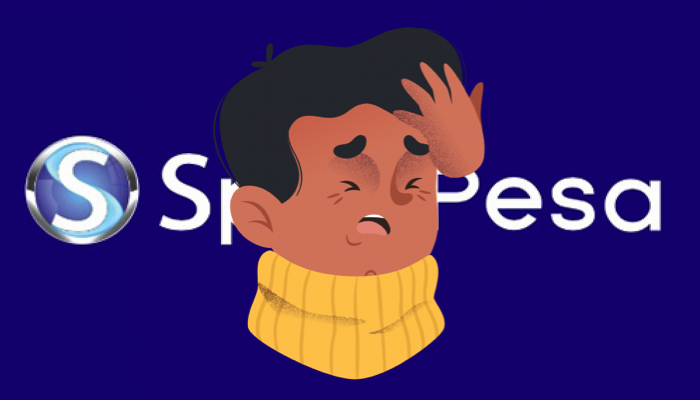 SportPesa was set up by Bulgarian operators in 2014 with the support of former Nairobi mayor Dick Wathika (now deceased),Kasarani MP Karauri, who was a businessman then and now owns Milestone Limited , and billionaire Paul Ndung’u who is a shareholder at Pevan East Africa which previously operated Sport Pesa brand. However, on October 30, 2020, Milestone entered the betting business, using the SportPesa trade name. BCLB on the same day issued a directive to Milestone to stop using the Sport Pesa brand, saying the trademark belonged to Pevans.

In August, 2022, however, BCLB awarded Milestone Games a licence to operate under SportPesa in the current financial year ending June 2023. The move irked the petitioner and Ndungu as they had been left out in the ownership of Milestone Limited calling for intervention of the court in solving the control for SportPesa brand.

SportPesa is the most one of the most successful betting firms in Africa. In Kenya the popular gaming brand enjoys a customer base of an estimated Sh12 million gamblers.