Betway is set to replace Marathonbet as the shirt sponsor of Spanish La Liga football side Sevilla FC in a €5million deal. The deal comes just in time for the 2020/21 season and as ad restrictions come into force in the country.

According to Spanish football site Palco23, Betway is the favourite to step in as Sevilla FC’s third shirt sponsor in as many seasons. The site claims that Betway has offered the club €5million per season, which would make the sponsorship deal Sevilla’s biggest yet. 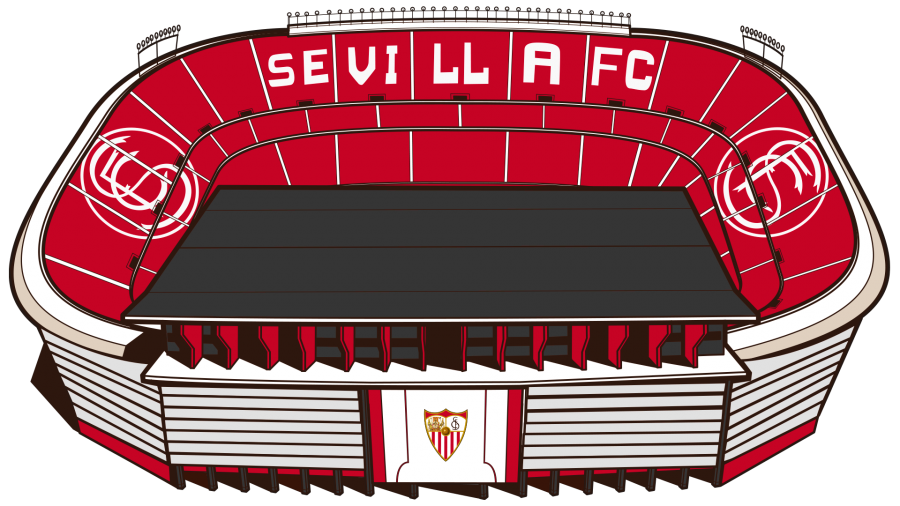 Marathonbet is believed to have withdrawn its sponsorship of the football club after the sudden postponement of the current La Liga season owing to the Covid-19 pandemic. Betway’s sponsorship deal would come as Spain prepares to enforce a new federal code on gambling marketing across all verticals.

In April the Ministry for Consumer Affairs fast-tracked provisions of a Royal Decree that bans all betting-related advertising during sports broadcasts.

It could be a risk for the club since Consumer Affairs Minister Alberto Garzon has said that the ban on advertising is only the first phase of an overhaul of the gambling sector, with more restriction and monitoring to be introduced in the next months.