Today it was revealed that the Kenyan sports betting market’s largest player were controlling around $281M of market capitalization. The practice was growing by the quarter throughout this year, and it wasn’t until late 2019 that the Kenyan government decided to crackdown and levy a new tax against gambling winnings, causing major disruption to the sports betting industry in Kenya.

The figures that are being reported have been independently verified by the Betting Control and Licensing Board in Kenya. The regulatory body is responsible for overseeing the correct taxation liabilities that are administered to operators throughout the country. 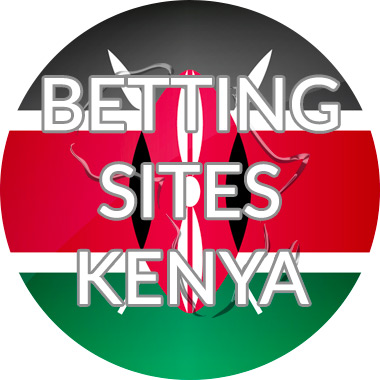 This week, Kenyan newspaper, The Daily Nation, reported widely that the industry was growing in size and financial strength. With over $281M in confirmed betting revenue per month in 2019, it had officially become the largest gambling market in Africa. Western firms have been eyeing Kenya for several years in their bid to take over the potentially huge and lucrative betting market.

The statistics regarding the growth of Kenya’s sportsbook industry are substantial, and it is worth noting that the growth of the industry has coincided with a higher amount being wagered per customer. In a country where the average wage per month is $146, each wager being placed has averaged at $1.56, a huge 1% of gross monthly salary, much higher than the corresponding statistics in European and American nations.

The figures utilized throughout the analysis are taken from a wide range of data sources, with the main bulk of the analysis being conducted on the online betting markets. But with an increase in audit quality and frequency, the retail figures can also be incorporated into the findings.

Whilst the amount being bet in Kenya has been growing for several years, the current pandemic would have undoubtedly taken a huge knock on the overall turnover of the industry. But this week, one of the country’s largest operators, Betika, reported that they had one of the best weekends of betting activity since the beginning of the pandemic. This was largely due to the return of European football and the Bundesliga having its first week of fixtures.

The major turning point now has been the legislative action taken by the Betting Control and Licensing Board. They have determined that a 20% tax on gamblers winnings will now be enforced at locally licensed bookmakers. It remains to be seen what effect this will have, but operators have been very vocal in their complaints and assertion that this will lead to punters seeking alternative gambling methods outside the sphere of the licensed Betting Control and Licensing Board.

Who are Kenya’s Largest Sportsbook Operators? 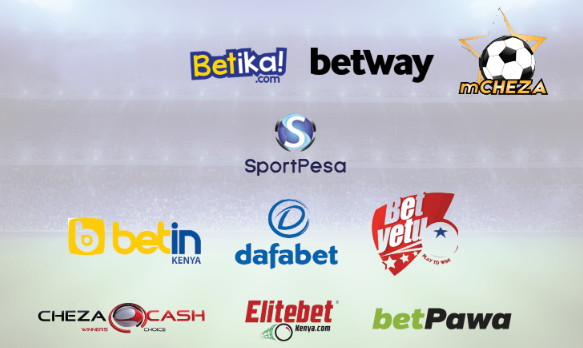 Until last year SportPesa was the largest sportsbook in the country, controlling a massive share of the betting revenue. But following a crackdown at the end of 2019 and huge unpaid tax liabilities, the Spanish firm decided to withdraw from the country. Their withdrawal was also followed by a cancellation of sponsorship agreements of local sporting bodies, which has dealt a serious blow to the finances of these sporting institutions. Other operators including Betin, Betpawa, and Sportybet have also been under attack from the government, and make up the remaining share of the market.

Of these market leaders, it is only Betika who continue to operate in Kenya due to being the only firm agreeing to apply the government’s 20% withholding tax on customer winnings. All the other firms have backed out of the country following the aggressive legislative action taken by the local tax authorities.

In the future, we could see an influx of European operators in Kenya, including 1xBet, Betway, and Dafabet. The firms have pledged significant funds towards local sporting bodies and their support is seen as crucial to the long-term viability of Kenyan grassroots sport.

Casino Tourism in Kenya to Pick-up Amid Covid-19 Crisis