For some, an investment bubble, for others, the perfect way to multiply your funds on the stock exchange. What is bitcoin and what is a cryptocurrency, many people related to the gambling business already know the answer to this question and use it in their financial operations.

Bitcoin as a cryptocurrency was launched on January 3rd, 2009. It was only in December 2015 that the American portals Wired and Gizmondo suggested that the creator of bitcoin could be an Australian entrepreneur from the IT industry – Craig Steven Wright, who confirmed that he had created bitcoin under the pseudonym Satoshi Nakamoto. However, he did not provide any proof of this. The bitcoin community believes that this nickname hides a group of scientists, mathematicians, and cryptographers.

What is cryptocurrency – it is digital money, the existence of which is based on Blockchain technology. This name comes from cryptography, the knowledge department dealing with encryption. Currently, there are over 200 cryptocurrencies listed on several special exchanges, but bitcoin (BTC) is the first digital currency in the world. To handle bitcoin transactions, you can use public channels such as: points of sale, exchange offices, banks and … online gambling transactions. 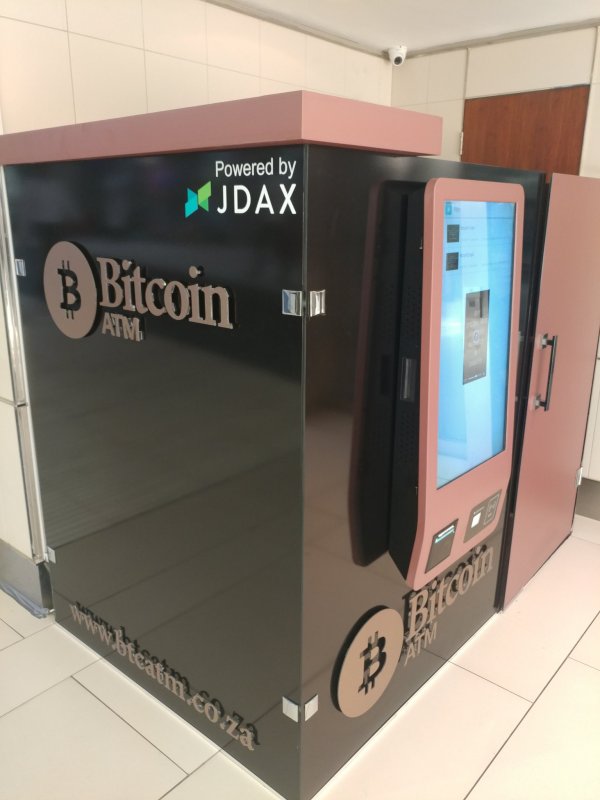 And here we come to the point where the activities involving the use of virtual cryptocurrency and real, tangible online gambling meet. After the changes that took place in the Polish gambling law, which entered into force in April this year, it would seem that it is not possible to make financial transactions in casinos or off-shore bookmakers. The blockade of payments by imposing very large penalties for companies dealing with transactions, effectively eliminated the largest payment providers – such as Przelewy24, Skrill or Neteller.

Online payment providers currently serving those players who use the offer of unlicensed operators are not based in the European Union and are, to put it mildly, less secure than those who operate in the majesty of the law. It is balancing on the edge, which is an additional challenge for gamblers – I won but will I get the funds?

This is where the possibility of regulating your payments with bitcoin or other cryptocurrencies, such as Ethereum, Bitcoin Cash or Ripple – the most famous of over 200 existing ones, appears. Any type of transaction can be stored in transaction ledgers. It doesn’t matter if bitcoin represents currency, property, real estate, or stocks. Users can decide for themselves by defining bitcoin parameters what a given bitcoin unit represents. Each bitcoin and satoshi is individually identifiable and programmable.

Transactions are based on the current bitcoin rate on any exchange and are not used for storing and saving, but they give the possibility of instant conversion into any currency with which the player wants to withdraw the winnings from the online casino. The purchase of credits takes place in the opposite way, first the player “buys” bitcoins, pays them to the casino, which converts them into the currency in which they conduct the operation, and the player naturally avoids the obstacle of blocking payments in casinos not approved for operation in Poland. Even the least committed players know about bypassing the IP blockade by using a VPN, this is becoming the norm and is no problem at present.

The use of bitcoin for financial transactions concerns the entire world, especially where, to put it mildly, operating a legal currency is very difficult and causes an unhealthy sensation in fiscal circles. In our gambling yard, bitcoin and other cryptocurrencies are used wherever the issue of gambling is unregulated or regulated, or even banned by a specific prohibition, as it is currently happening in Poland.

Countries are trying to fight it, an example of which is the recent information about an attempt to ban Bitcoin trading in China – the world’s second largest economy. This caused some kind of panic, which could be seen in a significant decline in the forex markets. The explanation for this is the fact that an incredible amount of currency is traded outside the banking system and an attempt is made to escape capital to a safe place, both for entrepreneurs and ordinary players. As you know, gambling is prohibited in China and the lack of tolerance by the communist authorities forces its citizens to avoid legal payments. Bitcoin is the perfect solution here. The enclave of Macao with its best-developed hotel and casino infrastructure with the largest resorts and surpassing the famous Las Vegas in turns is not enough for all interested gamblers. And restrictions on cash flow and travel limits are absolutely used by gambling organizers, whether using gaming systems or cryptocurrency payments. 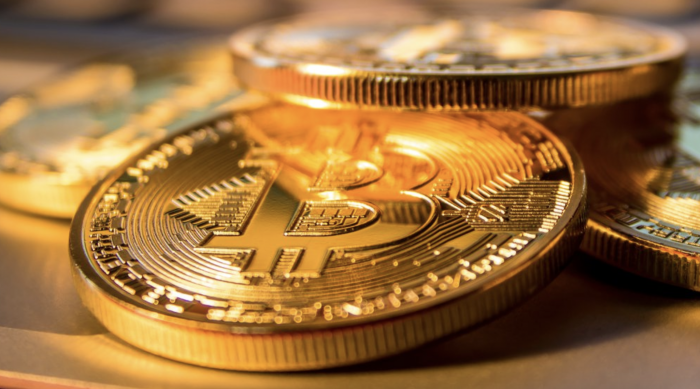 The lack of bitcoin or other cryptocurrencies in use, or a ban on trading in this most populous country in the world, could have an unimaginable financial crisis with an impact around the globe.

In all Asian countries where playing online slots, baccarat or betting at bookmakers is very popular, such a solution as cryptocurrency and the lack of state control over the flow of contractual cash gives all interested parties a safe and cheap method of settlements.

Europe is going in a different direction, however, bitcoin has its ever-increasing value as an ever-growing group of people believe that the technology behind which bitcoin and blockchain works has a great future. Although bitcoin is becoming more and more full-fledged by the governments of various countries, the currency is mainly created by merchants who accept bitcoin in their transactions.

In other words, bitcoin is worth as much as is commonplace in a given country.

In Poland, its popularity is growing every year, there are already gastronomic or commercial points where you can make transactions with cryptocurrency. As in the rest of the world, there are also bitcoin machines in Poland (although these are only 3 ATM machines, and only in Warsaw), where you can buy and sell bitcoin, just like in a currency exchange office. By connecting to the stock exchange, these machines propose real exchange at the current rate. However, this technology is being introduced with a long delay, there are currently over 21 such ATM devices in the Czech Republic, and in Austria there are already 94 locations of bitcoin machines. 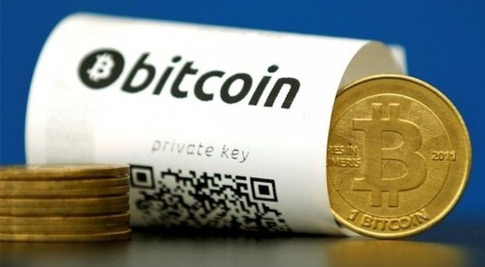 Well, now the answer to the question – is bitcoin handling a gamble. Well, not if you use this currency wisely. Its exchange rate is constantly growing, since 2009 it has already reached PLN 30,420 per BTC. It can be used for trading, it can be held in hopes of increasing it or it can be used for transactions in any trading place, including the Internet. However, it is a hazard when, after obtaining any amount of cryptocurrency, whether bitcoin or ethereum, nothing is done with it. Its value will be subject to exchange rates and fluctuations, which may result in both a large decline and another increase.