Daggers are out against the Zimbabwe Lotteries and Gambling Board secretary, name Heavens Gonga, with operators accusing him of corruptly and unilaterally running the affairs of the board.

According to a local news report, Gonga has been at the helm of the board for over 15 years, allegations of acting as the board’s sole authority and individually deciding everything in the billion-dollar industry all by himself. In a letter captured, directed to the chairperson Euginia Chidhakwa, which copied Home Affairs Minster Kazembe Kazemebe, permanent secretary Aaron Nhepera, and other senior officials in the tourism Home Affairs ministries. Chairperson of the Mashonaland Bookmakers Association Ronald Ndoro, writing on behalf of the frustrated gambling operators, accused Gonga of misleading the board and the minister.

They’re also accused of Gonga of usurping the board’s powers to grant, deny or terminate licenses.
Gonga was approached by local news media said he was unaware of any letter or petition and therefore could not comment on these people’s grievances.

“I am not aware of the letter and therefore cannot comment on the issue you say are raised against me,” he said.

The content capture by local news agency read in part.

“We write as members of the Mashonaland and Matabeleland Bookmakers Association to lay out the grievances of our members with regards to our treatment by the secretary to the Lotteries and Gambling Board Mr. H Gonga.” 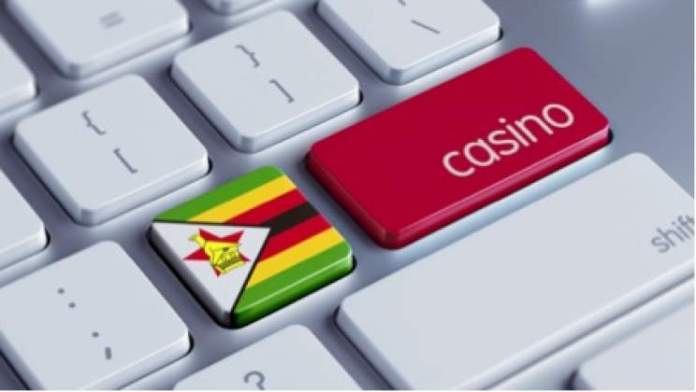 Meanwhile, the Lotteries and Gambling Board is the country’s regulatory body responsible for controlling and monitoring the gambling industry’s operations through the Lotteries and Gaming Act, which came into operation in 2000. part of the responsibility is to issue licenses to gaming operators and comprises a chairperson and seven members appointed by the Home Affairs minister. But Gonga is accused of sidelining the board and making unilateral decisions. “Our first concern is that it has become obvious that in the last five years, Gonga has directed the operations of the board not as the humble servant of the minister that he purports to be. But as the sole, self-appointed authority for all matters about lotteries and gaming in Zimbabwe.

He has achieved this objective by deliberately misleading the minister and the board by filtering information which reaches the board by misrepresentation, suppression, and omission of issues concerning the stakeholders that he is tasked to oversee. The letter outlines several complaints from stakeholders who feel Gonga is usurping and abusing power while ignoring the board’s authority. The letter also states Mashonaland and Matabeleland Bookmakers Association seek the intervention of responsible authorities to review the actions of Gonga.

After that, they hope the authority take whatever corrective action is necessary to restore the lotteries and Gaming Board to being a regulator that oversees an enabling environment for its stakeholders while protecting the interest of Zimbabwean citizens. “He is not a board member, he is not a chief executive in terms of the law, and he does not have the power or authority to issue, grant and transfer or terminate licenses.” According to the letter written by bookmakers association to the authority overseeing Zimbabwe Lotteries and Gaming Board.