In the first game of conference finals in the east, in the professional NBA league, will play Miami Heat and the Boston Celtics.

The upcoming duel will be played in the HP Field House, which both teams already know very well. Heat, after defeating the Milwaukee Bucks 4-1, will try to win this duel. As Boston Celtics players had a more difficult path to the Eastern Conference finals, due to the seven-match thriller starring the still-current NBA champions, they may be a bit tired before meeting Miami. Both teams have met three times in the regular season and the Celtics won the series 2-1, but it was Heat who took the last victory, so I think it will be the same for this game. 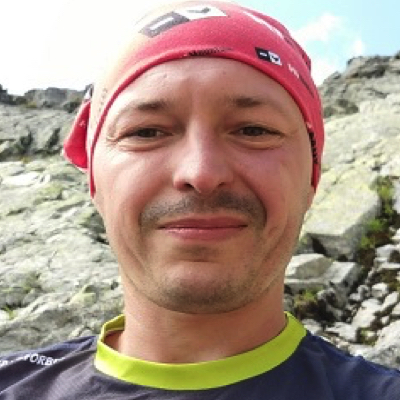