According to the World Bank, 83% of global population growth between 2015 and 2100 expected to come from Africa. In order words, by 2100, one in three people on the planet will live in Africa.

Many people in the industry would agree that Africa’s vast population is tremendous opportunities for betting firms. Still, some people would agree that this considerable population would see the demand for everything, from resources, land, adequate health care, financial service, education, and information technology, such as internet access, computers, and mobile device.

More than 60% of the population in sub-Saharan Africa is under the age of 25, while 60% of Africa’s population remains unbanked in order words lack basic financial service. Still of over 800 million people who live in areas that are not covered by the internet at the end of 2018, 44% of the world’s uncovered population was in Africa. However, still, those who have access to it majority lack digital skill which the remaining unconnected population in the region is disproportionately illiterate or has low literacy levels. Africa is currently the least urbanized continent. 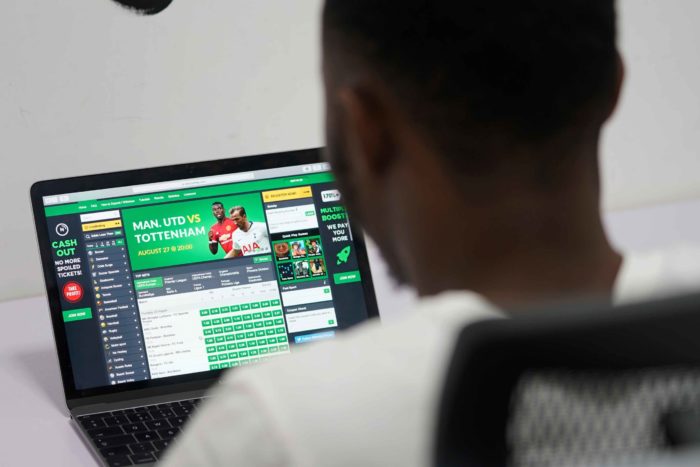 Now, out 1.2 billion people 472 million people are in cities, though its urbanization rate of 11.3 percent in 2010 per year is the fastest in the world and will double over the next 25 years. According to the UN, the global share of African urban residents projected to grow from 11.3 percent to 20.2 percent by 2050. But still, you cannot deny that there is a vast digital divide in the continent however, closing the gap would open numerous opportunities for companies, especially betting brands—the young African population, which is the most populous in the world.

And the fact that the passion for sports, particularly football, is a mainstream culture to both the youths and adults in the continent where mobile-first is the norm, which is the preferred choice of betting for punters in the region. There is no doubt that Africa is the next frontier for investors across the globe. Still, many experts have projected Africa to be the next global gambling leader globally over the next two decades due to its humourous young population. However, the question still yet to be answered is the substantial digital divide the region poses as stated above, 60% remain unbanked, 44% sub-Saharan Africa still lacks access to basic internet connectivity. At the same time, it lacks financial power to afford internet access.

Despite the enormous mobile phone penetration the region has experienced in recent years, the reach of the internet mainly via mobile has expanded significantly. There is still a coverage gap of 800 million people who live in areas that are not covered by networks and a lack of digital skills, whereas, as stated earlier, the population projected to be the biggest in the world by 2100. 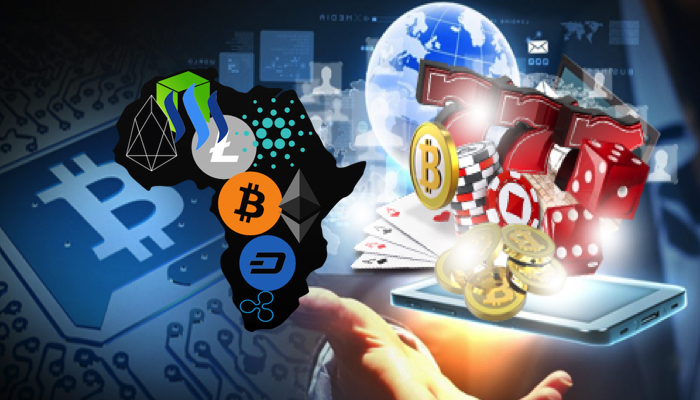 However, in a post-COVID-19 world, it will be more urgent than ever for stakeholders, the African government, to find intelligent, data-driven solutions to the region’s most pressing problems. Fourth Industrial Revolution, such as the Internet of Things (IoT), artificial intelligence, Blockchain technology, and Big data, are fast-tracking the digital transformation in numerous sectors across the continent.

But bridging the digital divide, the government and stakeholders must first teach the growing African population to be lifelong learners. They will need to find a way to boost, recognize, and assess the skills people acquire; adequate investment in education must be made to equip the new generation of young African adults. With the right digital literacy skills, the region would be a force to be reckoned with globally due to its natural abundance of resources and opportunities its boast.