Financial inclusion has been a great challenge across the world, especially in Africa. Nigeria contributes bulk to figures on financial exclusion in Africa despite priding itself as the most populous African country and an economic giant by extension.

Research shows that with over 200 million people, 73.2 million adults representing 41.6% of Nigeria’s adult population, are financially excluded. About one in five adults and 38% of households report having a formal bank account. These include commercial banks, 34% of households, and other financial institutions (MFI), cooperative societies, and savings associations. The incidence of banking is higher in the South West region, with 56% of households banked and lowest in the North West region, with only 16% of households having a formal bank account (National Bureau of Statistics NBS). However, despite the unprecedented growth, the gambling industry has experience in the country in recent years.

The country boasts over 198 million people and has the skews young population in the world with a median age of 20 years old. The massive popularization of sports, which football is the most followed, and betting on the said football, which reports says 60 million Nigerians are active sports bettors. Still, some would say the proportion of those figures involved is low compared to the population of over 198 million inhabitants in the country, even though the Nigerian community is threefold of the South African counter-part, which has the most prominent gaming market in Africa. This country’s success can be attributed to digital infrastructural development, such as access to internet service, access to essential financial assistance, a mobile device, and an enabling business environment. 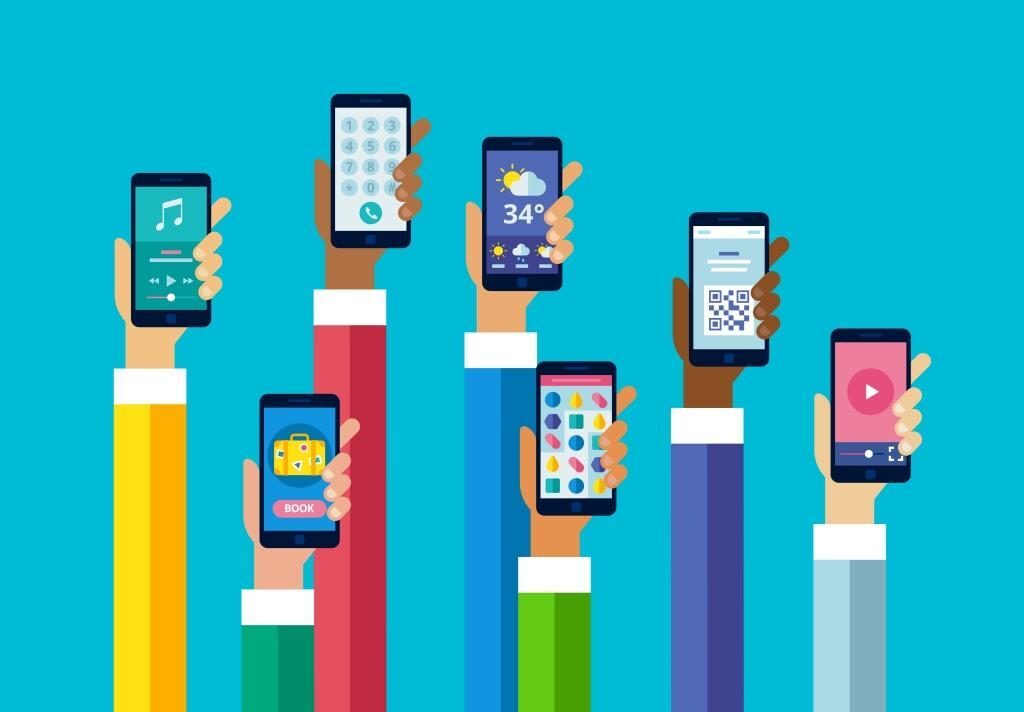 It is the testament to the significant success the industry has achieved over the years. Despite Nigeria being the most populous Africa nation, we will expect to see the demand for everything. The high figure of the population is not translating to the gambling market. We could say there are many challenges to this. Still, the government and significant stakeholders must realize that bridging that financial exclusion will see those who lack financial service access, particularly those in rural areas. Which payment of everything can’t be accessed online. Except in the manual process, and the fact that you’re offering that digital service through their mobile phones will give them that convenience and flexibility to make payment online for services will propel all business and the country’s economy. The fact that sports betting is widespread, gaming companies will surely be one of the beneficiaries of bridging that financial exclusion, especially online gambling. Those proportions of players that usually place a wager in shops and active bettors that prefer to place a bet in shops will go online because access to financial service will save that stress of walking distance to betting shops. In contrast, as mentioned earlier, 41.6% of the adult population lack access to basic financial service in the country even though almost half of the Nigerian population has internet connectivity, supported by high mobile penetration. But still lack the necessary financial assistance, mostly associated with trust issues, a substantial uneducated people, and a lack of digital skills.

However, the Covid-19 pandemic crisis probably accelerated the transition to online, particularly forcing people to learn and embrace digital service. That sees several financial sectors accepting new customers. For gaming companies, the customer-centric ones used to betting offline, shifting to online betting. The majority of the bookmakers suddenly became a high demand commodity and betting enthusiastic who have never gone online were suddenly turning into prolific digital punters. Even though several new IGaming companies establishing themselves in the country in recent years are targeting the online operations service, the health crisis might be the turning point for most brands as we all witnessed players going online.

Still closing the gap of the financial exclusion in Nigeria will further propel the penetration of IGaming, given the fact that the population is expected to rise by 2100 to 206 million people, according to the UN. Closing that gap will surely expand the business model in the country and help boost the economy. The current figures of those involved with sports betting in Nigeria will boom, especially online betting, resulting in high gaming revenue. Despite the success the gaming industry has experienced in the last few years, it is rated as the second biggest gambling market in Africa, behind only South Africa, far behind in demographics.