A sports betting firm based out of England that reportedly either has or at one point had the majority of the online sports betting market share in Kenya was accused of filing false copyright complaints with a U.S. web hosting firm against an investigative report about wagering activity among Kenyans.

In mid-2020, an investigative report was published highlighting some concerns with the relatively high handle figures in Kenya. One company, the Liverpool-headquartered SportPesa, reportedly took, at minimum but possibly more, the equivalent of about $220 million in wagers in a single month from the country of about 52 million people, controlling 64% of the market. That monthly handle amount isn’t much by the standards of even a single U.S. regulated sports betting state, but for obvious reasons it was raising some local concerns with regard to addiction and debt.

The privately owned SportPesa isn’t a regulated operator in any U.S. jurisdiction.

SportPesa debuted in Kenya in 2014, and it was reported that the recent betting figures were the first of their kind to be made public. They were leaked by a local regulator. Gaming regulators in the country reportedly have in recent years established more oversight on the fledgling but popular industry. There reportedly have been some tax disputes between Kenyan regulators and the betting industry.

The report on “Kenya’s betting addiction” was widely read, with multiple websites republishing the report for their respective audiences. One of those was a business website in Ghana. Africa is considered an emergent market for the global tech industry, and so even though Ghana and Kenya are located on opposite sides of the continent, the betting situation in Kenya is apparently of interest to Ghanaians. 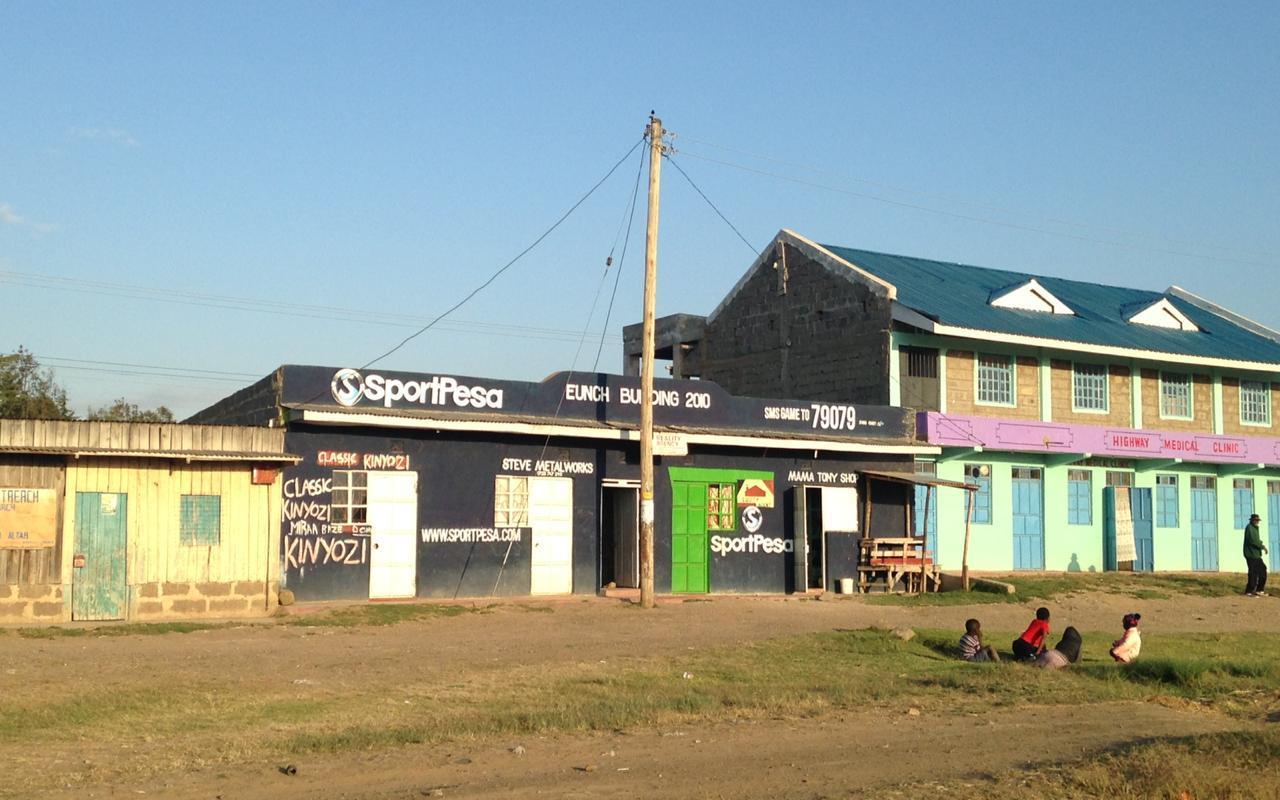 The managing editor of that website, Ghana Business News, claimed that in January of this year he was notified of fraudulent U.S. Digital Millennium Copyright Act complaints against his site for republishing the investigative report on sports gambling in Kenya. According to the Committee to Protect Journalists (CPJ), Emmanuel Dogbevi received permission from the authors to republish the article on his website.

CPJ reported that the complaints were from people impersonating the authors of the investigative report, but CPJ was “unable to confirm the true identities of those responsible for the complaints.”

At least two other news websites, including one based out of London/Nairobi, also were on the receiving end of fraudulent copyright complaints with regards to republishing the gambling addiction article, which was originally posted to the Kenya-based Daily Nation.

Earlier this month on Twitter, Dogbevi accused the “subjects” of the article of being behind the fraudulent complaints, which caused the New York-based web hosting firm DigitalOcean to suspend his entire website before eventually bringing it back online. In addition to SportPesa, the 2020 article highlighted Kenya betting data from books called Betin and Betika, no. 2 and no. 3, respectively, in market share.

A request for comment from SportPesa wasn’t returned to US Bets.

The alleged fraudulent copyright complaints against the months-old article came just a handful of weeks after SportPesa rebooted its Kenyan operations after reportedly shutting down temporarily due to tax disputes with the local government.

The situation surrounding the article about Kenyan gambling highlights the controversial nature of European online betting firms establishing businesses in Africa, as well as, according to CPJ, the alleged broader fraudulent use of copyright law to squash investigative journalism in so-called “developing” countries.

It’s unclear whether a situation like this could come up in the regulated U.S. gambling industry. There’s greater transparency in the U.S. media sphere, and it’s hard to imagine a sportsbook being able to suppress a story it doesn’t like. At the same time, the American gambling media’s coverage of problem gambling is a work in progress and warrants scrutiny going forward.