On Wednesday, November 24th the Nigerian Government announced it was offering N5,000 monthly each for about 40 million Nigerians. The amount represents a palliative meant to help recipients alleviate the pain that a full subsidy removal could bring.

The cash for subsidy program is likely to cost the federal government about N2.4 trillion annually if it were to implement next year as planned. Expectedly, the Nigerian Labour Conference has rejected the offer terming it “Penny wide pound foolish”, a saying for bad financial judgement.

But while Labour might be against this move for obvious reasons, it could be a major boost for some sectors of the Nigerian economy. One of such sectors is the Sports Betting Industry.

Nigerians who live below the poverty line have a remarkably high tolerance for dabbling from one get rich quick scheme to another, hoping to multiply their money with little effort except for a dose of good luck. 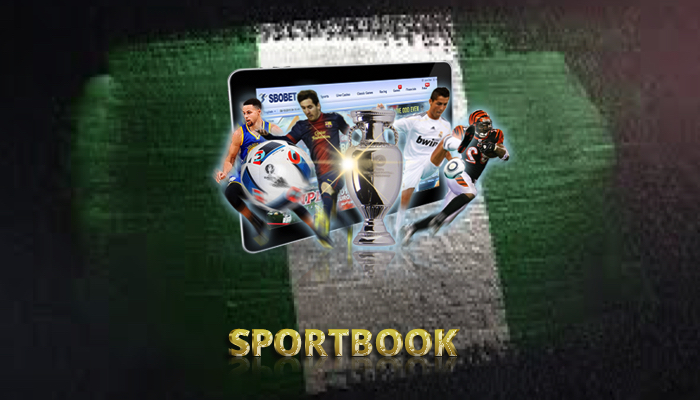 According to survey from NOI Polls, 4 in 10 Nigerians engage in Sports Betting spending an average of N3k per day. This suggests the price point for sports betting enthusiasts in the country is in the region of N3k to N5k falling right within the purchasing power of the proposed cash for subsidy payment. Typically, one-time consumer windfalls are often deployed in manners different from expectations.

As an example, in the USA, the assessments of the early stimulus checks paid to US citizens suggested that most of them simply didn’t spend the money (the exact opposite of what it was intended to do).

This partly was due to concerns that unemployed folks didn’t know where their next payouts would come from. Consequently, the US government publicly announced that the next set of stimulus payouts wouldn’t be a one-off but rather a series of payments. Thus, giving folks more confidence to go out and spend money to boost the economy.

The second approach to communicating frequency of stimulus payments succeeded in encouraging folks to spend money, however, it also encouraged others to utilize some of the extra money to become more speculative. Whereby some folks realizing they had incoming liquidity from the government simply diverted some of their funds to meme stocks on the stock markets as well as little known cryptocurrencies. In other words, despite the best intentions of government stimulus payouts, human irrationality could lead to unintended consequences.

Psychologists have written severally about the irrationality of human beings when it comes to making decisions, especially about money. Thus, expecting that the cash for subsidy windfall will be spent on food or transport could end up being a huge error of judgement by the government.

The idea of social welfare programs isn’t new for Nigeria, furthermore, we have seen attempts in more recent times by the Central Bank of Nigeria to intervene in specific sectors of the economy. 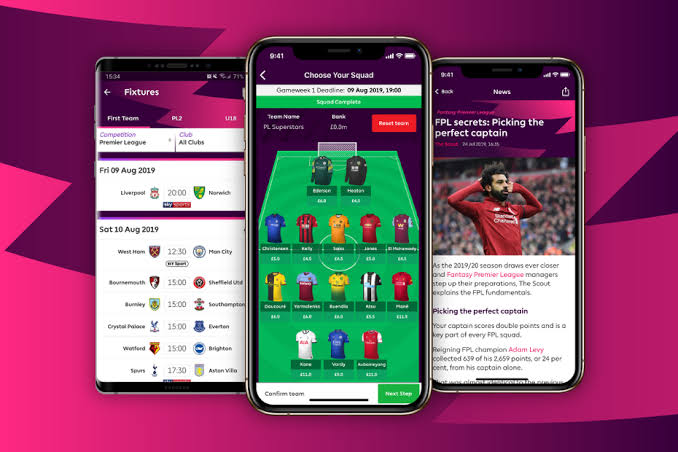 However, the economic impact of social welfare and stimulus has yet to be reflected in actual GDP growth rate improvement, thus the economy just keeps plodding along with underwhelming GDP growth rates.

To be clear, direct economic stimulus payouts is always a well-intentioned initiative, especially because from an economic perspective, stimulus payouts should in theory boost consumer spending and then boost GDP growth. However, for that boost to happen, there needs to be a high degree of confidence that Nigerians will actually receive the money and then spend it as intentioned to boost the economy.

What is even more strange about this N5k subsidy proposal is that it is supposed to be a short-term 12-month exercise whilst the fuel subsidy removal is forever!!

The jury is out on exactly how the FG intends to identify the so-called poor Nigerians of 30million to 40million folks. Especially when the existing social welfare program of Conditional Cash Transfer (CCT) only has a dismal fraction of “poor” Nigerians registered.

In addition to the issue of actually identifying 30million to 40million poor Nigerians in less than 12 months, the FG then has to address the issue of ensuring N5k stimulus payouts are actually used for expenses that benefit the Nigerian economy.

One way to find out could be the CBN’s struggling eNaira initiative, assuming it is the basis for distributing the N5,000 cash for subsidy payments.