Play’n GO released a brand-new title into the market on Thursday, the 5×3 video slot Bull in a China Shop. The supplier said it is the perfect release to prepare for Chinese New Year, which in 2021 is the year of the Ox, the inspiration for this title.

The game focuses on a shop owner who brings a bull to their store to celebrate the new year. As it doesn’t go well, players have to save the day and pick up rewards along the way. 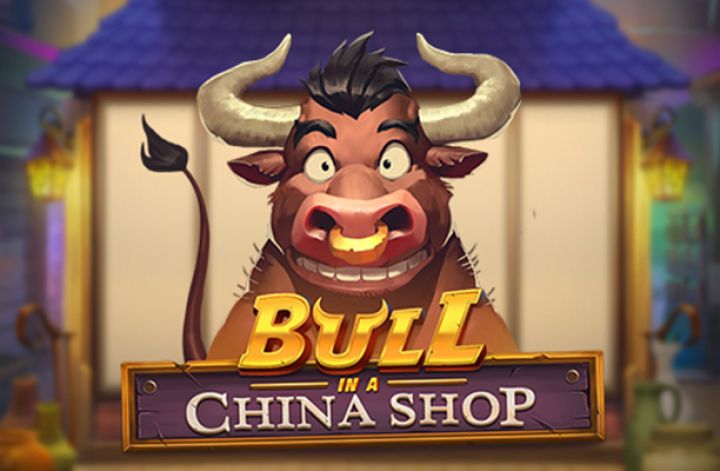 The bull itself is not only the focus of the theme, but it is also the Wild symbol in the game. Not only does it help players create wins on paylines every time it lands, but it also triggers one of three special features, so there’s always something for them to look forward to.

Variety is also a part of the game’s free spins, where players can choose one of those three features to play with during their spins, giving them more control over their session.

“While the game’s connection to this very popular festival will gain the interest of fans of Chinese New Year worldwide, the game is also a fun play for any casual game fans. This gives it a broad appeal amongst the gaming audience, one of the strengths of the Play’n GO portfolio,” – the company said in a press release.

Play’n GO said that while it’s not unusual for the supplier to release games to coincide with significant calendar events, it only does so when it has the right game, as noted by CPO Martin Zettergren:

“Some operators may rush to push games out to trade on the popularity events like Christmas, Valentine’s Day etc. may bring. We have always maintained that we only release games if the time is right, and the game is the right fit for our plans at the time. Bull in a China Shop is a highly entertaining game and will add a little bit of fun and entertainment for anyone who enjoys Chinese New Year.”

Most popular casino games among women.