The German Bundesliga is the first European football league to resume after the unexpected ban of more than two months for most leagues internationally.

Under ordinary situations, the league that is mainly dominated by Bayern Munich FC and Borussia Dortmund, has failed to pull enough international fans in the same manner as most English Premier League and La Liga, with the likes of Barcelona FC and Real Madrid FC.

With the resumption of the league, the expectation is that many armchair fans currently in lockdown all over globally may be forced to find solace in watching German football as many are desperate for any form of live action football. The league can take up the opportunity to showcase what many have been missing by not watching German football. According to sentiments by Karl-Heinze Rummenigge, the Bayern Munich Chief Executive Officer, the fact that it is the only major football league being aired on TV means that viewership may be historic as it may hit the 1 billion mark. 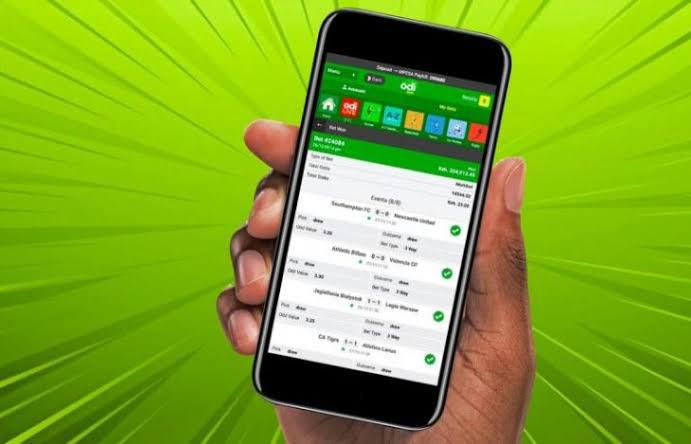 The resumption of the matches has also seen a change in rules so as to comply with the governmental regulations regarding the covid-19 coronavirus pandemic. For instance, matches are played without fans, as only up to 300 important staff members are allowed to attend matches. Besides that, players are also not supposed to touch hands, spit on the pitch, or celebrate scoring goals as a group. The most interesting bit about these rules is the fact that some clubs have decided to create an imitation of fans using cutouts from cardboards, and fans chanting and singing from loudspeakers positioned strategically around the stadium.

The target for most of these clubs both in the first and second division is to generate funds from viewership through the several media broadcasters globally.

What it Means for Betting in Africa

Despite the fact Bundesliga viewership in Africa is not one of the most popular, there are many people who are interested in Bayern Munich FC and Borussia Dortmund FC, the two most popular clubs in the country. The interest in these teams has seen many people engage other German teams while betting on various websites.

In Kenya, the management of Betika, a local sports betting company has indicated that they are at almost full operation with the resumption of the German football league. According to the organization’s Public Relations Manager, the fact that there are games in one of the biggest leagues in Europe implies that more options for betting will be available for loyal supporters of the firm. Odibets, another betting firm in the country inaugurated a new company website to go hand in hand with the continuation of the Bundesliga. From the sentiments of the Marketing manager, the move was a way of thanking loyal customers for sticking with the company especially during this pandemic period, and also as a marketing strategy for attracting more clients. 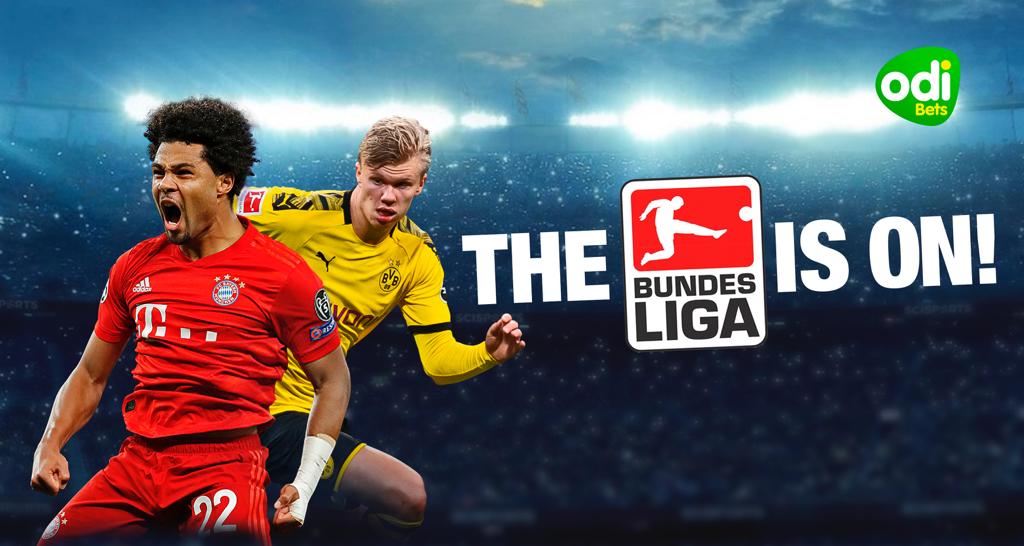 In Nigeria, betting firms have replicated the same sentiments, indicating the fact that football resumption in German is a boost of business in many ways. The managing director of Bet9ja, one of the country’s leading betting firms, they had been forced to reduce staff salaries as a result of having no active football internationally, apart from the Belarusian Football league, hence less income was being generated. However, the inclusion of Bundesliga games as other betting options meant more income, even though that may not be as much as the company would have earned had all football action resumed.

“Betting booths have started popping up in various parts of Lagos City,” reiterated one vendor indicating to the fact that most of them were hoping for an increase in clients willing to place bets on Bundesliga games.

Football fanatics in the country also expressed their joy citing the fact that they would have a chance at watching some live football matches, even though these are games they are not used to watching under normal circumstances. Besides, they also get a chance of placing their luck at getting extra cash from betting against available games.